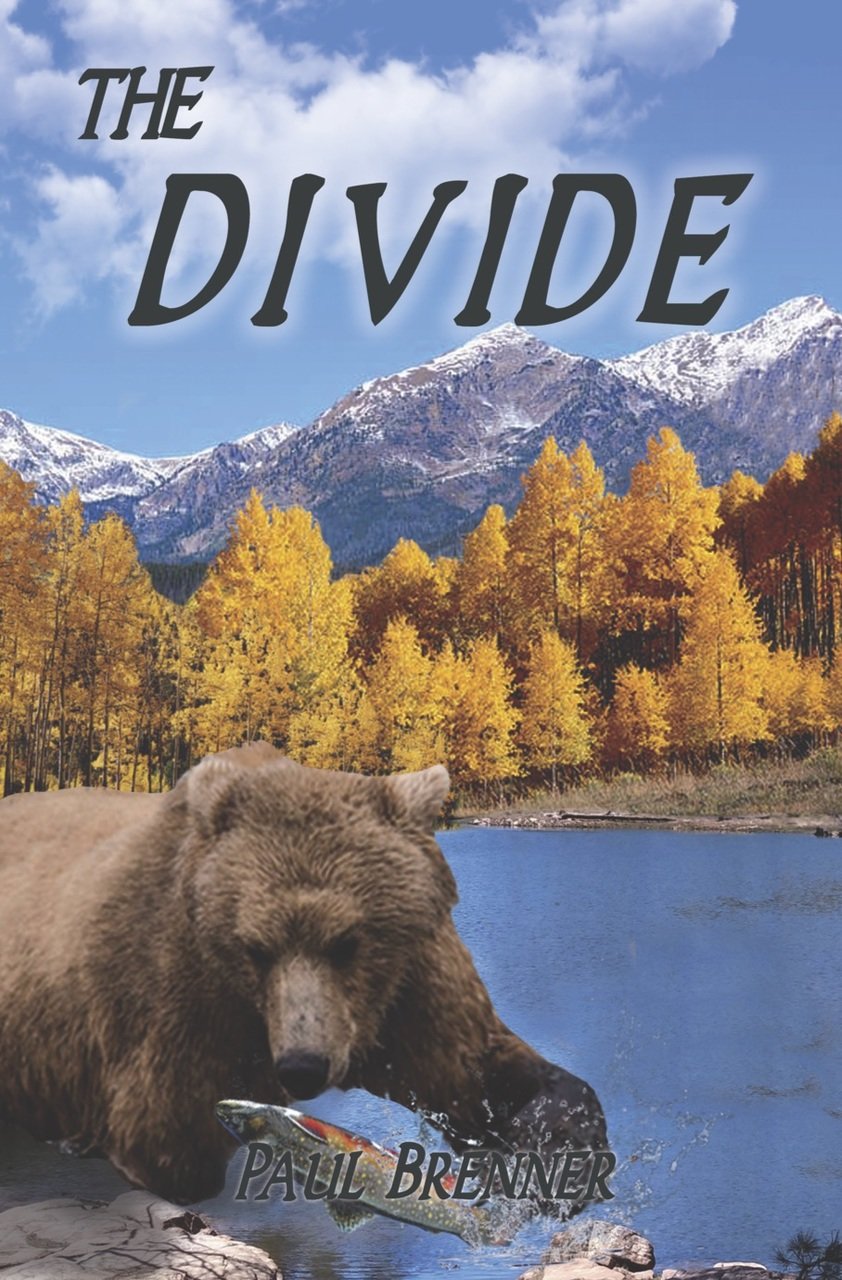 Las Cruces author Paul Brenner has published a novel about an aging elk guide in the Colorado Mountains who is haunted by his past, Dorrance Publishing Company said in a news release.

In “The Divide,” Harlan Wyatt operates a prosperous elk guiding and outfitting service on the western slope of Colorado, but is still haunted by his role in exterminating the grizzly bear from the Colorado Rockies back in the 1950s, the news release said.

As Wyatt enters his final year as a guide and prepares to pass the business on to his son, his plans for a smooth transition are disrupted by a poacher, the long-time rancher on the mountain, the U.S. Forest Service, the local game warden, a female newspaper reporter and a record-setting bull elk on the loose within the permit area.

Brenner graduated from the U.S. Air Force Academy, completed a six-year flying commitment in the Air Force and then served 30-plus years as an airline pilot. During a furlough in the 1980s, he lived in western Colorado, working as a civil engineer and part-time elk guide. He is married and lives in southern New Mexico.