Screening of ‘Quiet Hours’ is Aug. 28 at Fountain Theatre 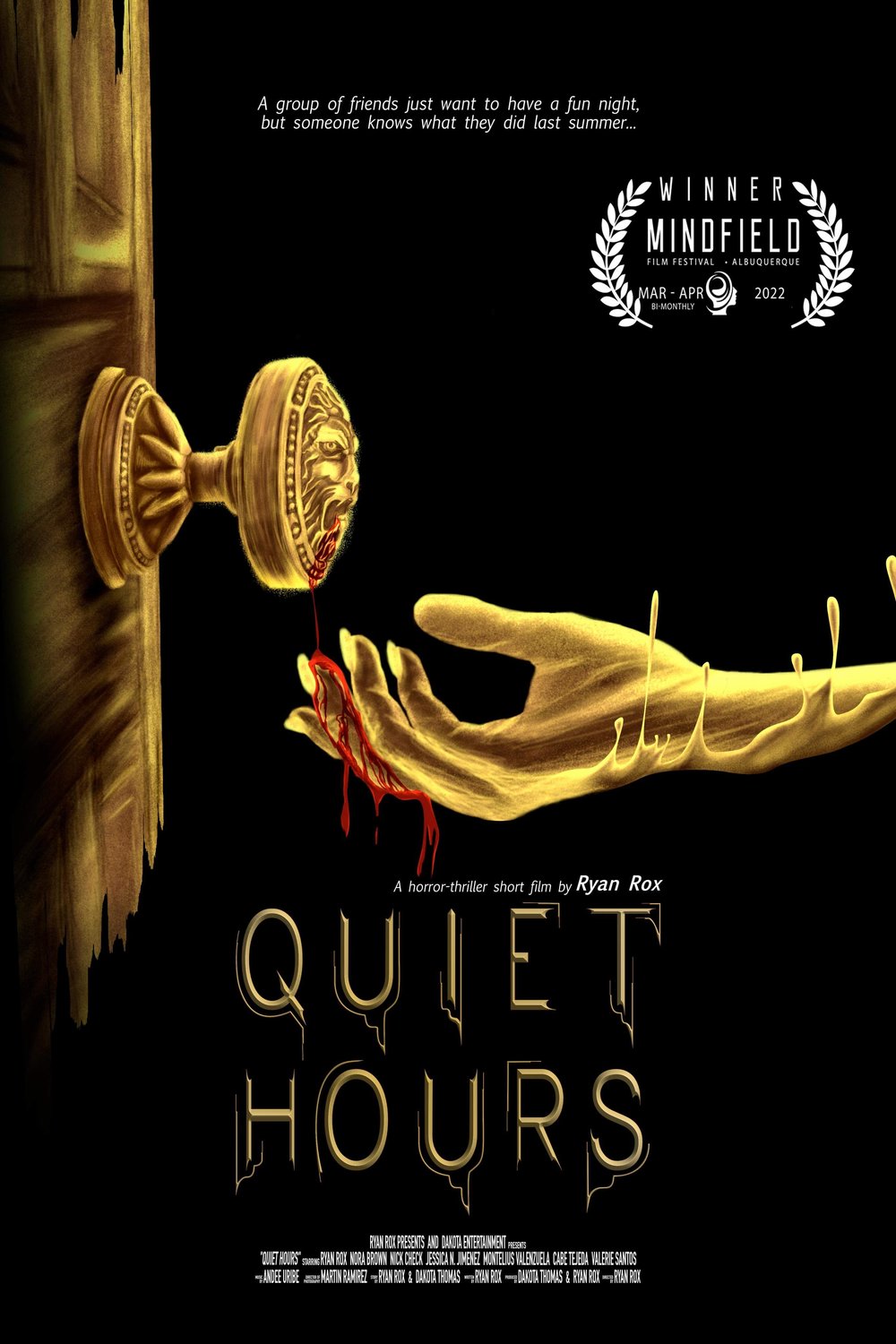 “’Quiet Hours’ is a queer horror short film inspired by ‘90s horror classics such as ‘’Scream’ and ‘I Know What You Did Last Summer,’” said Rox, 30, who wrote, produced and directed the film.

The film was shot entirely in Las Cruces last October. It contains adult language and situations.