Dressing up the stars 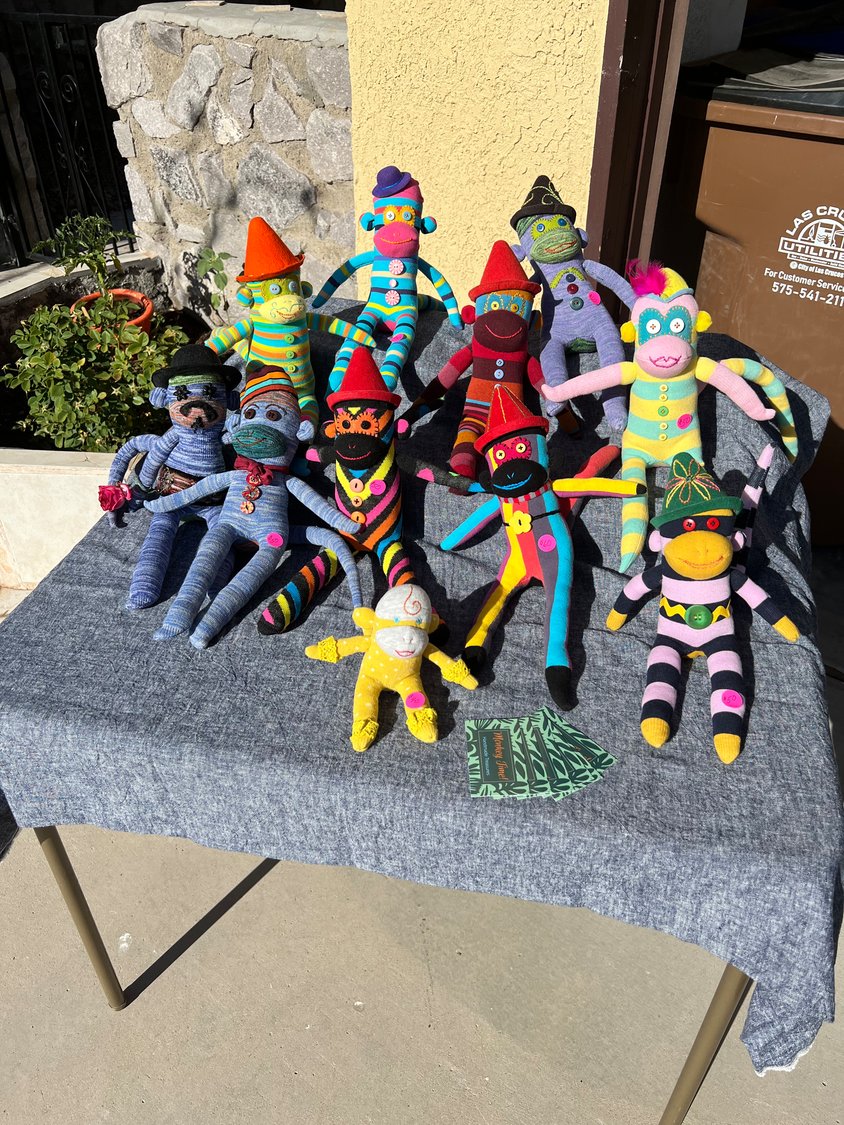 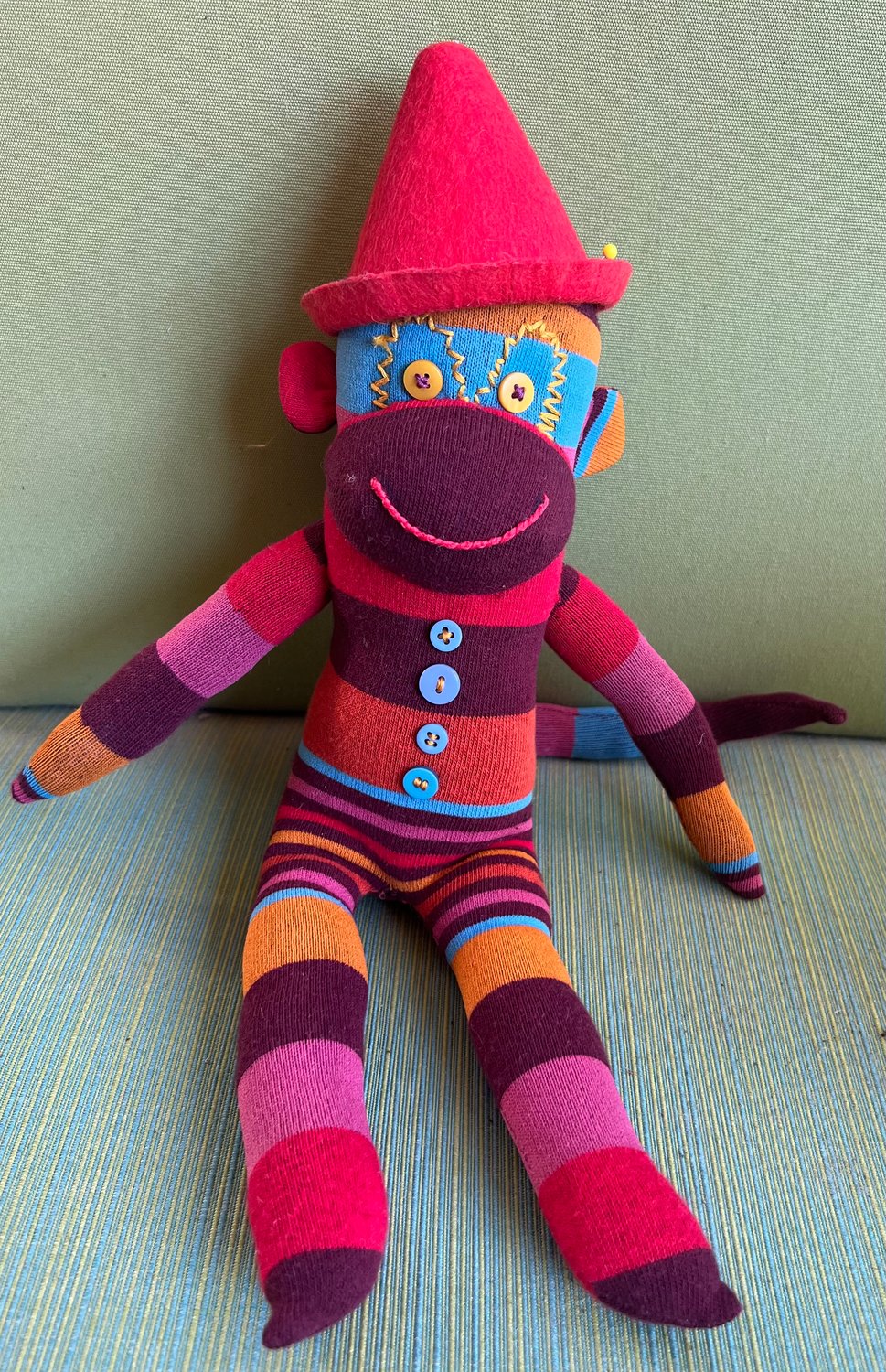 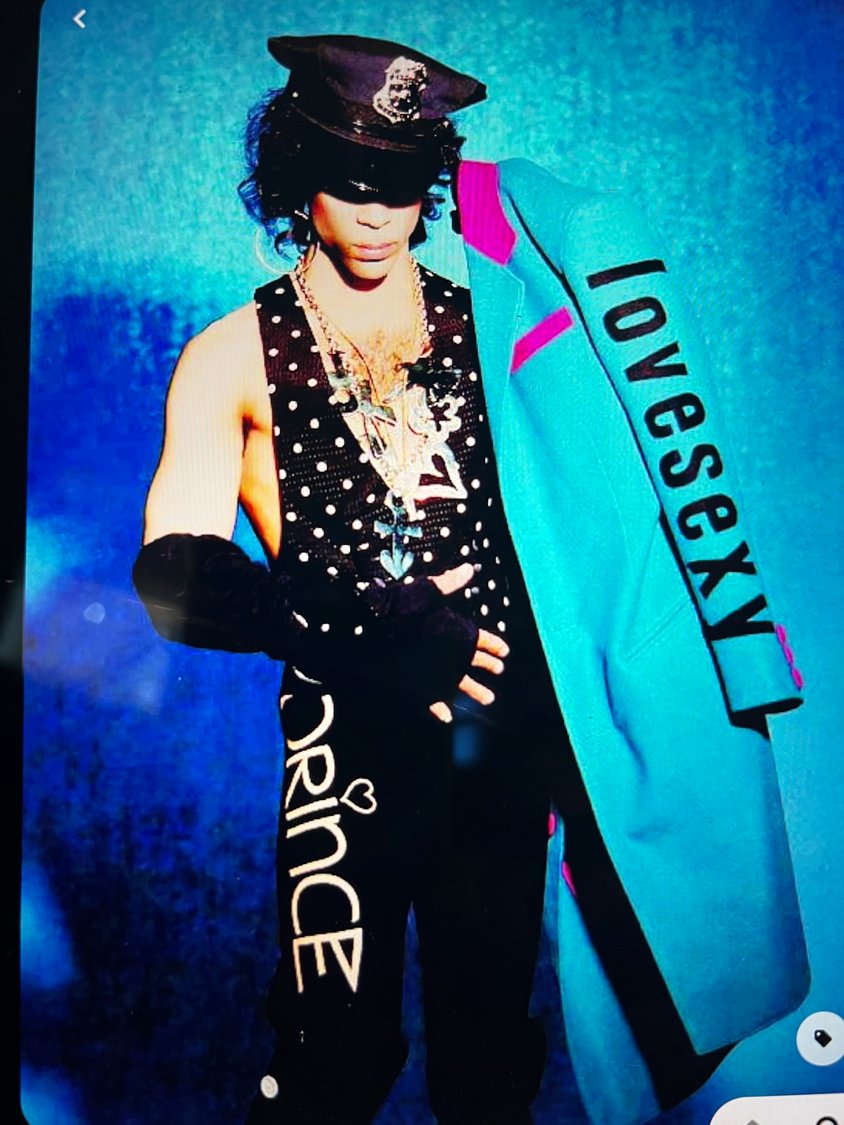 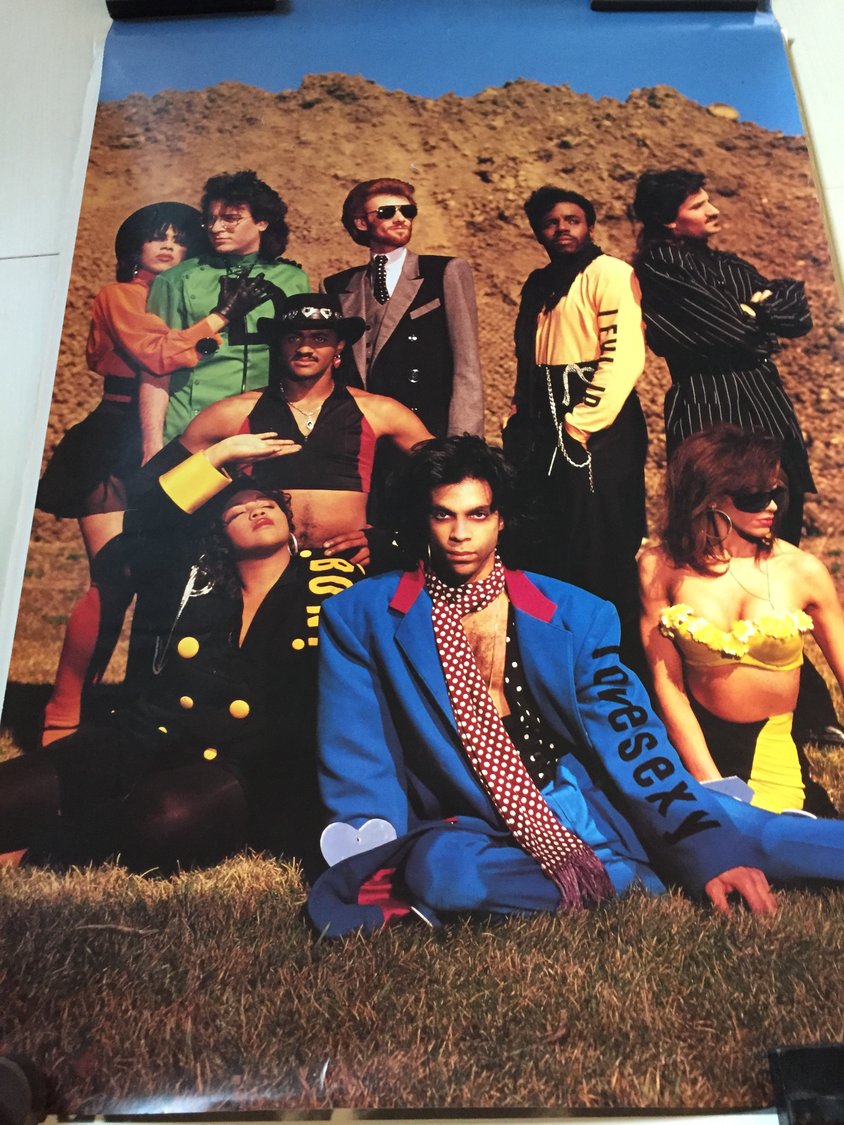 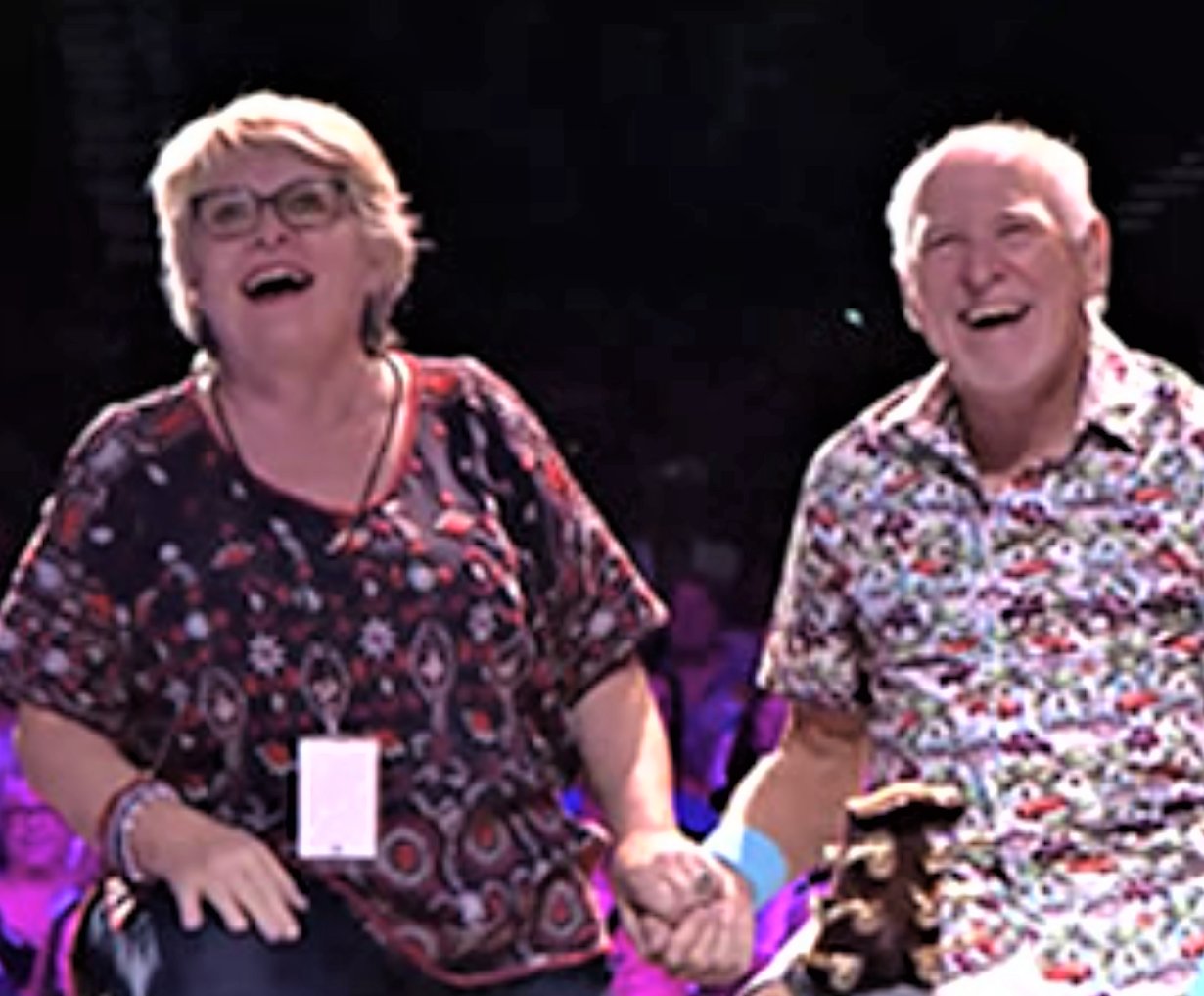 Helen Hiatt on stage with Jimmy Buffett during a tribute to Hiatt that was part of the last show she did for Buffett. 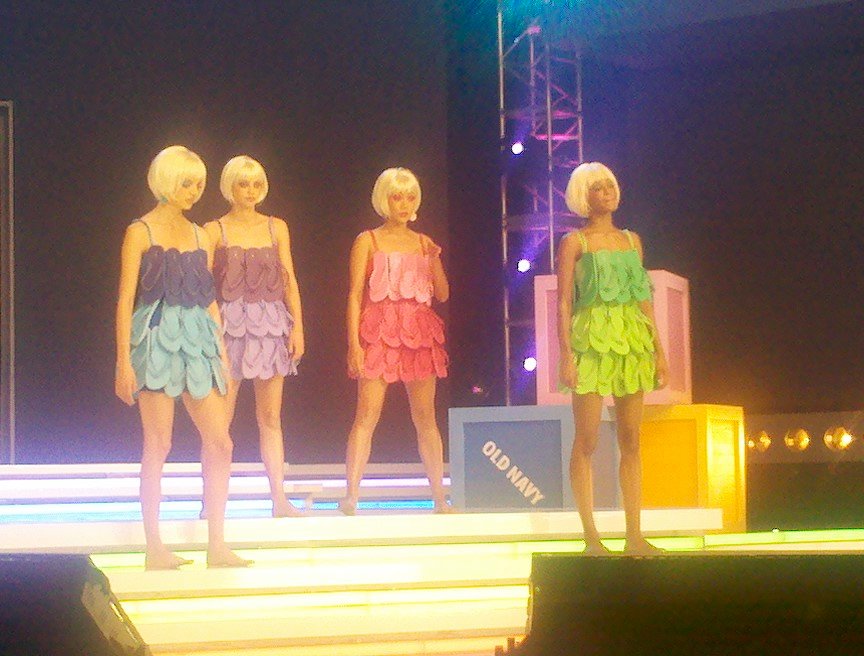 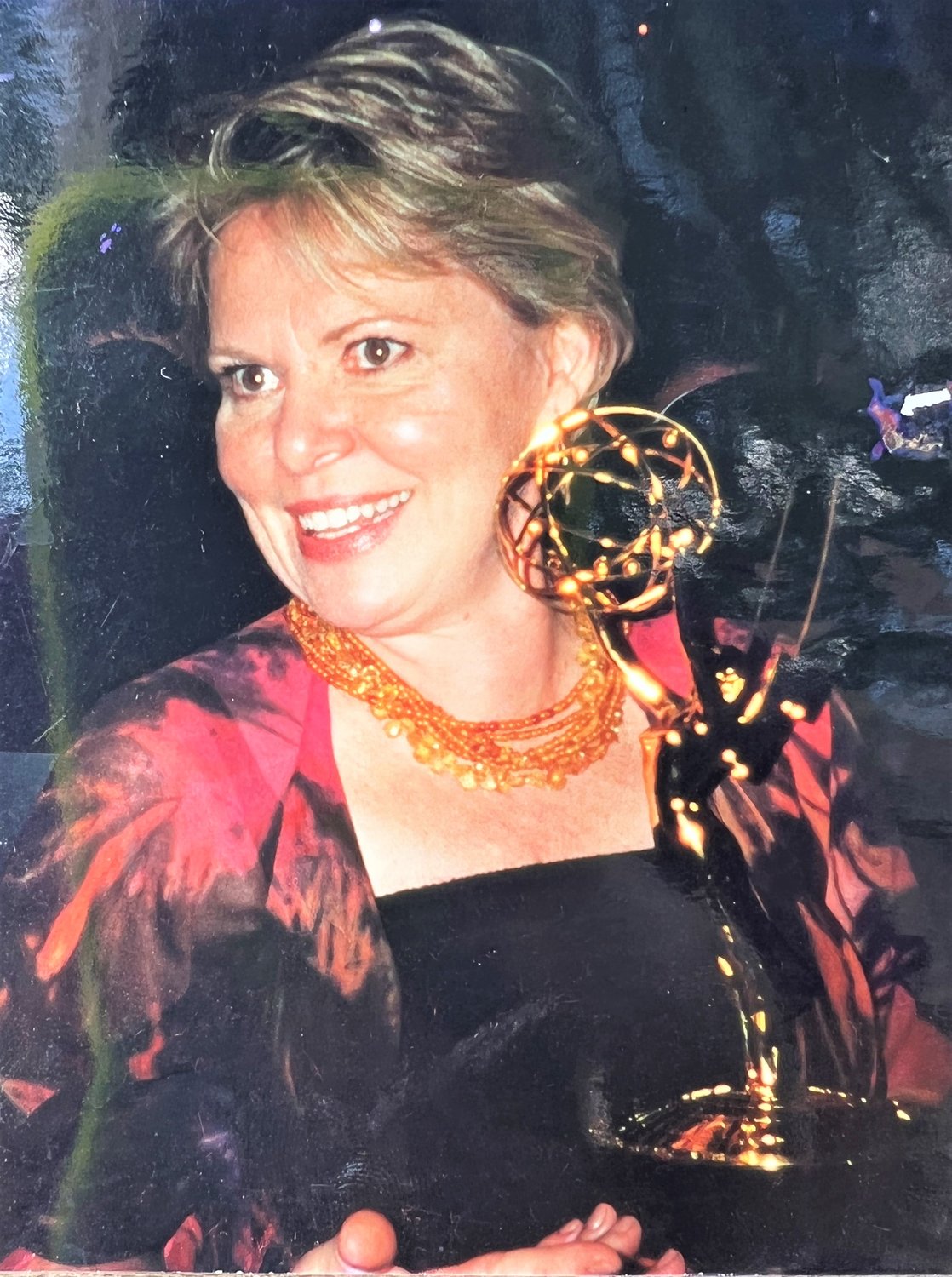 Hiatt retired and moved to Las Cruces six years ago after nearly four decades as a costume designer, supervisor and tailor for major national and international concert performances, movies, videos and television commercials.

A long-time seamstress and fiber artist in Minnesota, she joined the crew of the movie “Purple Rain” when it filmed in Minneapolis in 1983, overseeing set decorations and even typing the shooting script for music and performing icon Prince.

Hiatt moved over to Prince’s costume shop after he directed and starred in “Under the Cherry Moon” in 1986, and then anchored the costume shop that became a fixture of his worldwide concert tours.

Hiatt was costume designer for Prince’s Lovesexy tour in 1988-89 that included 77 shows in Europe, North America and Asia, for his 1990 film “Graffiti Bridge” and for that year’s Nude Tour, which had 63 shows in Europe and Asia.

She has particularly vivid memories of a party Warner Brothers Europe threw for Prince and his crew on an island near Paris, France.

“It was a marvelous event,” Hiatt said.

“Prince came up to me and told me he thought I did a good job,” she said. “Creating who he was was everything to him. I was very focused on making things happen for him.”

Hiatt sat next to Prince on a plane ride to South America for his performance in the 1991 Rock in Rio 2 music festival in Rio de Janeiro, Brazil.

After six hectic years of tours and movies, “I just burned out,” Hiatt said. And, despite Prince’s personal request that she stay on, Hiatt stepped down as his costume director. Three people took over the job she had been doing single handedly.

“he was very proud that I had worked for Prince,” Hiatt said.

Hiatt made costumes for Buffett to wear during concert performances for the next 27 years – “not too slick,” she said, but always following a theme that Hiatt helped create and sketch out.

“I was the perfect Jimmy Buffett person,” she said, “putting stuff together and making it work and picking out who’s going to make everything.”

“He treated me great,” Hiatt said of Buffett.

During breaks in his tour schedule, Hiatt served as costume supervisor for three Janet Jackson tours, traveling with Jackson, and was the costume supervisor for Paula Abdul’s 1992 Spellbound tour, which included 100 performances in North America, Australia and Asia, including a memorable visit to Japan, Hiatt said.

In 1999, Hiatt joined fashion designers Bob Mackey and David Cardona on a visit to Cher’s home to get the star’s okay on designs for dancers’ costumes for Cher’s Live in Concert HBO special.

Hiatt won an Emmy award for outstanding costuming for a variety show or music program for that special in 2000.

“Tom Selleck announced our award and we got up and it was pretty fun,” Hiatt said.

She continued costuming for Buffett during annual April-October tour dates and worked the rest of the year creating costumes for actors and performers for movies, music videos and television commercials.

Her TV spots included elf costumes she designed for an Intel commercial and creating flapper dresses made entirely of flipflops for Old Navy.

The Old Navy commercial took six hours to shoot, Hiatt said, “and not a single flipflop fell off. It was right in my wheelhouse.”

During the final concert for which Hiatt designed costumes, at the MGM Grand Hotel in Las Vegas, Buffett called Hiatt on stage for a special tribute to her and her costume designs for him over the years.

In her Las Cruces home, Hiatt stays busy making her own uniquely designed “sock monkeys,” which are available for purchase at Co-Artisans Loft, 2309 Calle de San Albino in Mesilla and online at monkey-time-handmade-treasures@myshopify.com.