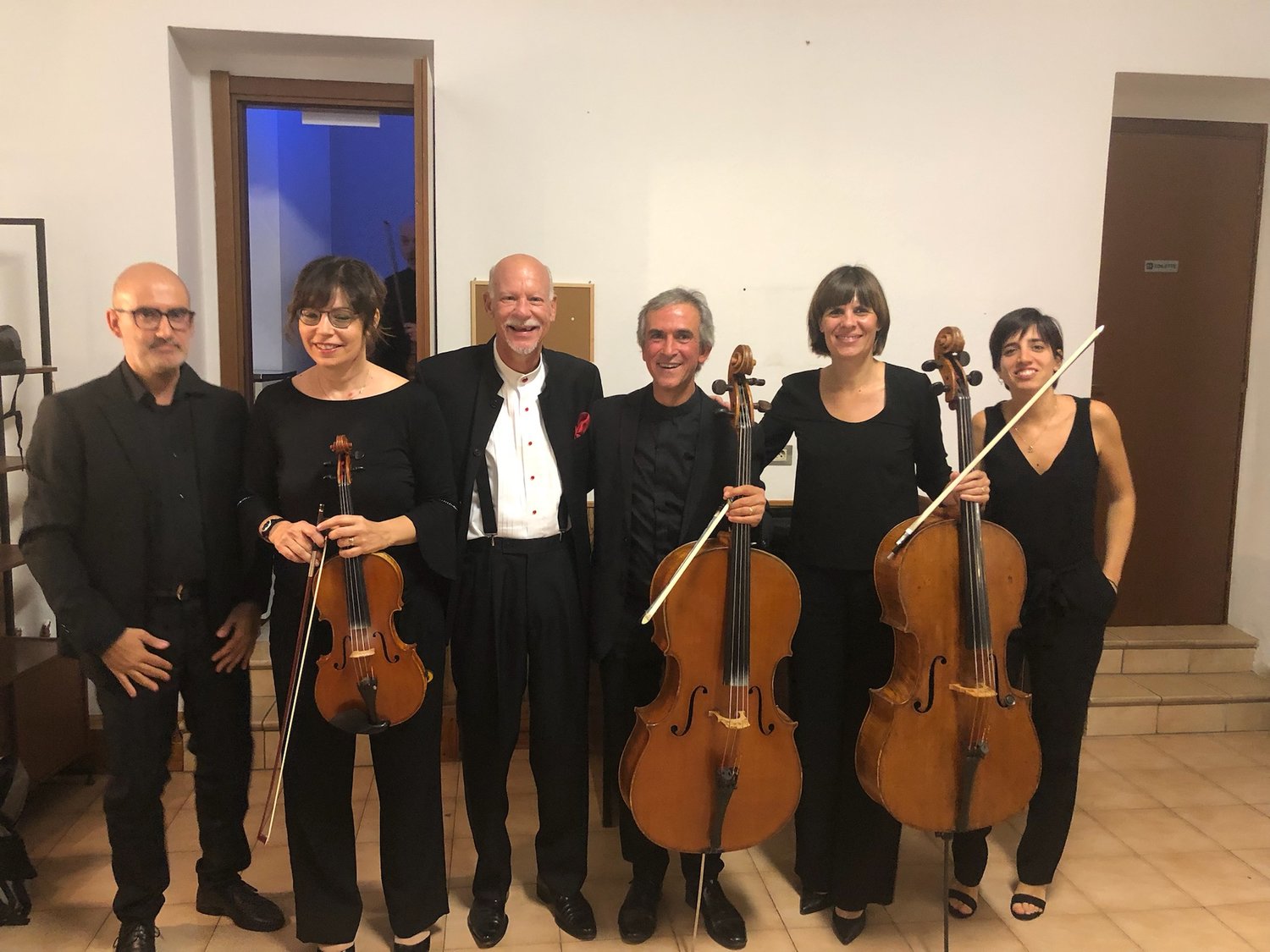 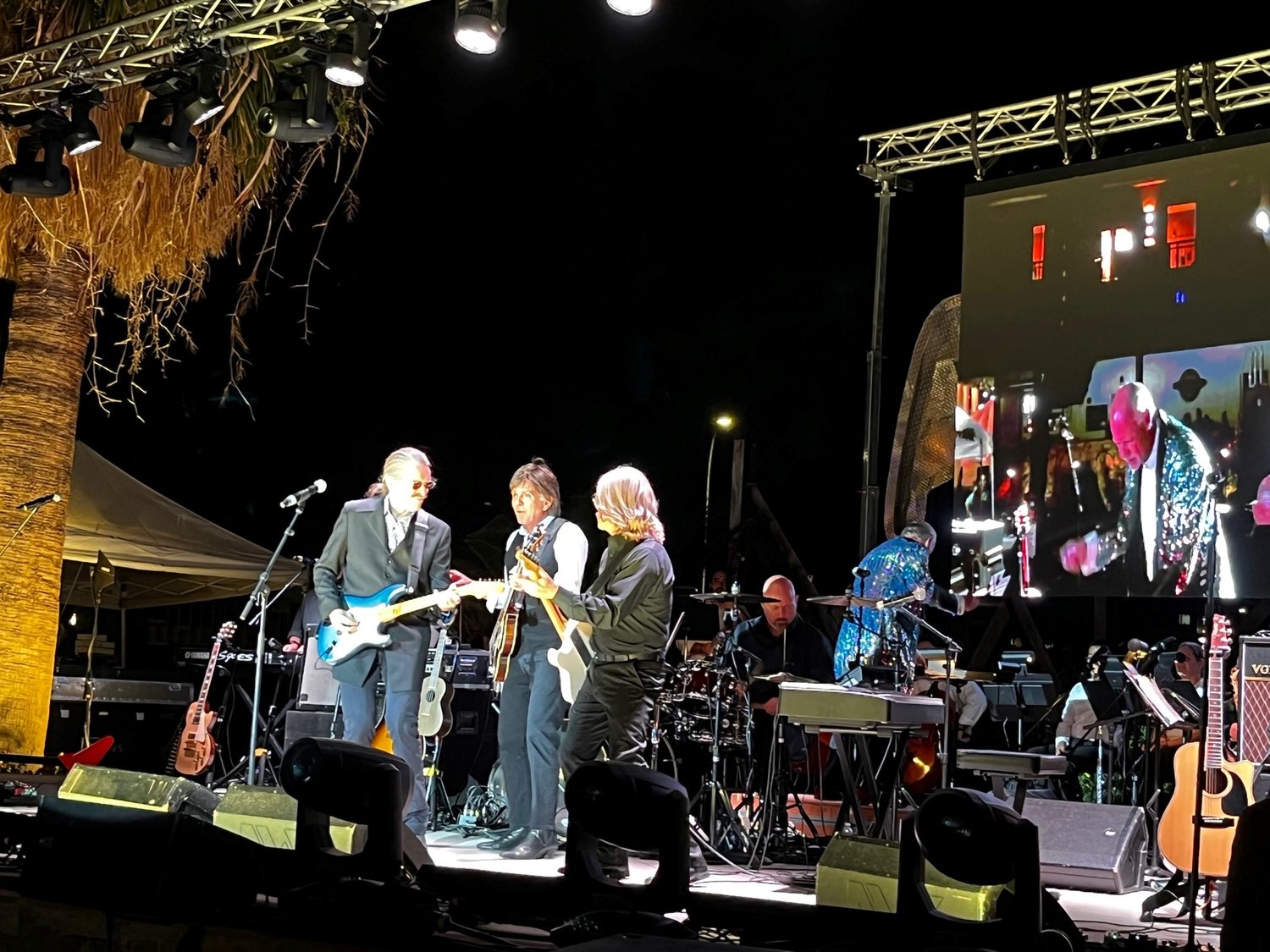 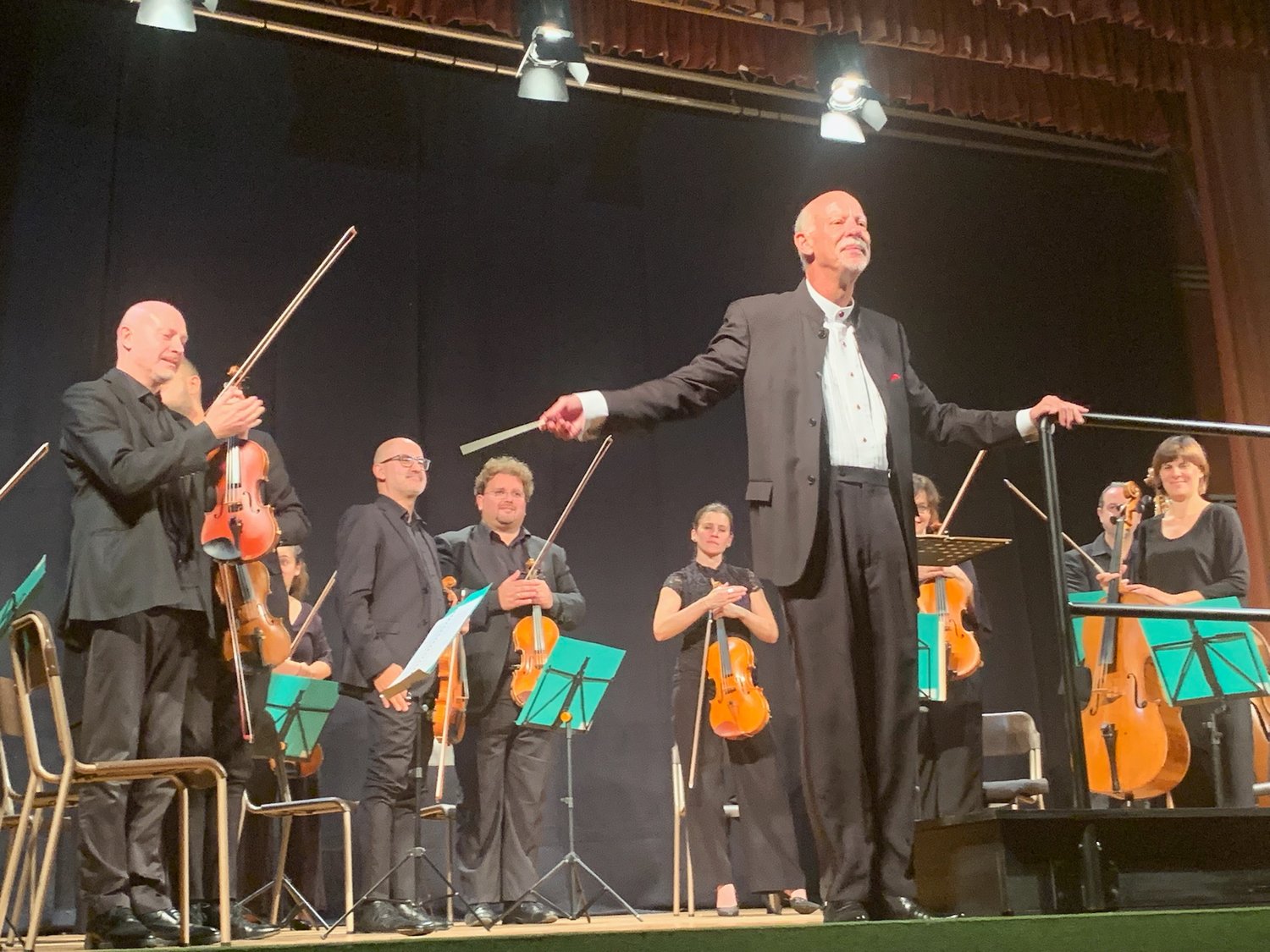 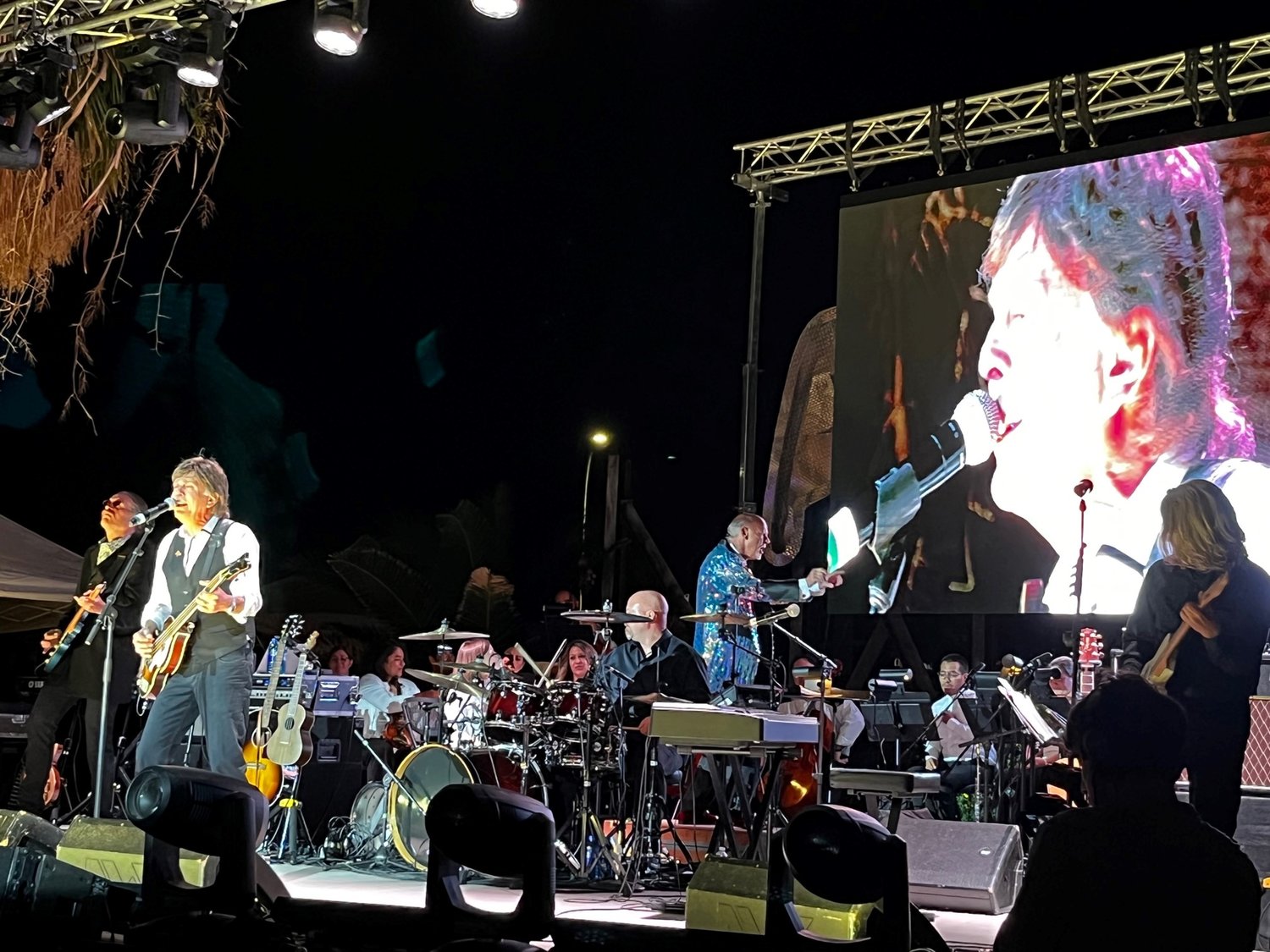 Lonnie Klein may have retired as director of the Las Cruces Symphony Orchestra (LCSO), but he hasn’t put down his baton.

Klein, who was LCSO director 1999-2021, was guest director of the Orchestra Filarmonica Italiana for an Oct. 19 concert in Voghera, Italy.

“It was a wonderful experience,” said Klein, who traveled to Italy shortly after directing a local orchestra for Tony Kishman’s performance as Paul McCartney in the Oct. 6 “Live and Let Die” outdoor concert at Amador Live.

Although Klein has conducted orchestras in Milan, Luca, Lake Cuomo and other Italian venues, this was his first time leading an orchestra in the ancient city of Voghera, which is about 350 miles northwest of Rome in the Tuscany wine region.

Klein conducted Orchestra Filharmonica Italia, a 26-member chamber orchestra, in a 500-seat hall, he said. He had four rehearsals with the orchestra before the performance.

Klein, who was visiting his hometown of Henderson, Kentucky in early November, is already planning his next trip abroad. He will return to Spain in the spring or summer of 2023, Klein said, to conduct and lead student workshops at the Conservatory of Music in Valencia.