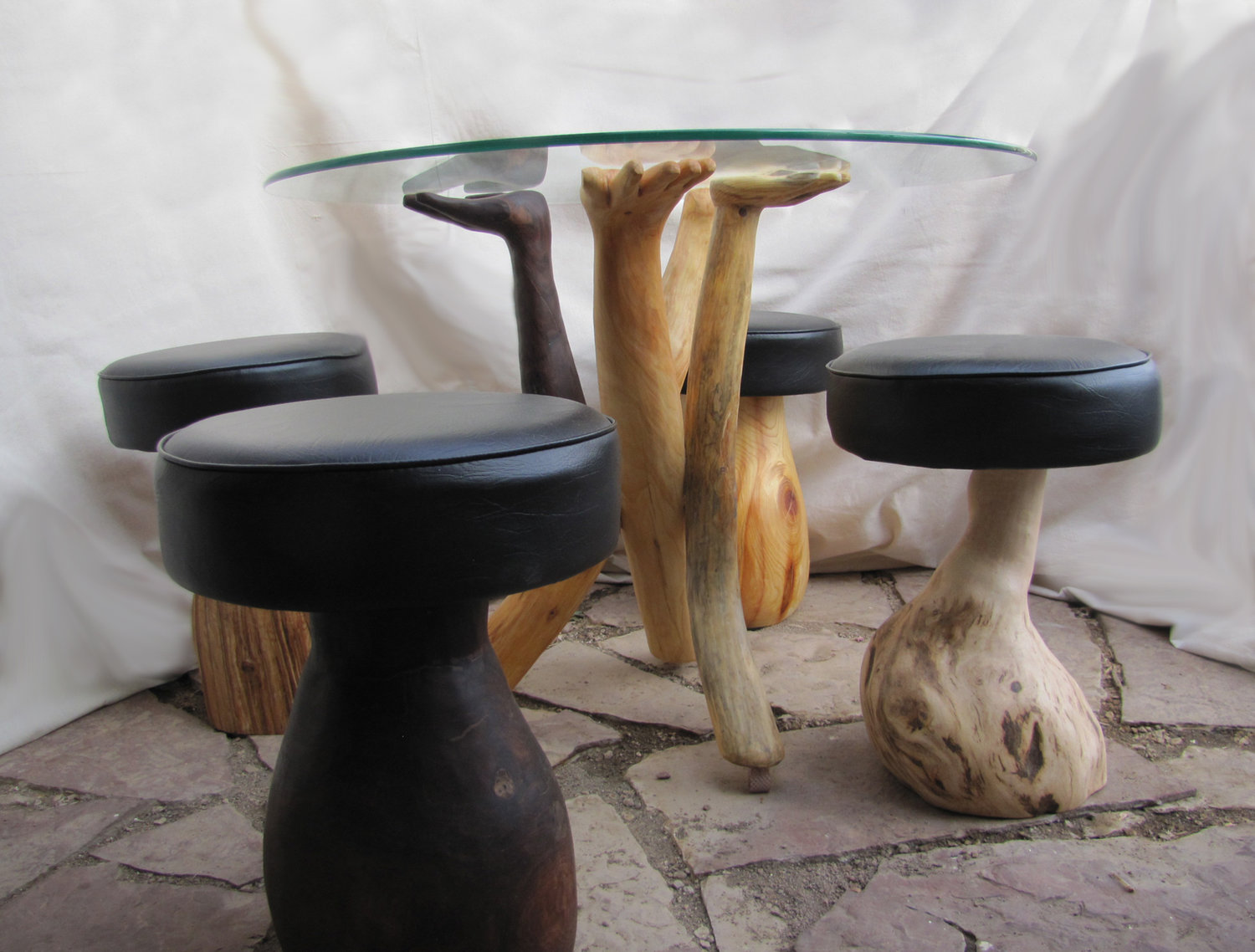 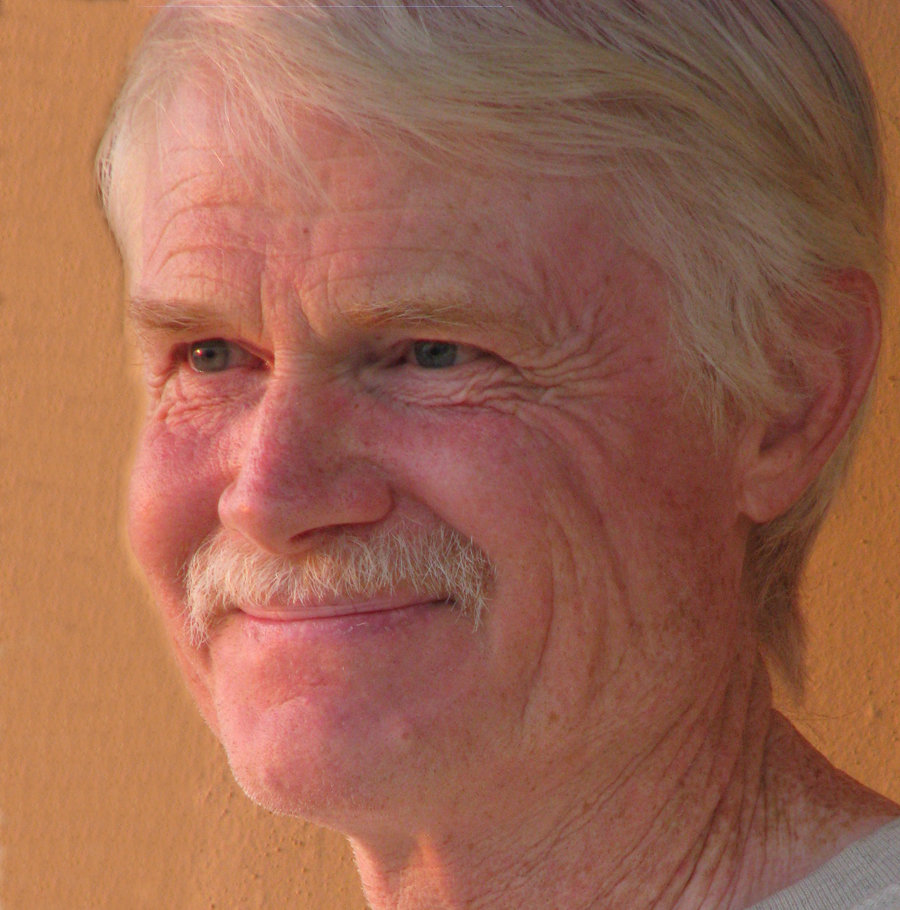 Kelly Hart attended the University of California at Berkeley in the 1960s, where he worked as a freelance photographer. He then attended the San Francisco Art Institute and worked for the Berkeley Art Center. Hart was a cinematographer on various films, including a documentary about the San Francisco Diggers activist group. In the 1970s, Hart developed a technique for making animated movies and was awarded a patent. “I created a sequence of animation for ‘The Naked Ape,’ a Hollywood film,” Hart said. In the 1980s’ he produced video programs on topics including llamas, animal telepathy, student life in the Soviet Union and Mexico and sustainable architecture. At the turn of the century Hart developed several websites related to sustainable architecture and wrote several books on this topic. Recently, Hart has turned to crafting wood sculpture. Website: hartworks.com/photography/kellys-wood-sculptures/.

Chores to Tackle to Get Your Home Ready for Spring

5 Easy DIYs to Display Your Love

The Perfect Pancake for Your Valentine

An Elegant Veal Meal to Impress Your Valentine