Elf comes off the shelf for run at LCCT 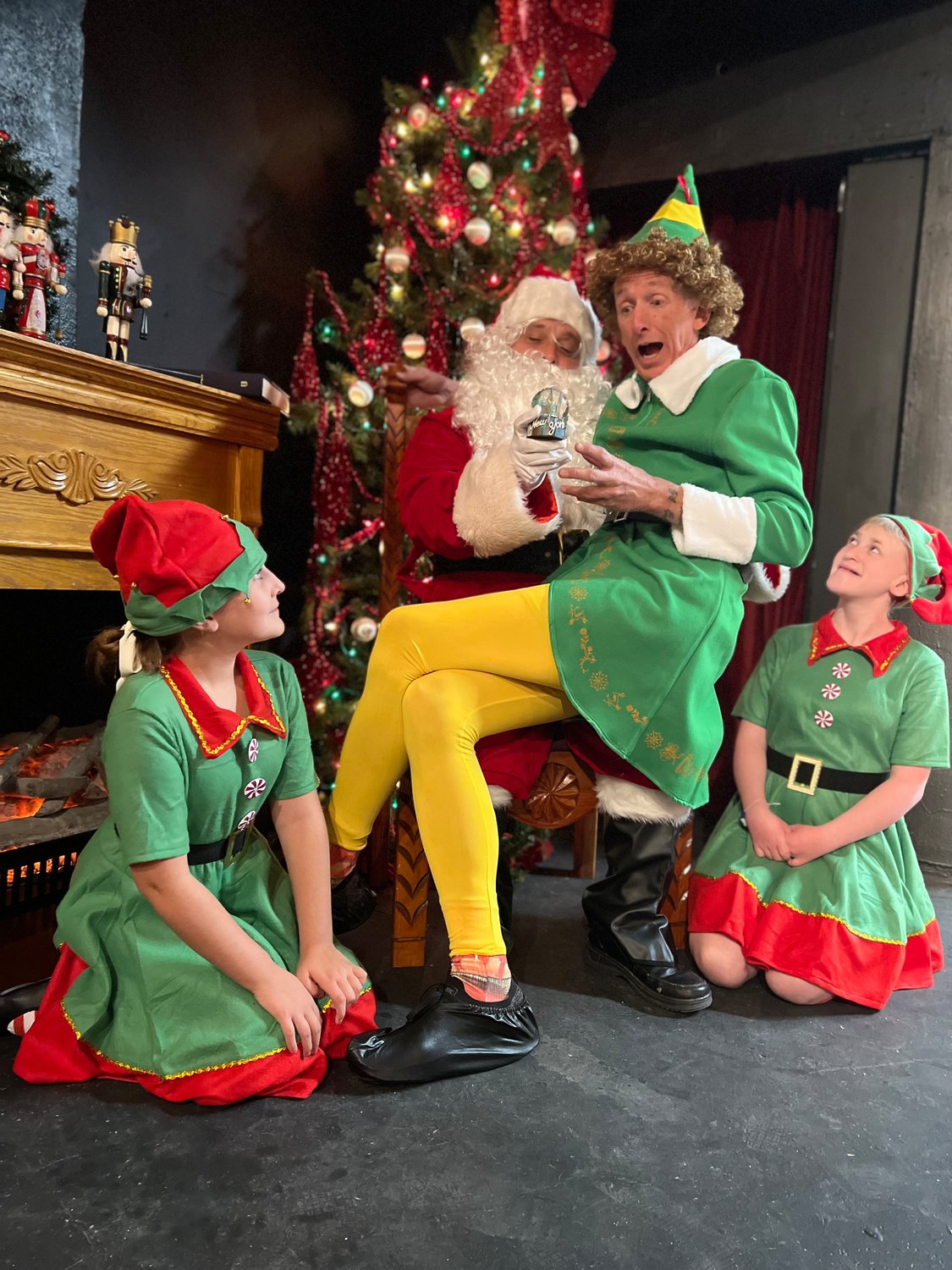 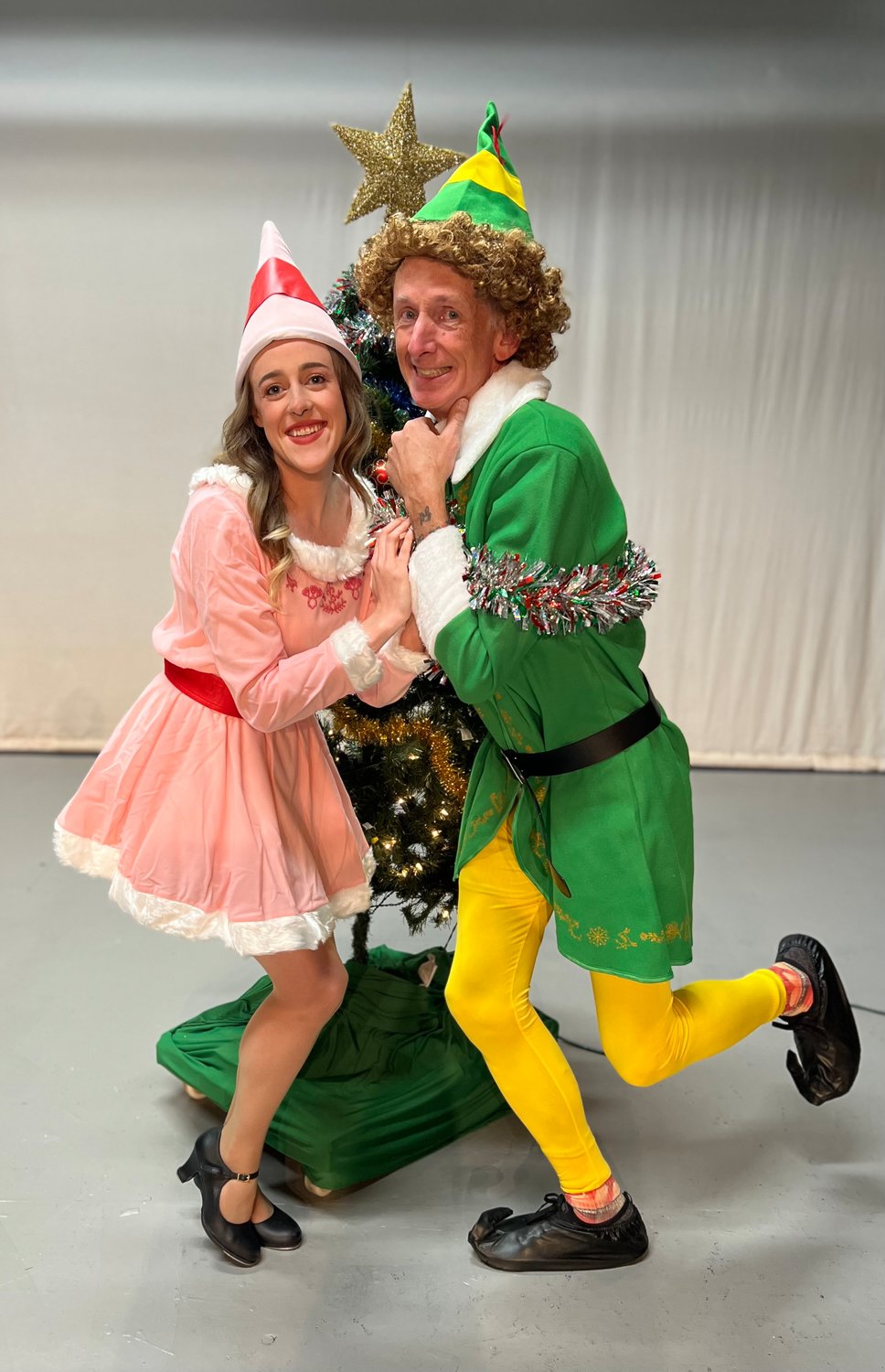 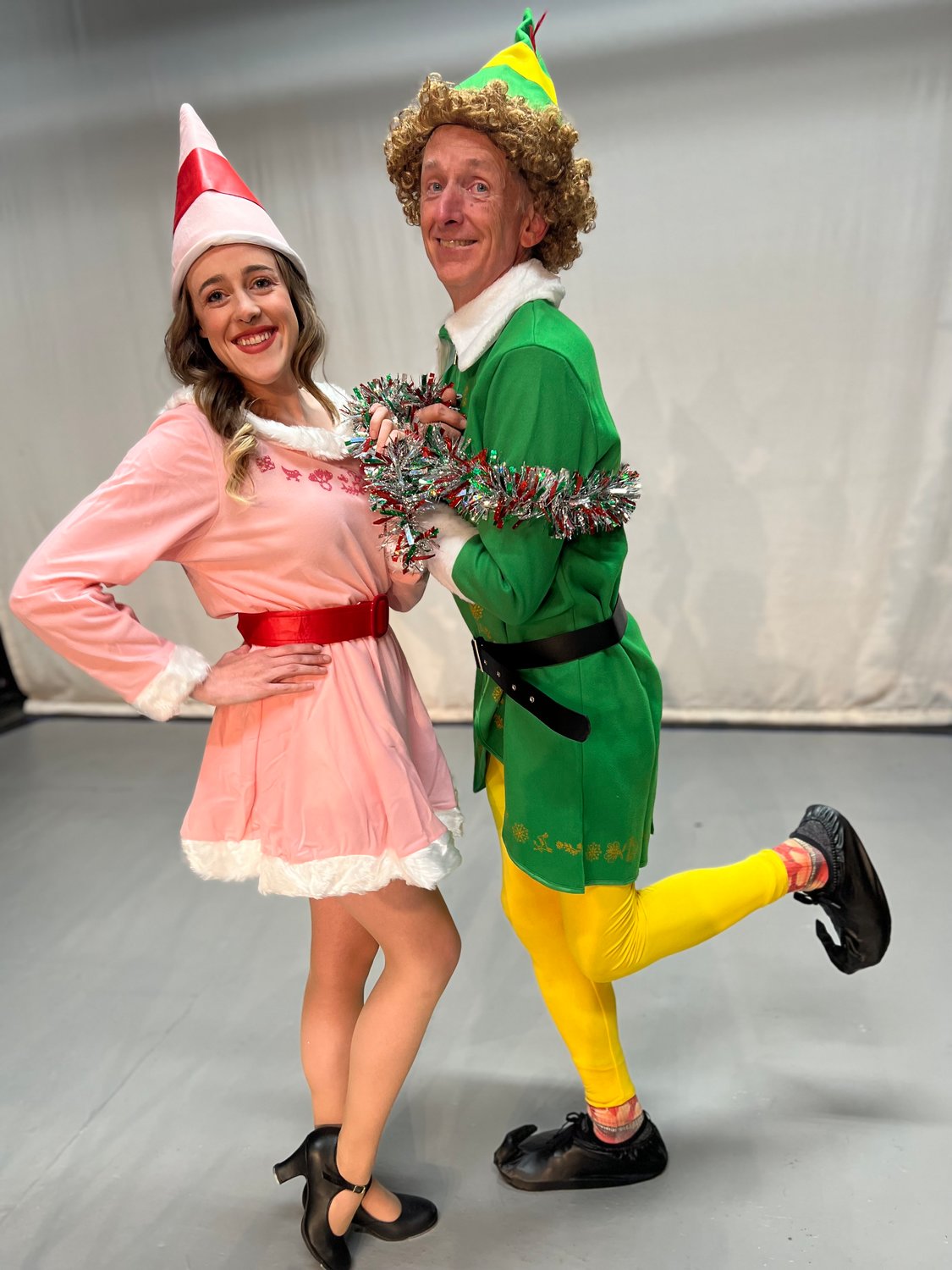 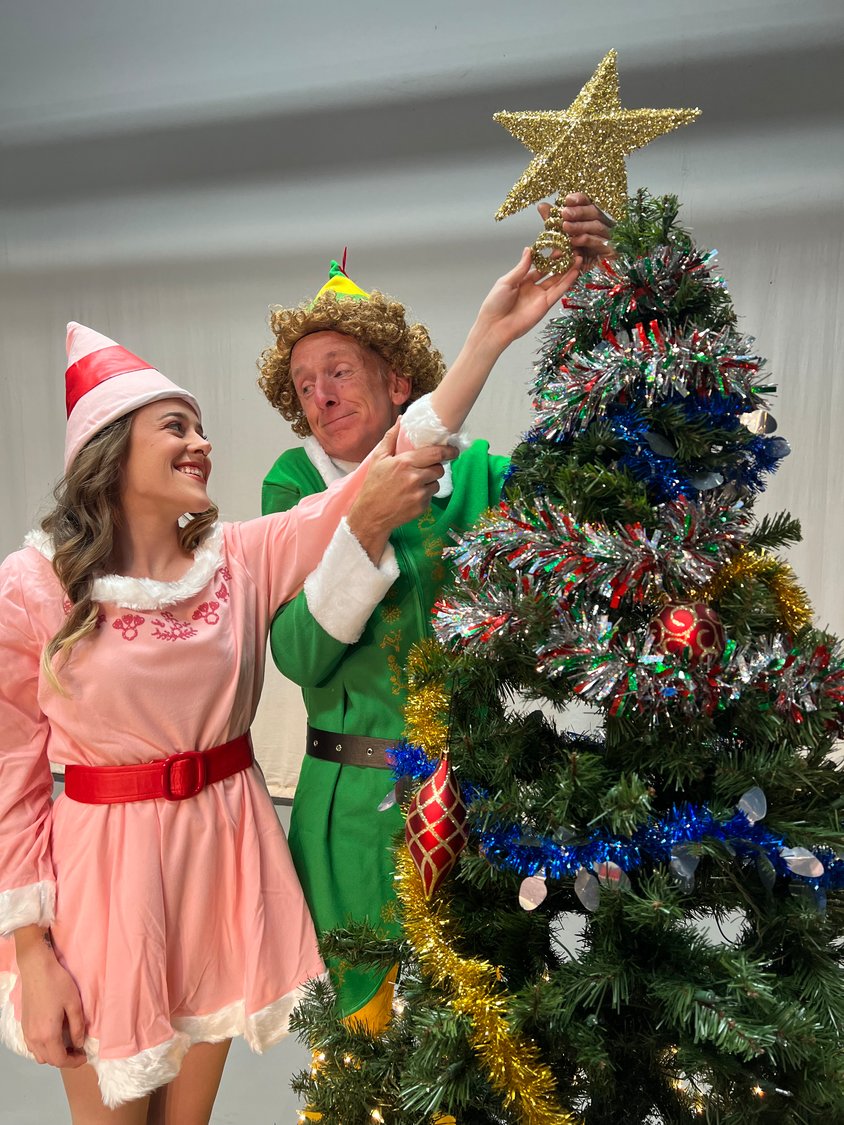 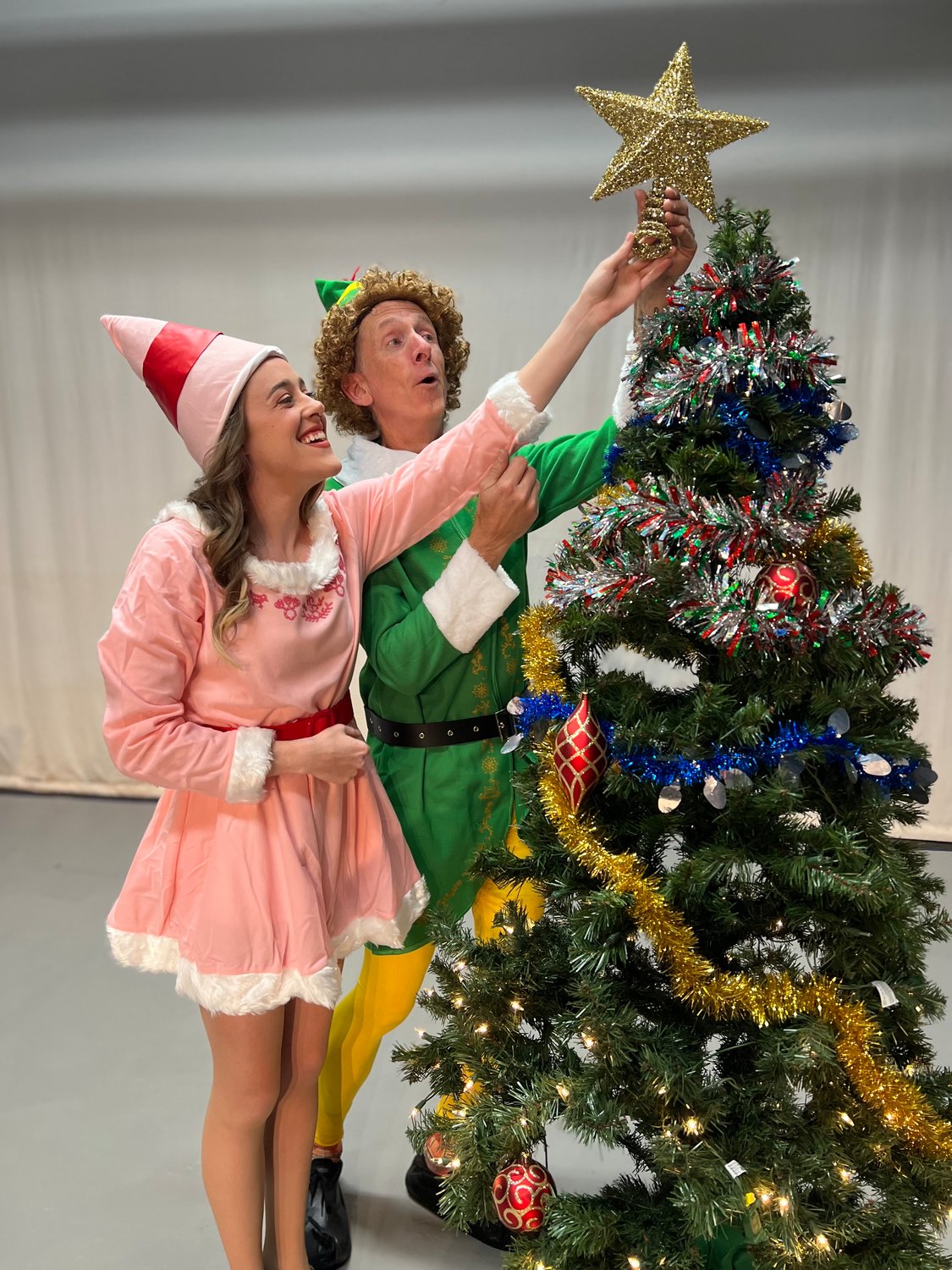 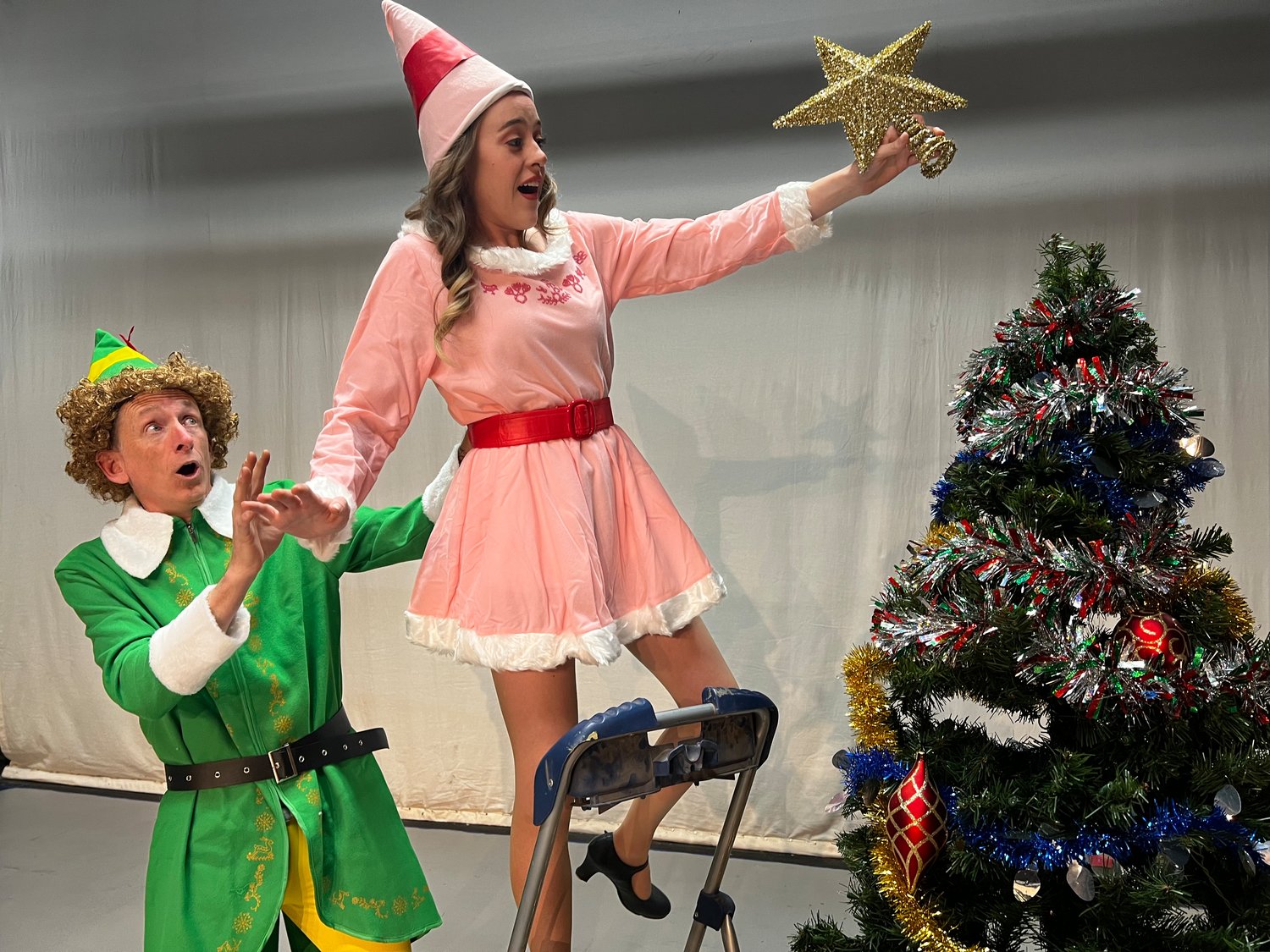 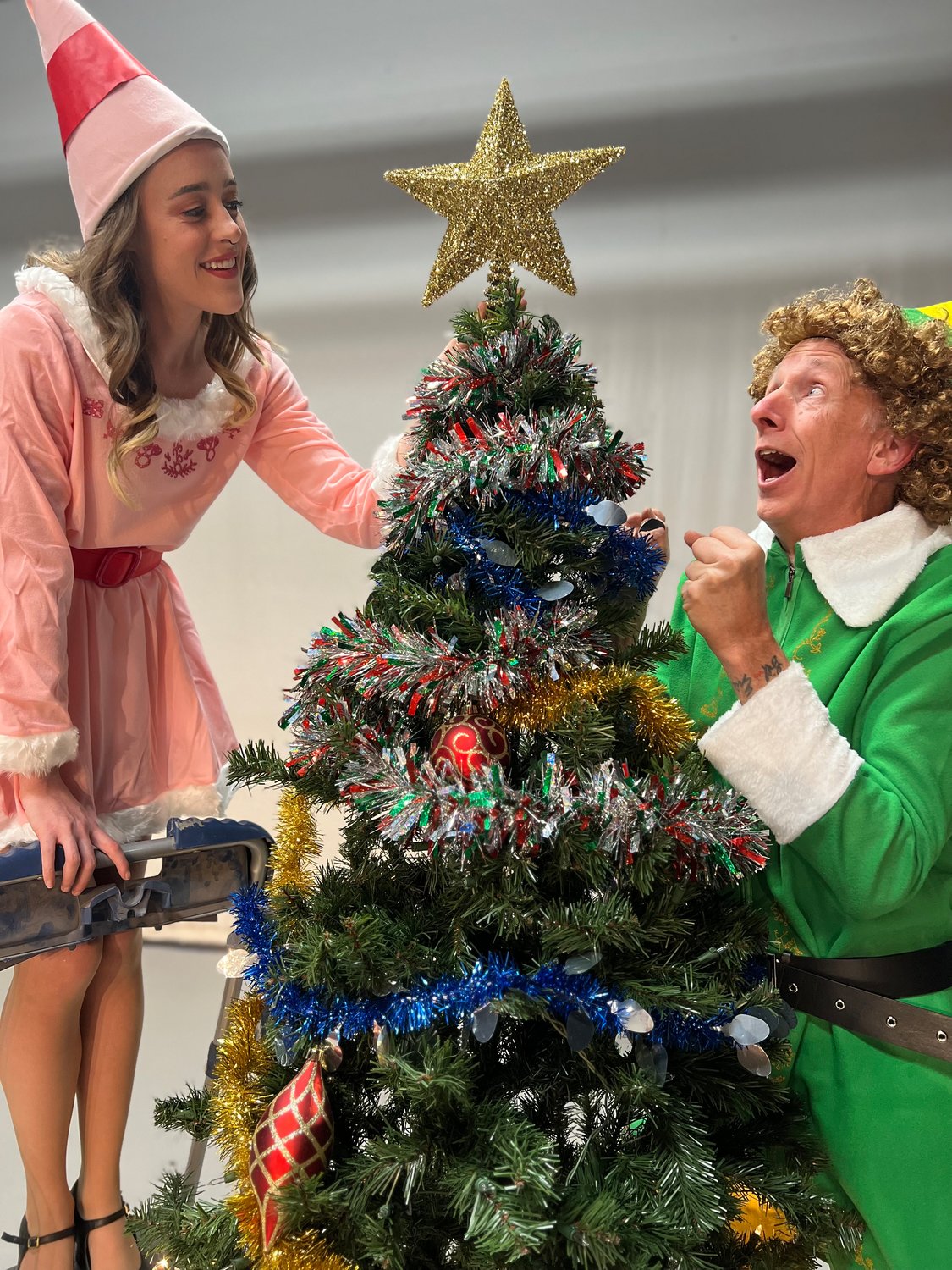 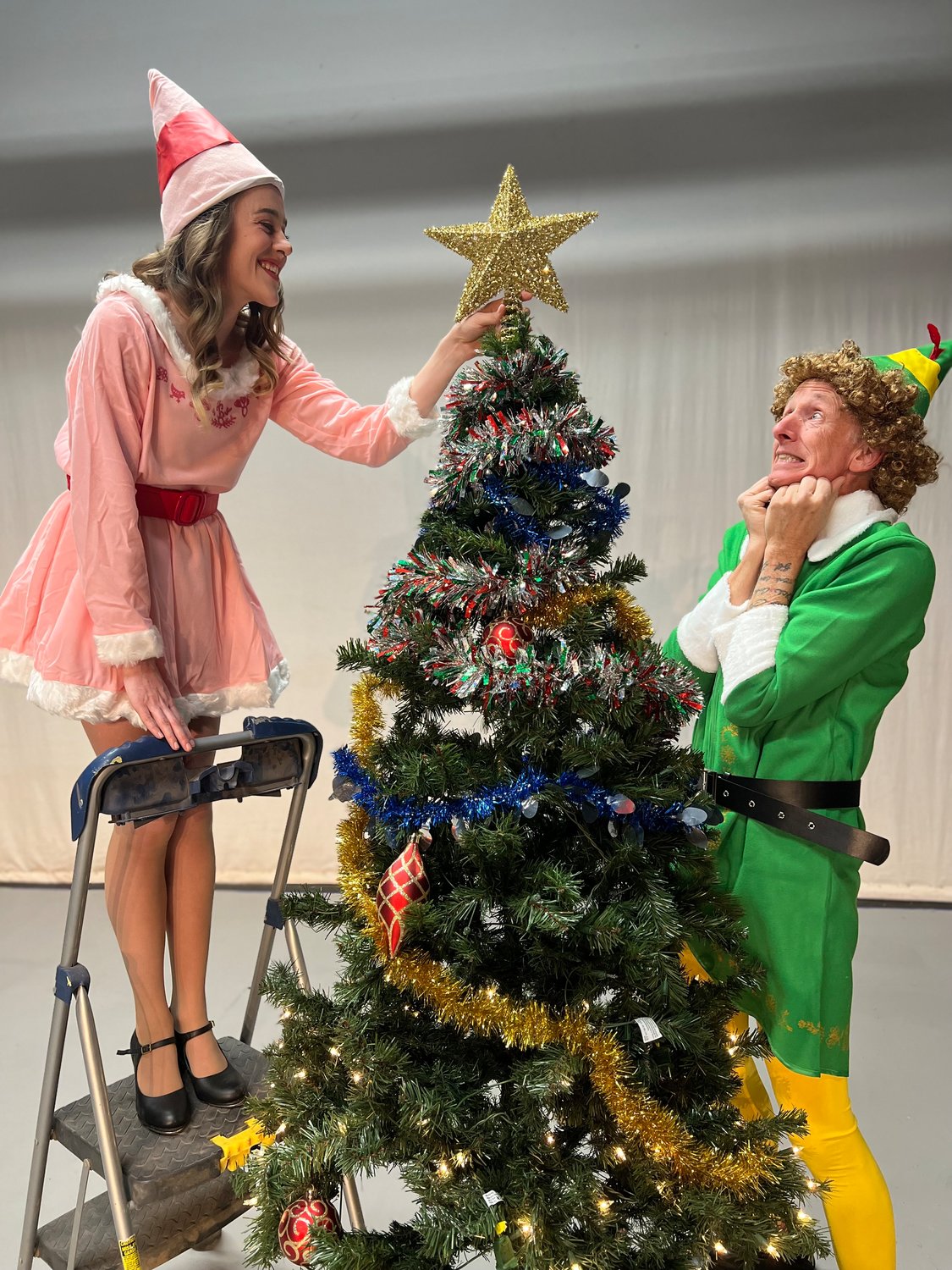 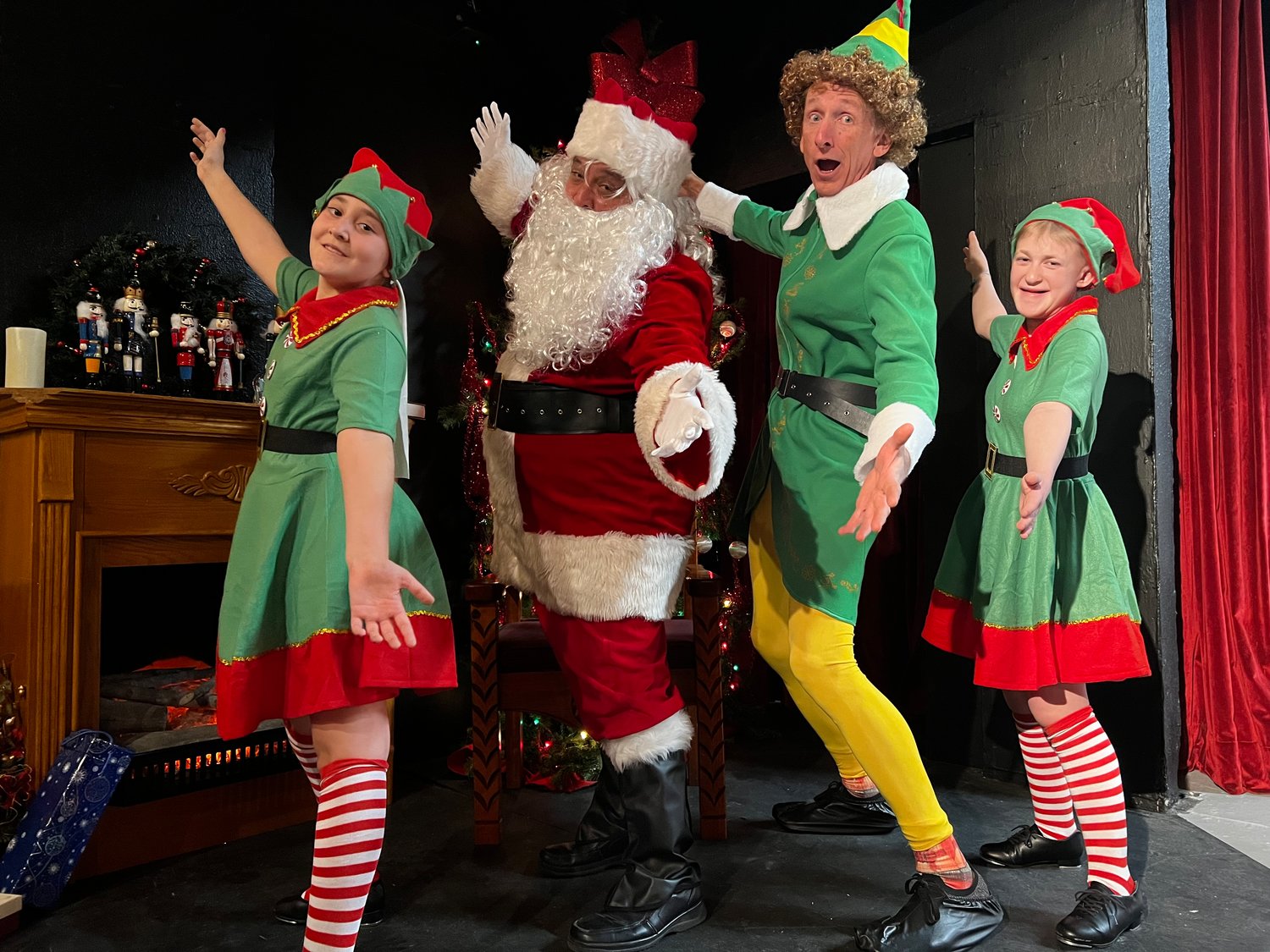 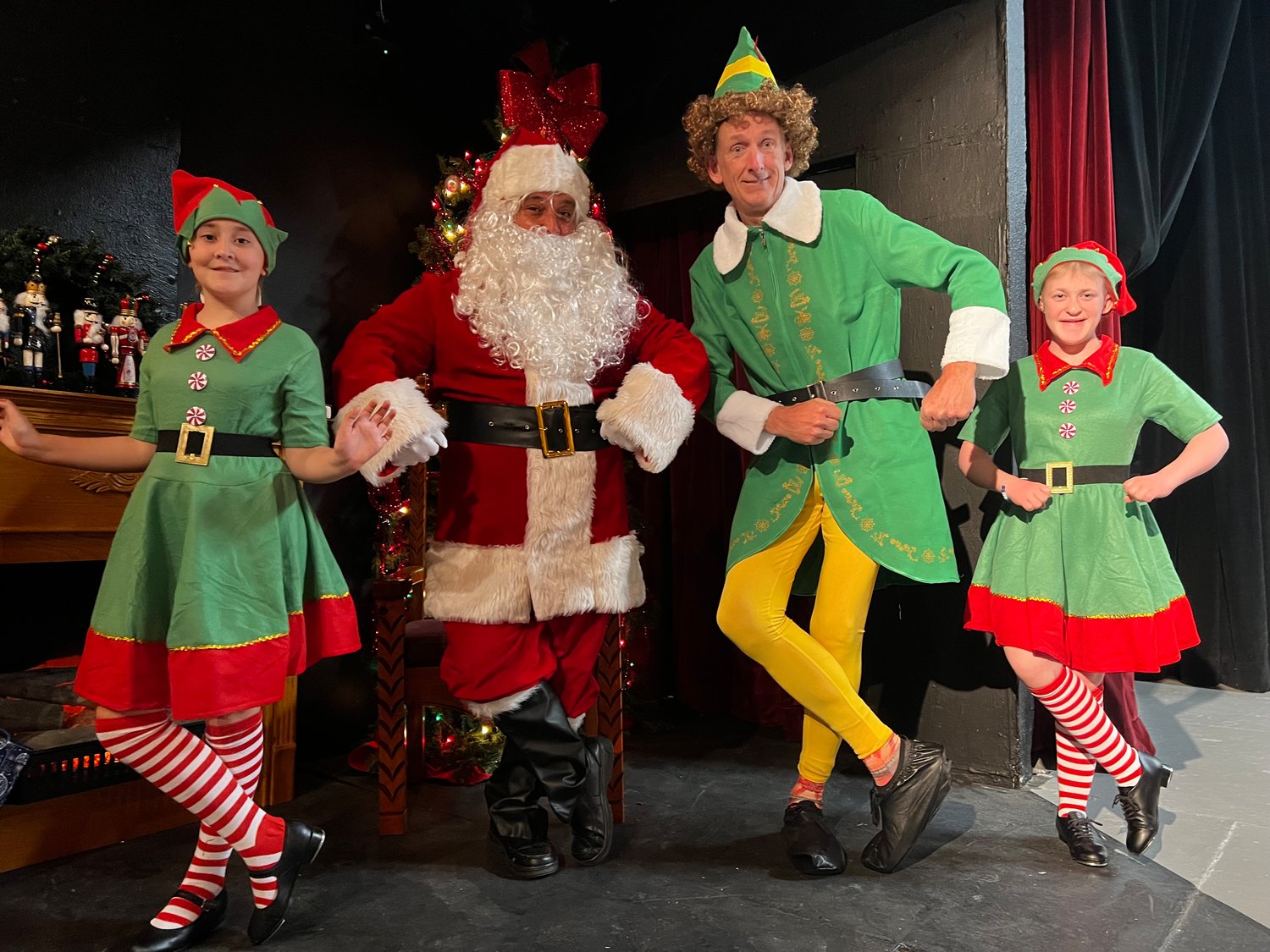 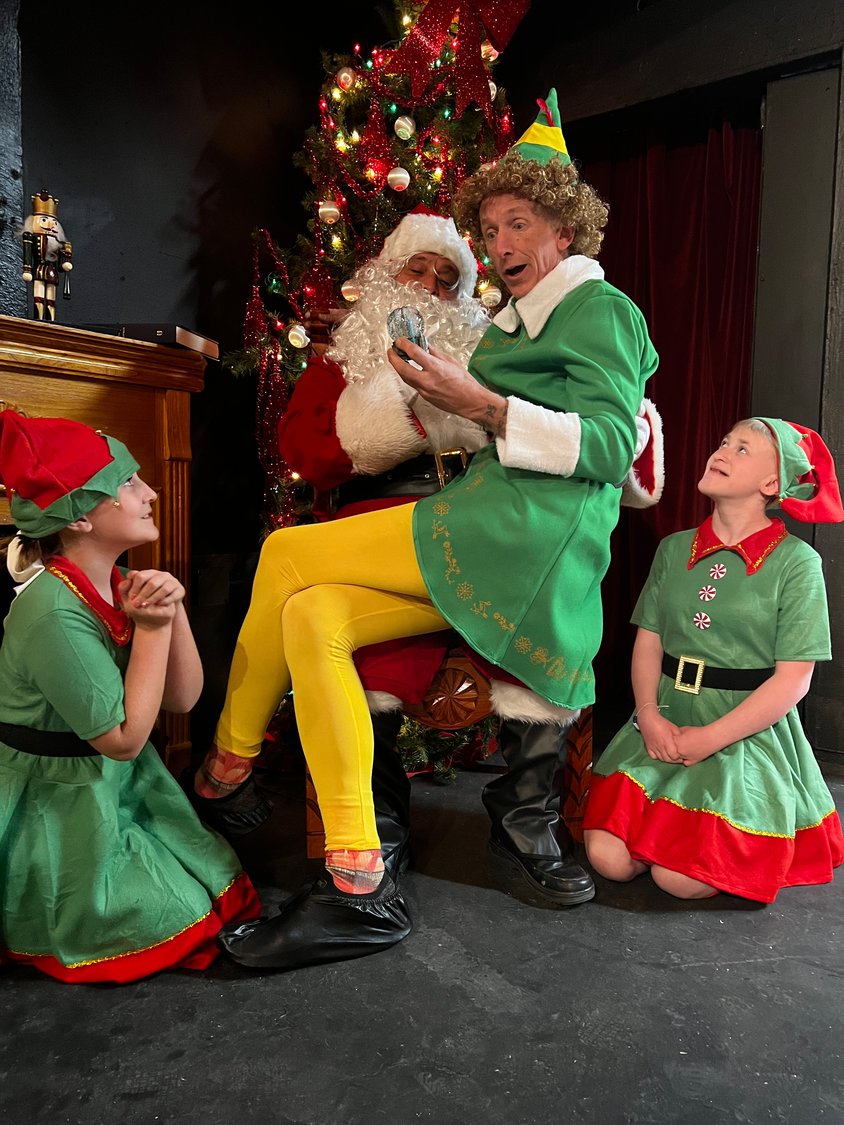 If you think of Buddy, the central character in the movie “Elf” and Broadway’s “Elf the Musical,” it is hard to imagine a more perfect part for one of Las Cruces’ best and best-loved actors, Brandon Brown.

Fortunately for all us play and musical lovers, Las Cruces Community Theatre (LCCT) Board of Directors President Janet Beatty-Payne thinks the same way.

She cast Brown as “Buddy” in “Elf the Musical,” which Beaty-Payne is directing for LCCT.

It opens Dec. 2 for a three-weekend run that includes a cast of 17 and a crew of 10 that includes two more members of the Brown family: Lennie Marie, who is the props master and Hyde, the light and soundboard operator.

If you want to see the show, recommendations are strongly recommended; one of the 10 performances is already sold out.

"I've been working on ‘Elf the Musical” since the summer, so I've been singing Christmas songs and been in the Christmas spirit for several months already,” Beatty-Payne said. “I'm excited to see this lovely holiday story come to life on our LCCT stage, so we can share the joy of Buddy the Elf with Las Cruces.

“It took a while for the rights to be available and for directing big-cast musicals to feel safe again after Covid, but here we are finally putting up ‘Elf, the Musical,’ she said. “Rehearsals are coming right along! I couldn't be happier to have such a great cast and crew working together to make ‘Elf’ a wonderful holiday experience for our amazing Las Cruces community!”

Tickets are $17 for adults, $14 for seniors, students and military and $10 for children.