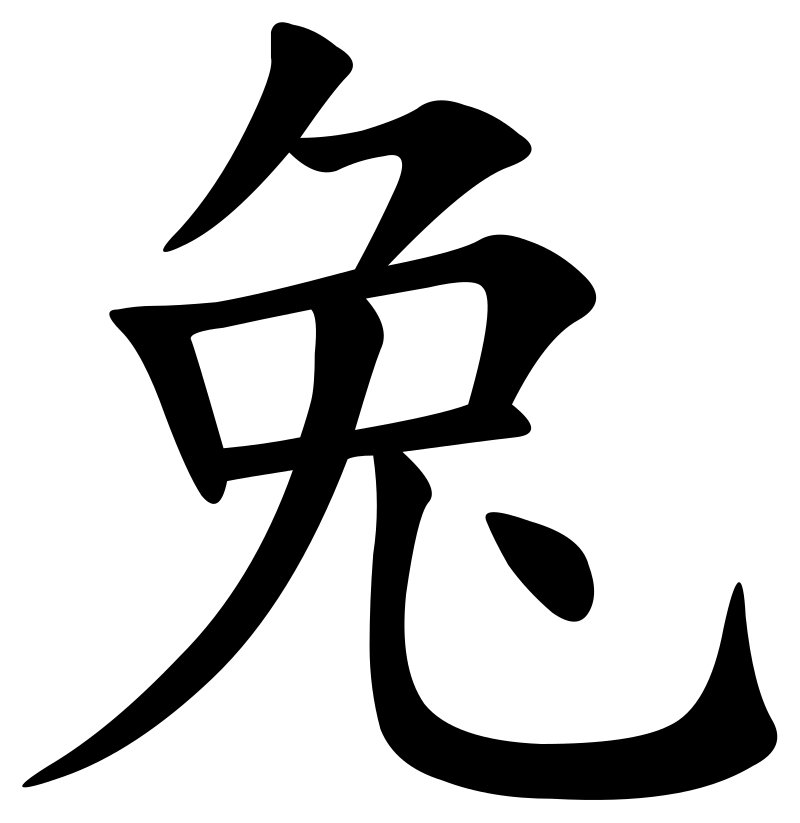 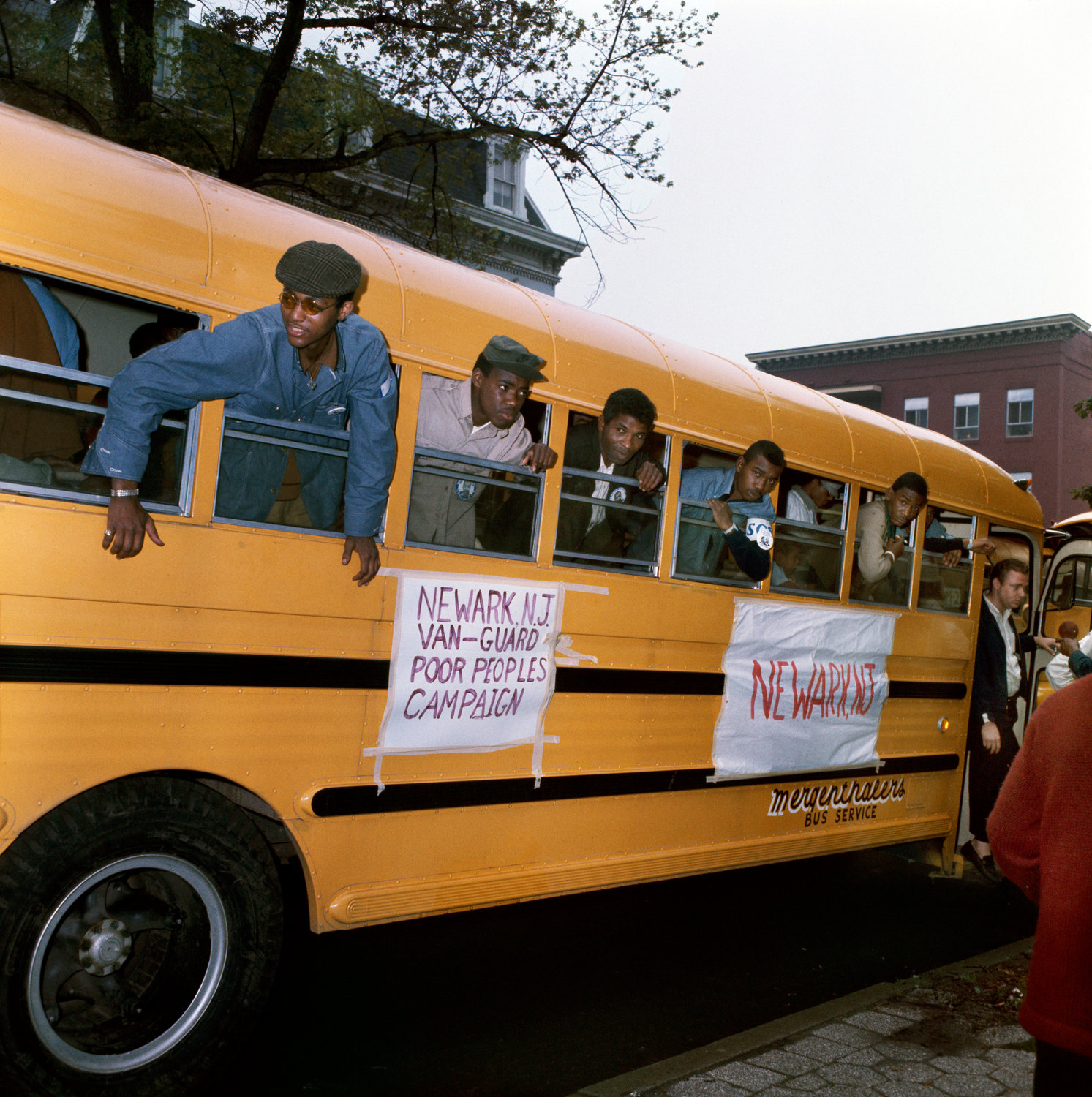 Admission to the museums and there is no charge to attend either event.

The lunar new year begins Sunday, Jan. 22. It is the year of the rabbit, and more specifically, the water rabbit. It is year 4720 in the Chinese calendar.

For more information, contact Elizabeth Montoya at 575-541-2219 and emontoya@lascruces.gov.

This exhibit at BCC “discusses the tent city that was established during the early summer of 1968 at the National Mall in Washington, D.C., (as) people came from across America to live in ‘Resurrection City’ and demand economic opportunities, racial equality and justice,” the city said.

The collaborative poster exhibit was coordinated by the National Museum of African American History and Culture and the Smithsonian Institution Traveling Exhibit Service.

The Poor People’s Campaign began May 12 and continued until June 24, 1968. “Resurrection City” was set up on the National Mall in Washington, D.C. on May 21, and even had its own zip code (20013). It had several thousand “residents” until they were evicted June 24 by Washington, D.C. police.

“A year earlier, the Southern Christian Leadership Conference (SCLC), led by Martin Luther King Jr. and Ralph Abernathy, declared poverty a national human rights issue,” the news release said. “SCLC made plans for a Poor People’s Campaign – a grassroots, multiracial movement that would draw the thousands of people to Washington, D.C. They decided to proceed with the gathering despite the King’s assassination on April 4, 1968.”

Posters in the exhibit detail the campaign and Resurrection City.