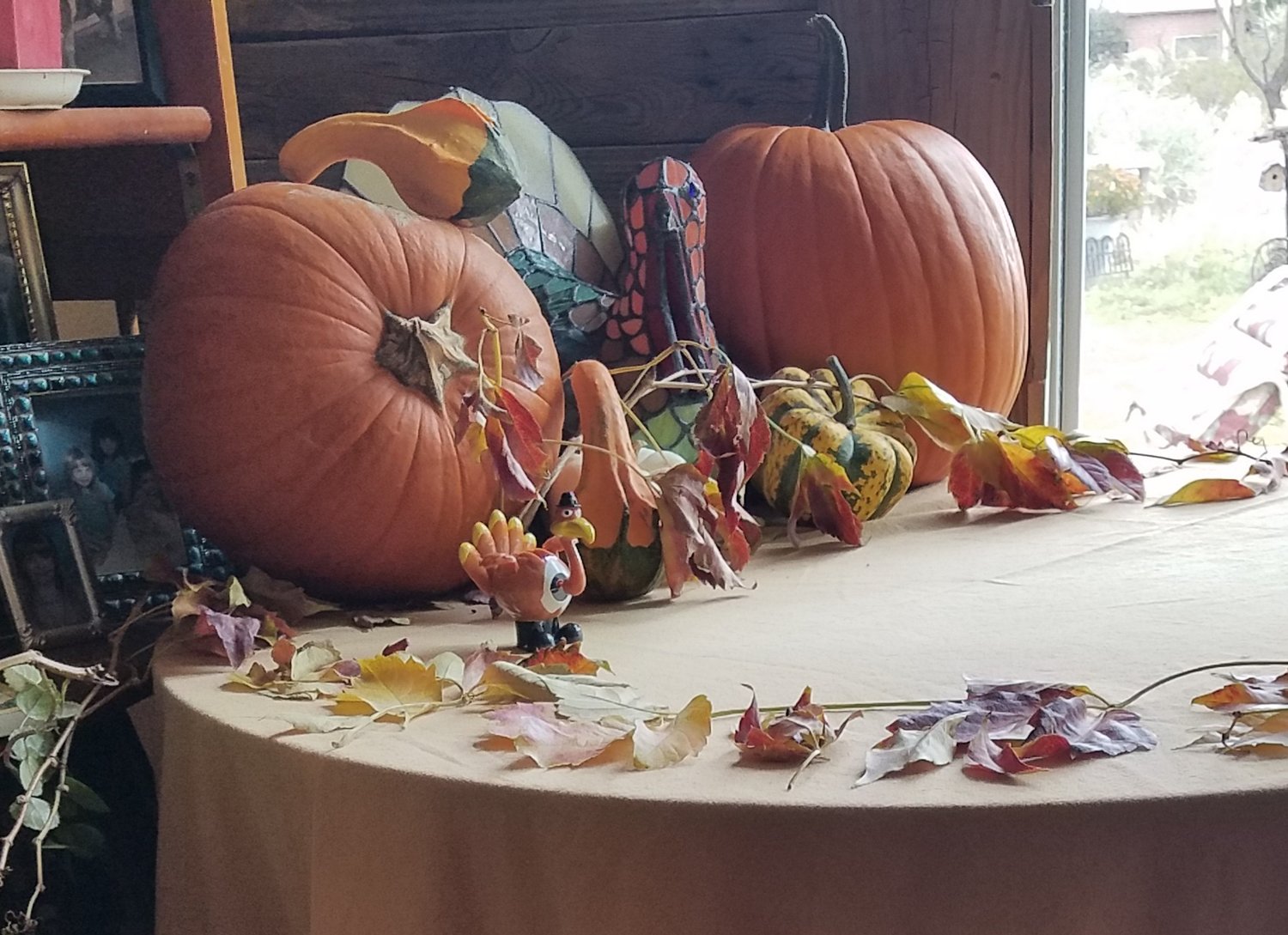 This Thanksgiving, Thursday, Nov. 24, is the 401st anniversary of the first Thanksgiving gathering, held in November 1621 in Plymouth Colony, Massachusetts, when the newly arrived Pilgrims sat with the Wampanoag (waam·puh·now·ag) for a three-day feast that included wild deer, fowl and the Pilgrims’ first corn crop, according to many sources.

The Wampanoag were a confederation of tribes of Native Americans living in Massachusetts and Rhode Island, including the Chappaquiddick, Nantucket, Mashpee, Pokanoket and Herring Pond. Today, the Wampanoag include five officially recognized tribes. The name means “People of the Dawn.”

The Pilgrims were the English settlers who came to America in 1620 aboard the Mayflower and settled Plymouth Colony. “Pilgrim” was likely applied to the Mayflower passengers for the first time in William Bradford’s “Of Plymouth Plantation” in July 1620, when he quoted an Old Testament passage about “strangers and pilgrims.” The word comes from the Latin peregrinus, “one who has come from afar.”

The Pilgrims were Brownists, who were separatists from the Church of England. They went into exile in Holland in 1607-08 because of their religious beliefs, leaving their and sailing to America Sept. 16, 1620, arriving Nov. 9.

A child, Oceanus Hopkins, was born aboard ship during the journey, but died in childhood. Another boy, Peregrine White, was born on the ship as it lay at anchor after arriving in America.

The Mayflower returned to England May 9, 1621. It was likely sold for scrap about three years later.

Those in attendance at that very first Thanksgiving included Bradford, a weaver and judge, who served nearly 20 years as governor of Plymouth Colony in five nonconsecutive terms beginning in May 1621. The colony’s first governor, John Carver, died in April 1621 after less than a year in office. The Wampanoag were led by their sachem (leader), Massasoit.