State will have record $12 billion in revenues when legislature convenes Jan. 17 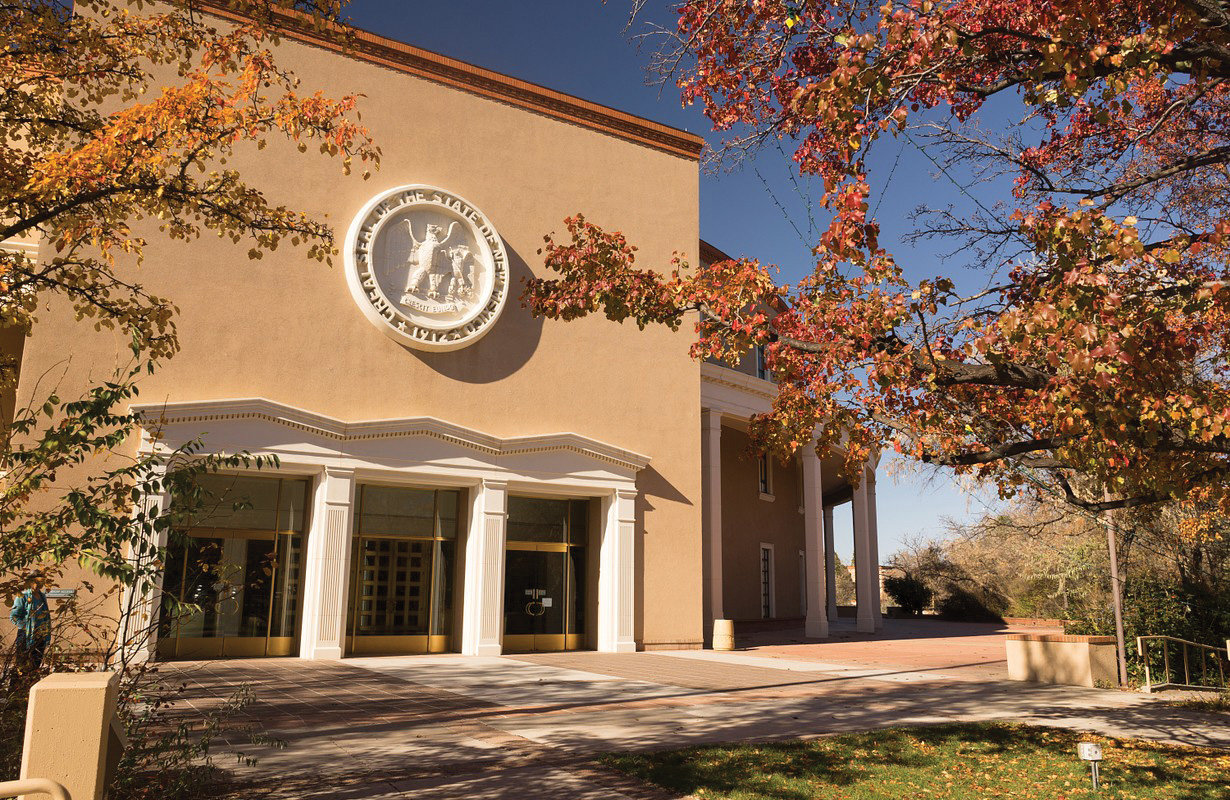 It’s a must have if you’re going to the legislative session that begins Jan. 17, as the guide includes information about Santa Fe, including where you can park near the state capitol during this very busy 60-day budget session.

When they convene Jan. 17 in Santa Fe for a 60-day session, New Mexico legislators will likely consider a state budget of almost $12 billion for the coming fiscal year, almost 43 percent more than this year.

“We’ve achieved some very big things and made some very profound changes in this state that should turn around some of the bad statistics,” said state Sen. Jeff Steinborn, D-Doña Ana, who is also a member of the LFC, and of the Senate Finance Committee (SFC).

Oil and gas revenues – “supported by global supply-side constraints raising prices and encouraging production expansion” – are part of the budget increase, the LFC said in the December analysis, along with “sustained high inflation,” strong consumer spending and wage growth.

More than 60 percent of the growth forecast for the state’s FY23 general fund and about two-thirds of what is projected for FY 24 are from record severance taxes and federal royalty payments driven by oil and gas production, the analysis showed.

“As a recession begins in many parts of the world, expectations for global oil demand have fallen, bringing energy prices with it,” the LFC said. “Despite the lower prices, energy companies in New Mexico have continued to drill at production expanding rates, as well as increasing the productivity per well, breaking production records each month. Although falling prices would generally reduce tax revenues, production levels are more than offsetting price declines.

(Crude oil prices briefly traded below $0 in the spring of 2020. The legislature met in special session that April to cut state spending and “take up measures of economic relief,” Gov. Michelle Lujan Grisham said in a news release.)

The state’s early childhood education trust fund is expected to grow substantially in 2023 because of the revenue surplus, the LFC said.

“Maintaining high reserves while creating and investing in trusts better prepares the state for rainy days," said state Sen. Crystal Diamond, R-Sierra, Luna, Hidalgo, Doña Ana. who lives on a ranch near Elephant Butte and is a member of the LFC and SFC.

“Our first priority should be investing the (state’s budget) surplus in the funds that will permanently address New Mexico’s needs rather than just spending the money in a boom year, then tightening the belt in a lean year,” said state Sen. Joseph Cervantes, D-Doña Ana.

“We shouldn’t continue to operate like a roller coaster,” said Cervantes, a Las Cruces attorney who is chair of the Senate Judiciary Committee and has 22 years’ combined service in the Senate (since 2013) and House (2001-12). “We’re going to have to resist is the urge to go out and spend it all today.”

“The highest return and benefit to the state’s future revenue stability is through increased distributions or one-time payments into the state’s permanent funds which already outpace other general fund revenue sources and reduces New Mexicans’ tax liability,” the LFC said. “Analysis by LFC and the State Investment Council suggests distributing above budget oil and gas related revenues to the permanent funds would fully eliminate the out-year budget deficit, despite a downturn in oil and gas revenues.”