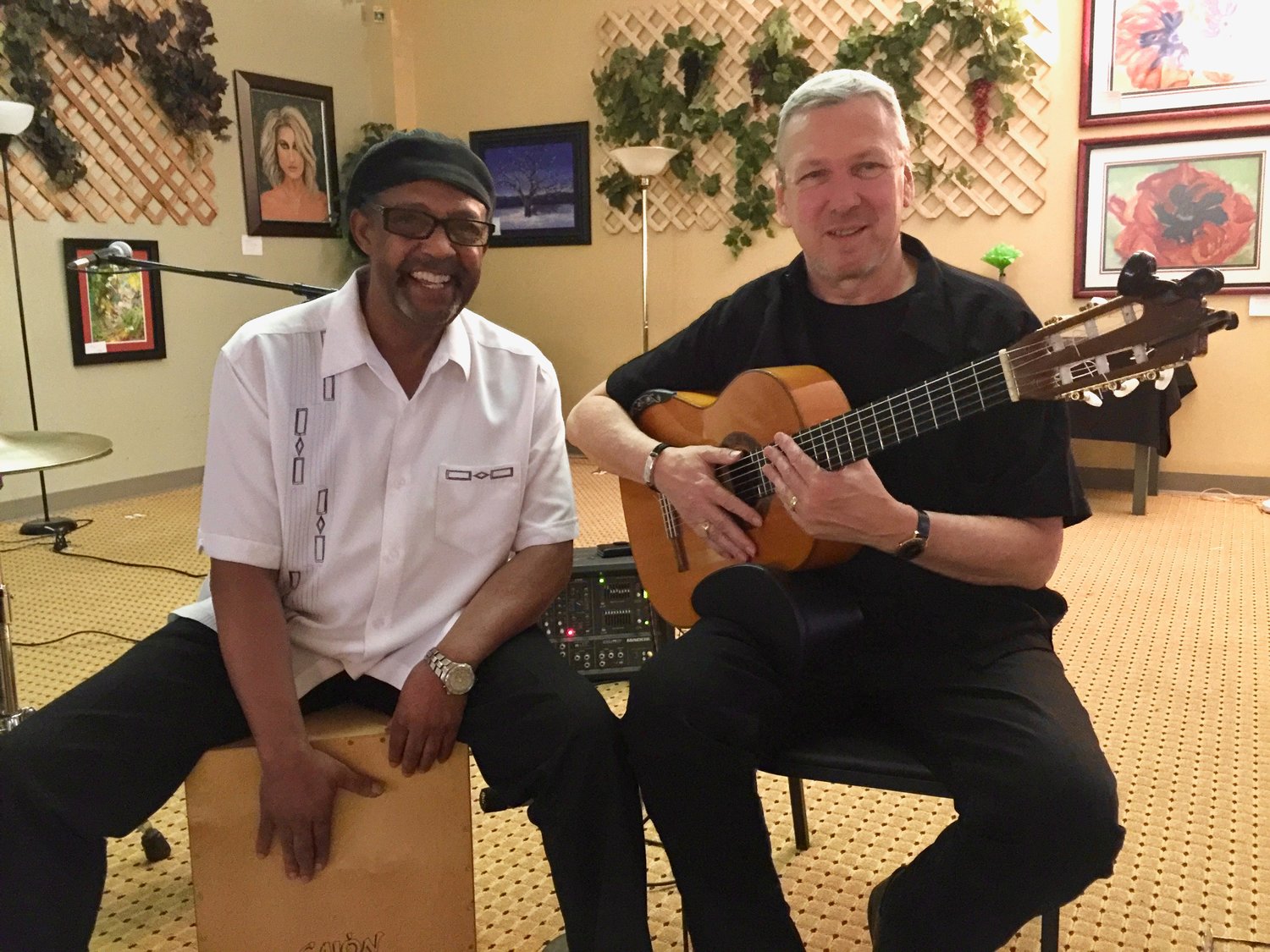 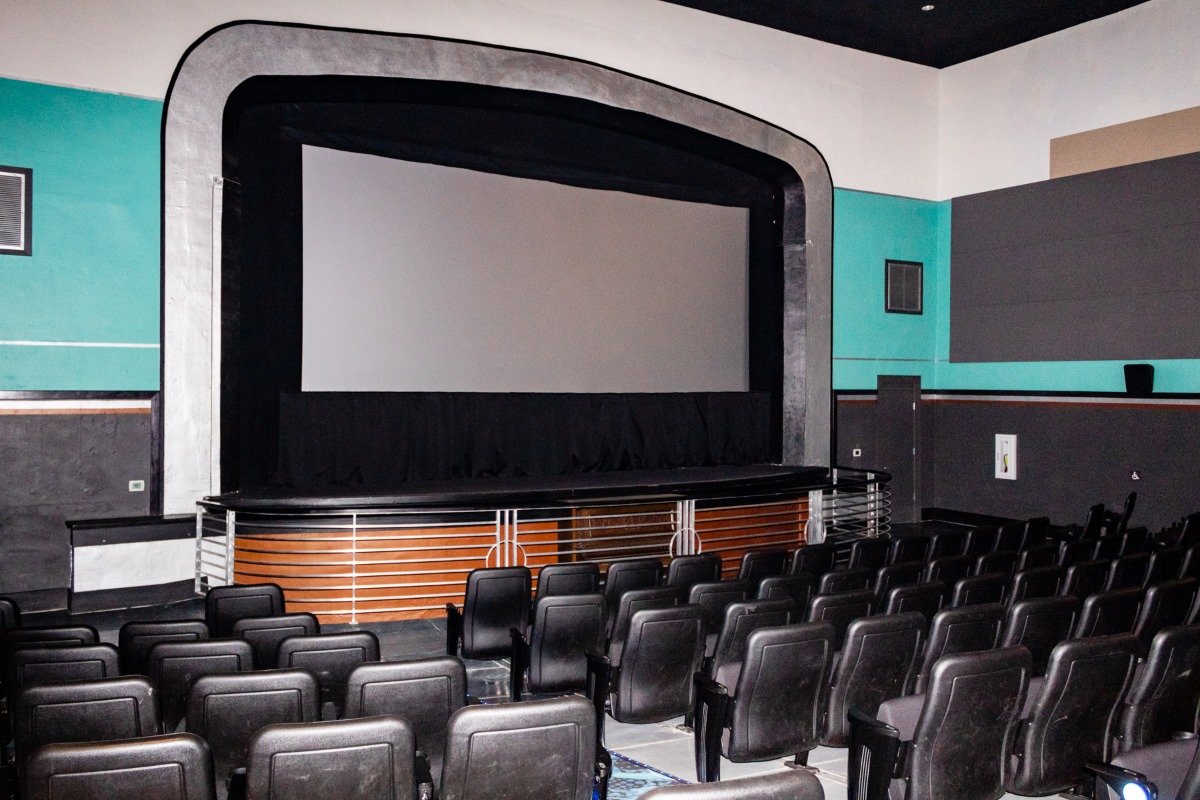 Silver City MainStreet, a non-profit, started operating the Silco Theater in October 2021, offering first-run movies on Fridays, Saturdays and Sundays. A private film club offers a wide selection of other films. The goal of operating the town-owned building is to make it a place the community can use for events, meetings, lectures, parties and music in addition to showing films.

The first Silco Theatre Gala is at 7 p.m. on Wednesday, May11, with live music by Stefan Schyga and Ricky Malichi, classical and world music artists. Refreshments, provided by Diane’s Restaurant and St. Clair Winery, will be served. Proceeds go toward improvements to the Silco Theater.

“We want the community to recognize the Silco Theater as a community asset just like the library or the museum,” said board President Evangeline Zamora. “We intend to have a stage build-out, stage lights and a sound system installed so it can be used for a variety of events. Eventually, we would like to have a retracting movie screen so a wider variety of programs could be held in the space.”

The Silco Theater was renovated in 2015 as an economic development initiative of Silver City MainStreet and the Town of Silver City.

“So many people worked hard to see the renovation through,” said board Secretary Marcia Stout. “The Silco Theater is truly loved and we are excited to see it develop into a community event space.”

Schyga and Malichi have been performing together for the last 30 years.

Schyga, a native of Hildesheim, Germany, began studying violin at age 11. Soon after he developed an interest in guitar and started teaching himself. He uses flamenco and classical techniques to bring to life his nylon strung Spanish guitar.

Malichi was born in Riverside, California, and grew up in El Paso. His love of music was evident very early. The journey of a lifetime commenced when he began private percussion studies at eight years of age.

“We are so excited to have Stefan and Ricky perform at our first gala,” said Kim Ryan, cultural coordinator for the Silco. “We have been working on a stage and lighting to make this a wonderful event and showcase how the Silco Theater can be used by the community.”

Tickets for the Gala are on Eventbrite and the link is available through www.silvercitymainstreet.com or www.thesilcotheater.com.