‘Scream of the Butterfly’ 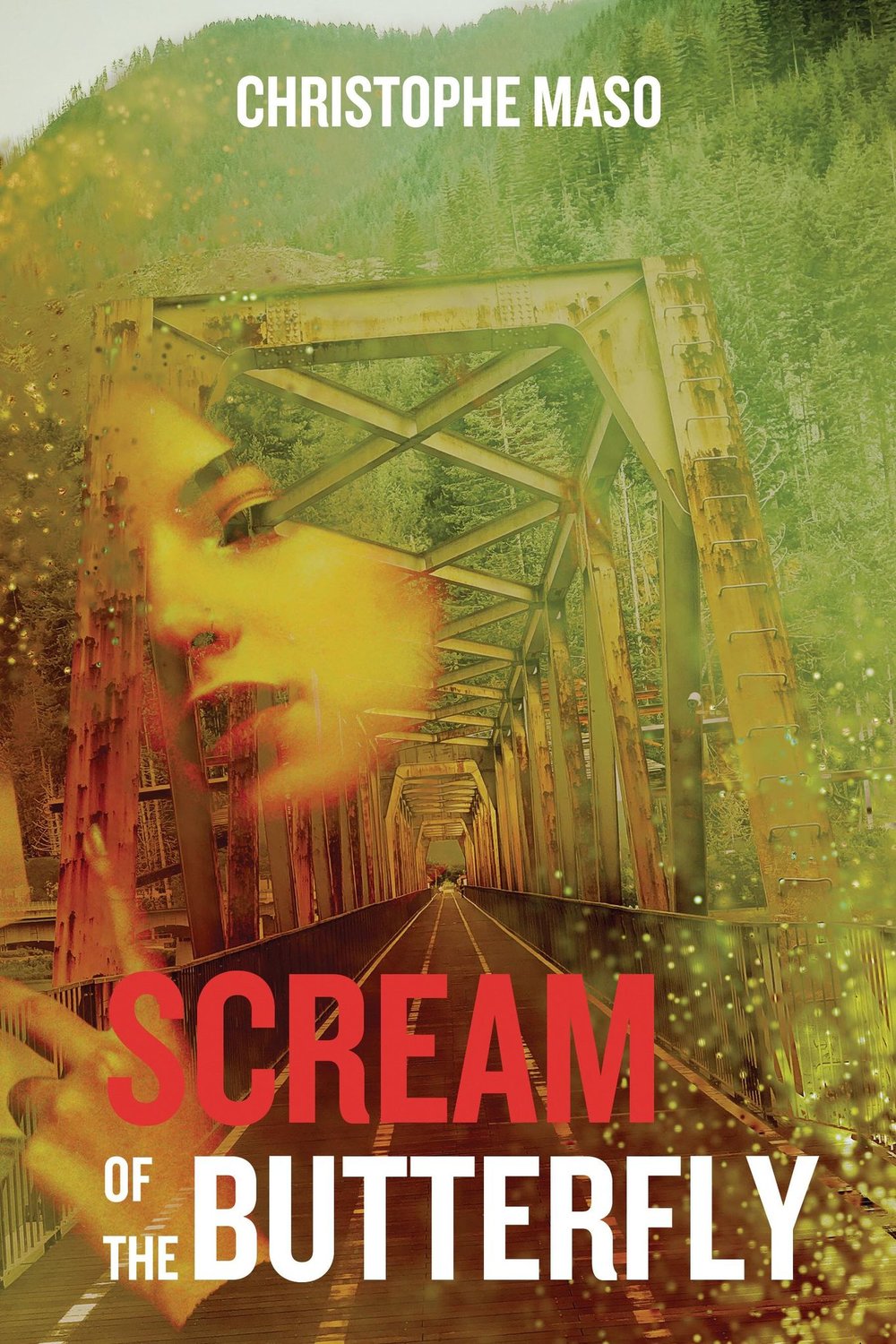 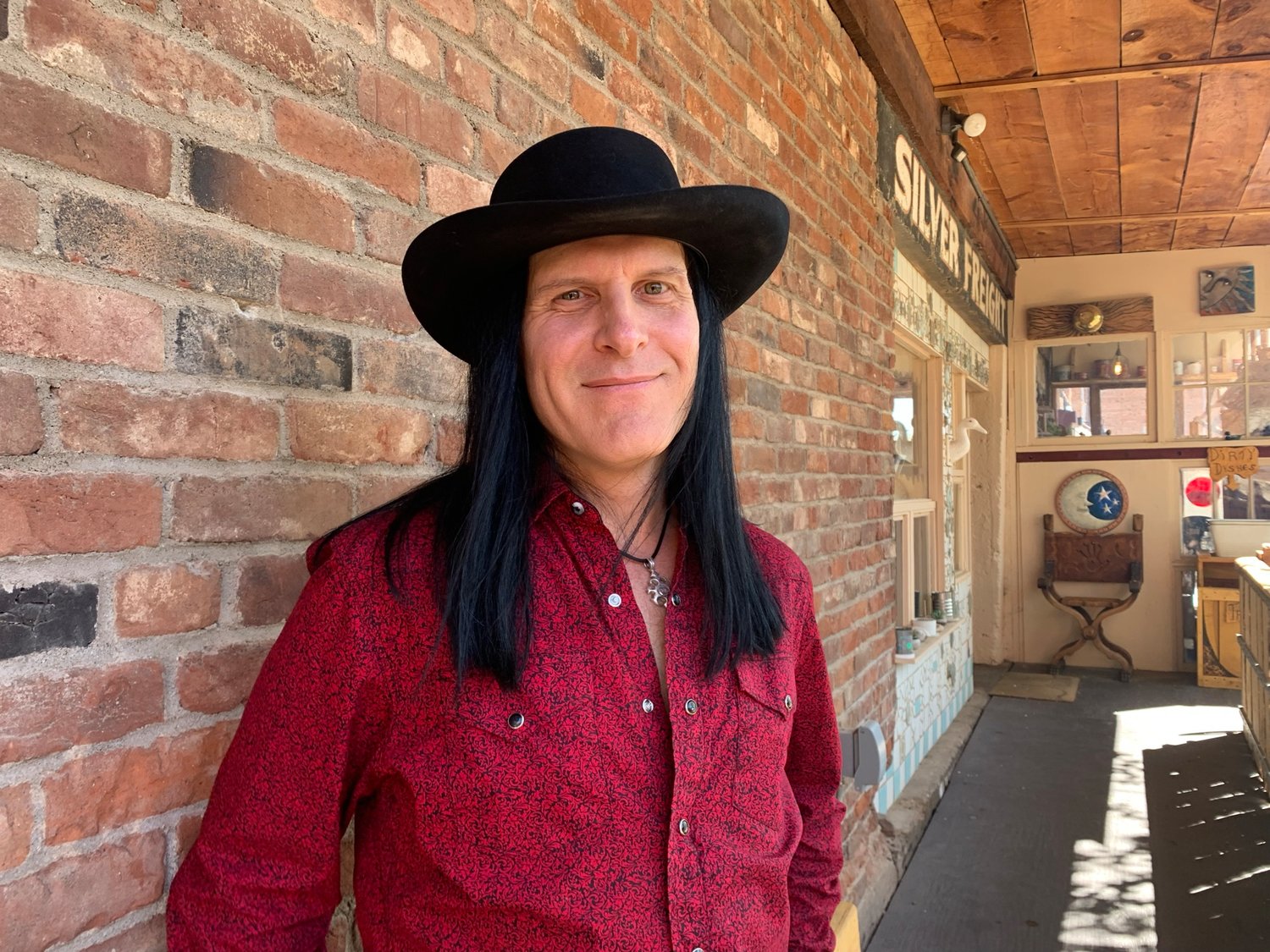 “I see it as an art,” he said. “When you are telling fiction, that is lies, stories made up in your head, it’s no different than creating a painting.”

The writer creates a place, a setting, a situation and the characters, he said.

“I write dark fiction because I like writing about things that are outside of everyday mundane experience,” Maso said.” I like exploring the imagination – taking the reader away to a place they have never been before. Speculative elements add to the unexpected.”

When the reader is taken to a universe where ghosts or demons or the paranormal exist, main characters can face a whole bunch of different kinds of challenges. They can also come up with unexpected ways to face those challenges and, adding to the tension of the story.

But, Maso said, horror is but one emotion and stories should have more than one emotion. When the protagonist faces fearful things and seemingly impossible odds, it adds to the tension, but there has to be more to the story.

Maso’s new novella, “Scream of the Butterfly,” is paranormal, Southern gothic fiction set in a contemporary world. He describes is as a “love story and a ghost story.”

Dark fiction means the overall tone can be dismal, ominous and unsettling, Maso said. The setting might be a place where things are not safe for the main characters, but it also means the themes can be about anything we face in the world today.

“Dark fiction doesn’t mean a dark ending,” he said. “I am referring to the tone, the mood of the story and the themes it deals with. They might be uncomfortable or downright terrifying – death, disease, abuse, the terrible things that people do to people. They might address our dark nature and our own internal selves that we are afraid of. I am very much into Jungian psychology and the shadow. We have been taught desires, thoughts and impulses that we are taught are bad.”

The butterfly in “Scream of the Butterfly,” refers to a type of spirit, a disembodied spirit with godlike powers. It’s also a line from the song by the Doors, “When the Music’s Over,” which Maso said always intrigued him. Jim Morrison of the Doors, in turn, got the line from a 1960s movie about a woman who belonged to a rich guy and how she hated it and eventually killed him.

“The characters I made up,” he said. “Usually, my characters are kind of Frankensteined, cobbled together from different people I’ve known, I might take some aspects of myself and then throw them all together.”

Maso said part of the reason for the recent trend toward dark fiction is, with online media, restrictions have relaxed, opening the floodgates to that style of writing.

“When dark is done for dark’s sake, it can be overdone and tiresome sometimes,” he said. “But I think today, for the first time in modern history since World War II, there is a lot of uncertainty in people’s lives and they are not certain the world is going to be okay.”

Much of modern fiction deals with that fear and gives vent to those kinds of emotions as a way to work through them, he said.

Today’s online media trends also feed into Maso’s observations that written history is like a pendulum. People used to like reading long books, then the internet and glut of information shortened attention spans. But now longer forms are building again, thus the novella form.

“People want something longer and more engaging but still something they can sit and read in one sitting,” he said. “I believe, in time, people will get tired of the short sound-bite paradigm. People will eventually come to the point where (reading longer forms) becomes a rediscovered pleasure – just kind of zoning off by yourself and sitting down and reading actual text.”

In the end, the story is the thing and Maso, like so many others, writes just to write.

“I have always felt compelled to write stories,” he said. “I think stories are intrinsic to who we are as people, individuals, and as a culture.”