Prince music remembered at the Flickinger in Alamogordo 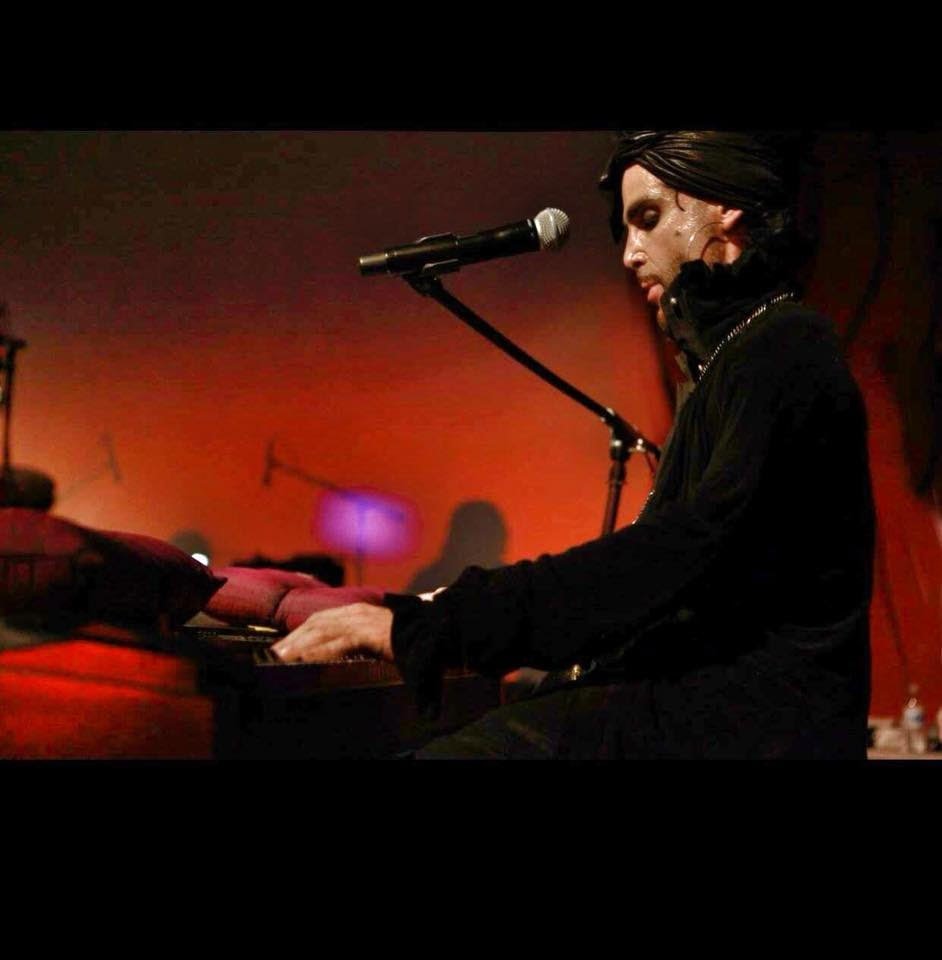 Musician Marshall Charloff loves “Purple Rain.” It’s not his personal favorite Prince song, but it is his favorite to perform on stage.

“I love what it does to people,” Charloff said. “It evokes so many emotions – brings people together. Night after night, I see the effects. I like its effect.”

Now, in Alamogordo at 7:30 p.m., April 8, at the Flickinger Center for Performing Arts, he performs live for his audience. Visit Flickingercenter.com for tickets.

It was almost five years after music icon Prince’s untimely death, that Charloff created his one-man tribute dedicated to the artistry and music of the legendary musician called “The Purple Piano.”

While Charloff feels like he is channeling the music of Prince, his goal is not to perform as Prince. He said he is performing Prince’s music from his own heart.

“Thinking is your enemy as a performer,” he said. “This show is a combination of my own artistry and the music of Prince. It’s just the piano and it requires that I interpret the songs with my own artistry. I have to arrange these songs that translate to just the piano.”

In January 2016, at age 57, Prince began what would ultimately become his last tour entitled “The Piano & A Microphone.” The tour was a series of solo shows that featured just him, his purple piano and an incredible discography of songs. On January 21, 2016, the first performance was played to a small crowd at Paisley Park; and followed with an album “The Piano & A Microphone 1983.” The Purple Piano, created by Charloff, is a nod to these performances.

Prince died April 21, 2016, at age 57 of what  was determined to be an accidental fentanyl overdose.

Charloff’s performance experience includes storytelling about his time on the road touring with the “Purple xPeRIeNCE” – a Prince Tribute group co-founded by Matt "Doctor" Fink from Prince & the Revolution in 2011.

“This is an opportunity to see an artist,” he said. “This is Marshall Charloff, a hall of fame artist, interpreting the songs of the greatest. But you are not seeing Marshall trying to be Prince.”

He also has performed nationwide fronting world-class symphonies, played keyboards in the Atlanta Rhythm Section, and since 2011, Charnoff is featured on recordings with Prince on the album “94 East,” where he plays both keyboards and bass guitar. He recently collaborated with Prince’s sister Sharon Nelson to co-write and record “Colours.”

Other things he will talk about include the songs that personally connect with him the most and why. “The Purple Piano” includes hits “Purple Rain,” “Raspberry Beret,” “Little Red Corvette,” “Kiss,” “1999,” “Let's Go Crazy,” “Darling Nikki,” “Most Beautiful Girl” and many more.

Charloff said he would love to see a full house and is happy to be live and in person out in the world.

“I am very much going to be there in person,” he said. “I am really a proponent of getting your butt out of the house for every experience you can. The only way you are actually touched by an artist is by the vibration in person.”

He said he is concerned about the lack of enthusiasm for live entertainment because it has been too easy to stay home.

“I don’t think that is healthy,” he said. “It’s a two-way valve of healing.