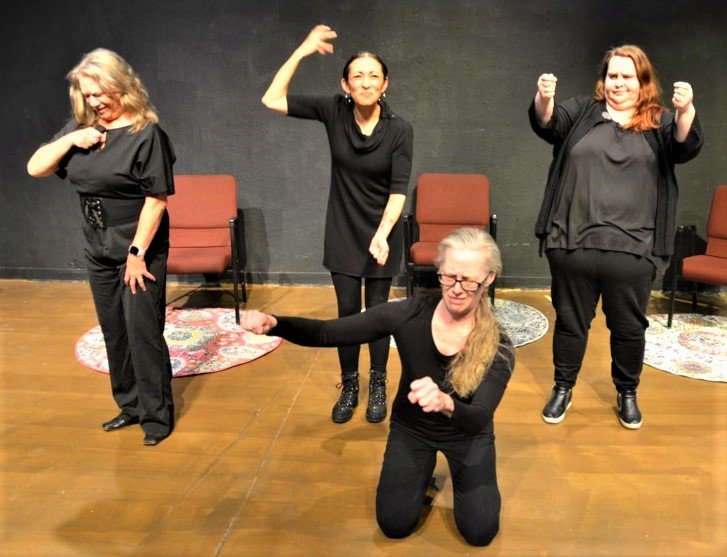 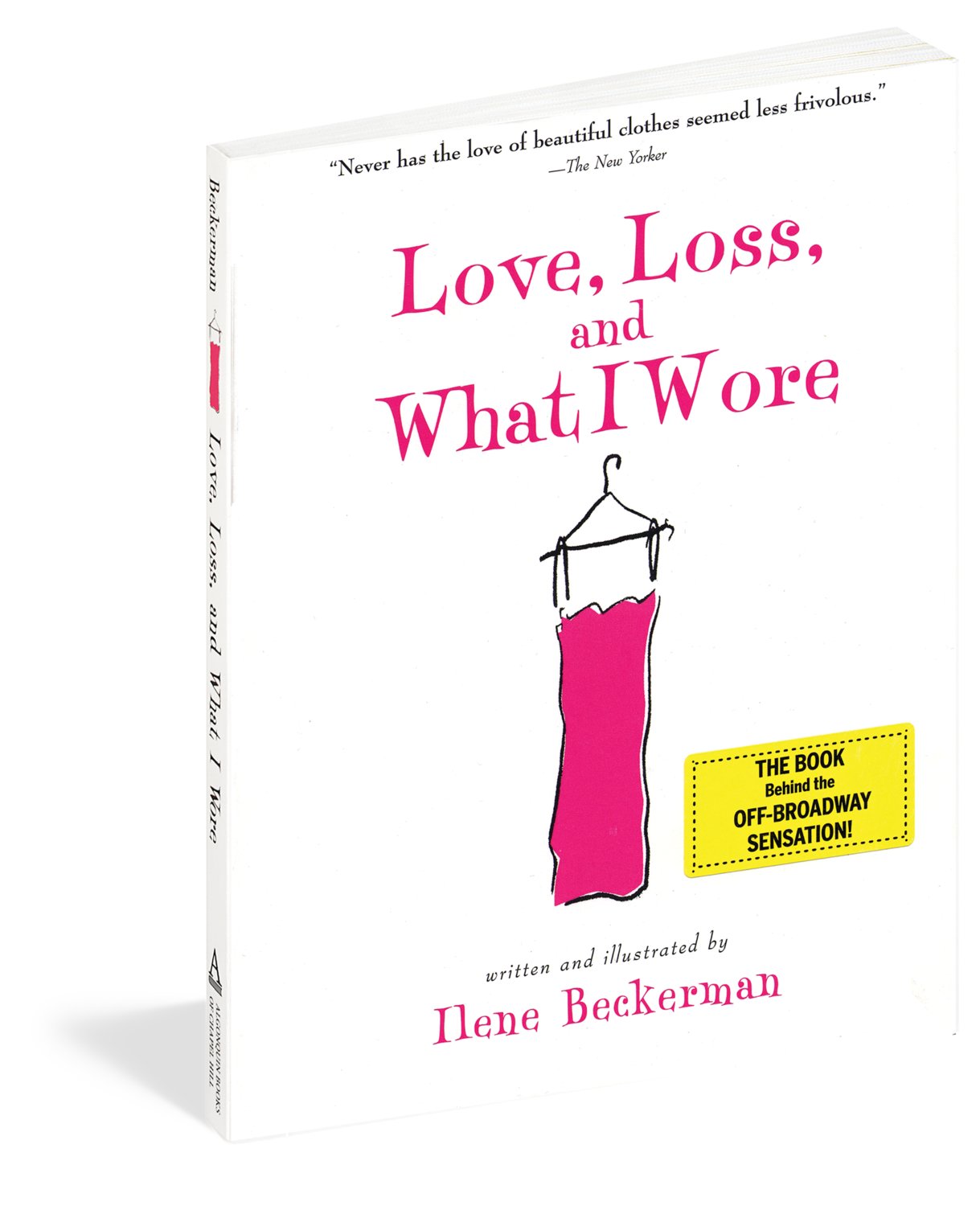 Tickets are $15 regular admission, $12 for students and seniors over age 65 and $10 for the Thursday, Feb. 9, performance only.

It’s an all-star cast as Black Box Theatre (BBT) presents “Love, Loss and What I Wore.”

The production is “a play of monologues and ensemble pieces about women, clothes and memory covering all the important subjects – mothers, prom dresses, mothers, buying bras, mothers, hating purses and why we only wear black,” according to www.dramatists.com.

First performed Off-Broadway in 2009, the play is based on Beckerman’s bestselling book. It won a 2010 Drama Desk award (excellence in New York theatre) for unique theatrical experience.

Director Ceil Herman and BBT Resident Designer Peter Herman, who did the light and scenic designs for the show, have seen the play performed in New York and Albuquerque, BBT said.

“Both times when Peter and I saw it, I knew that the actors reading from scripts sitting on stools was necessary for productions that had a different set of actors for each week,” Ceil Herman said. “However, we have been rehearsing since October, so our actors know their lines and are able to fully bring their many characters to life by leaving their chairs. It’s also more fun for our audiences to watch!”

Actors in the Las Cruces production – all dressed in black – “will rise form their chairs to tell their wonderful, funny and moving stories,” BBT said. The clothing described in the play will be picture slides projected onto the stage.

Tickets are $15 regular admission, $12 for students and seniors over age 65 and $10 for the Thursday, Feb. 9, performance only.