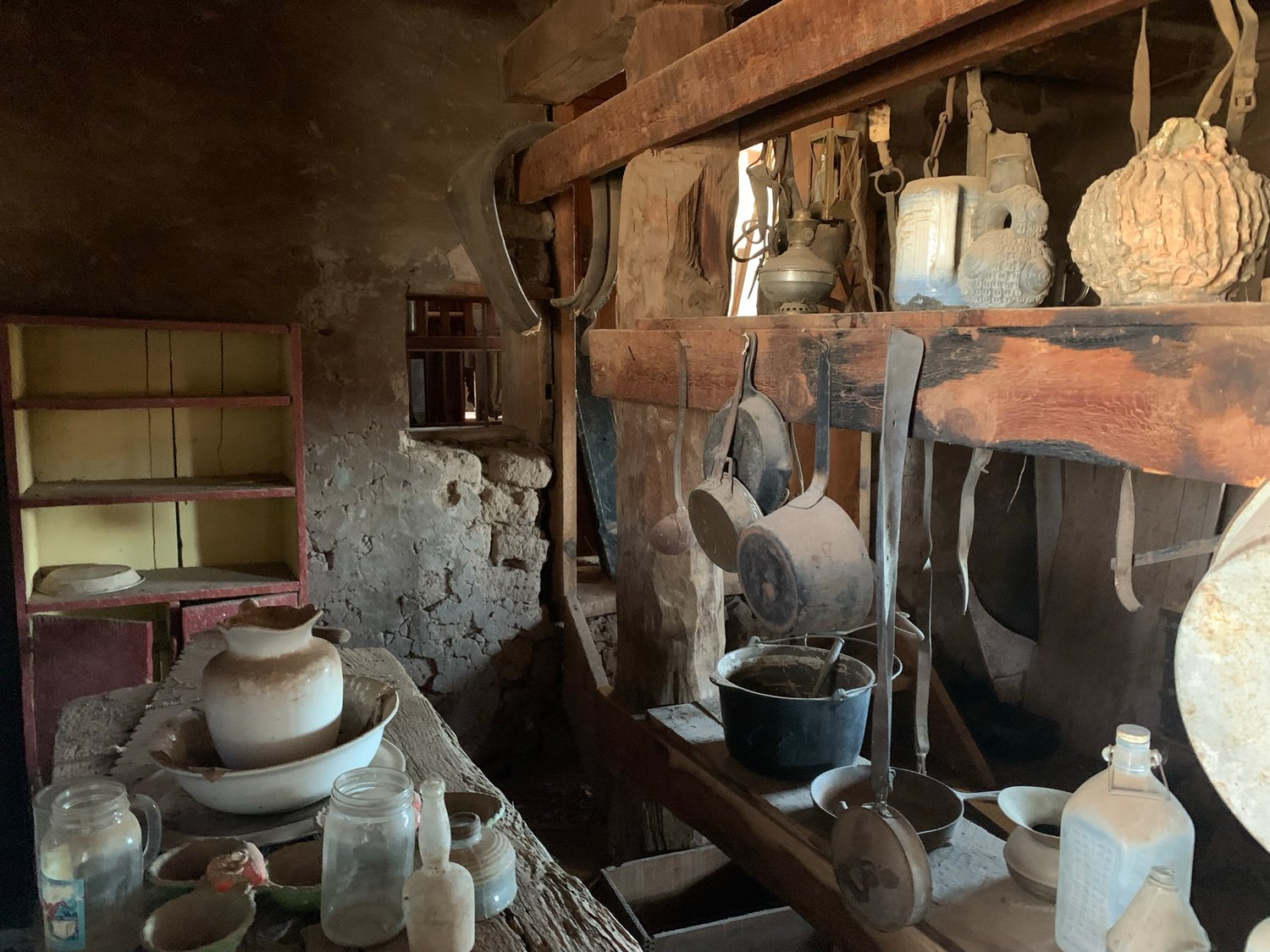 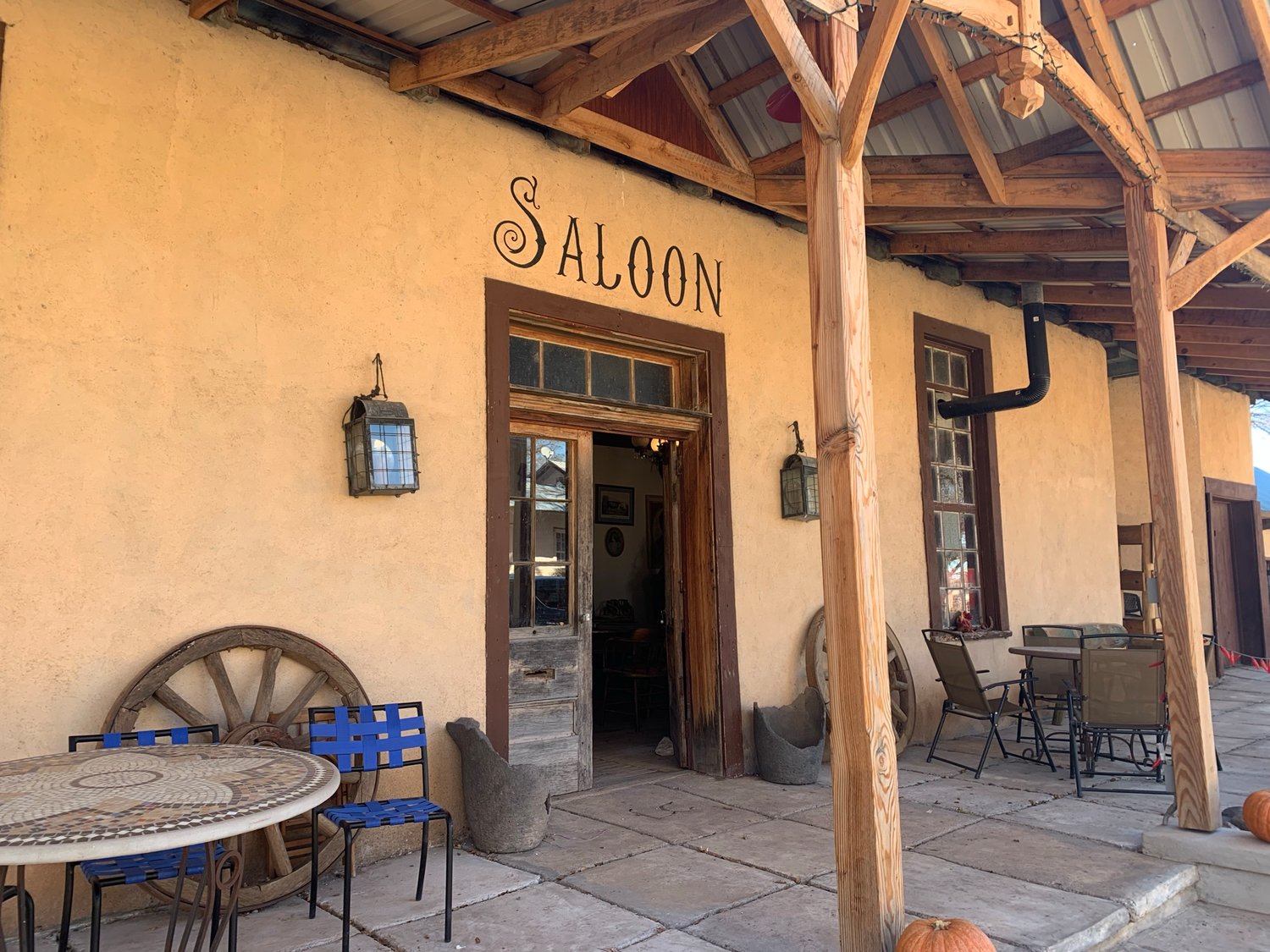 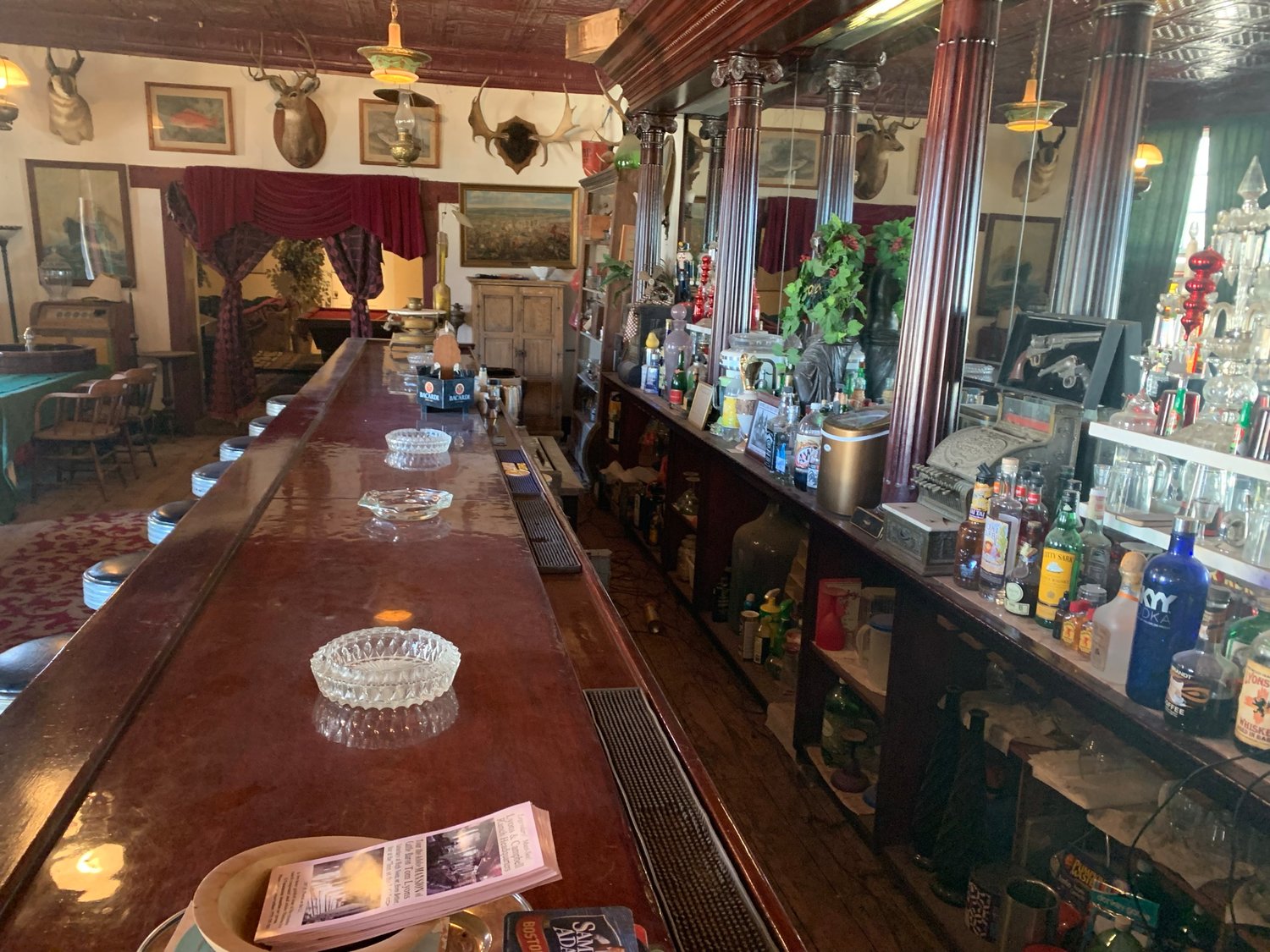 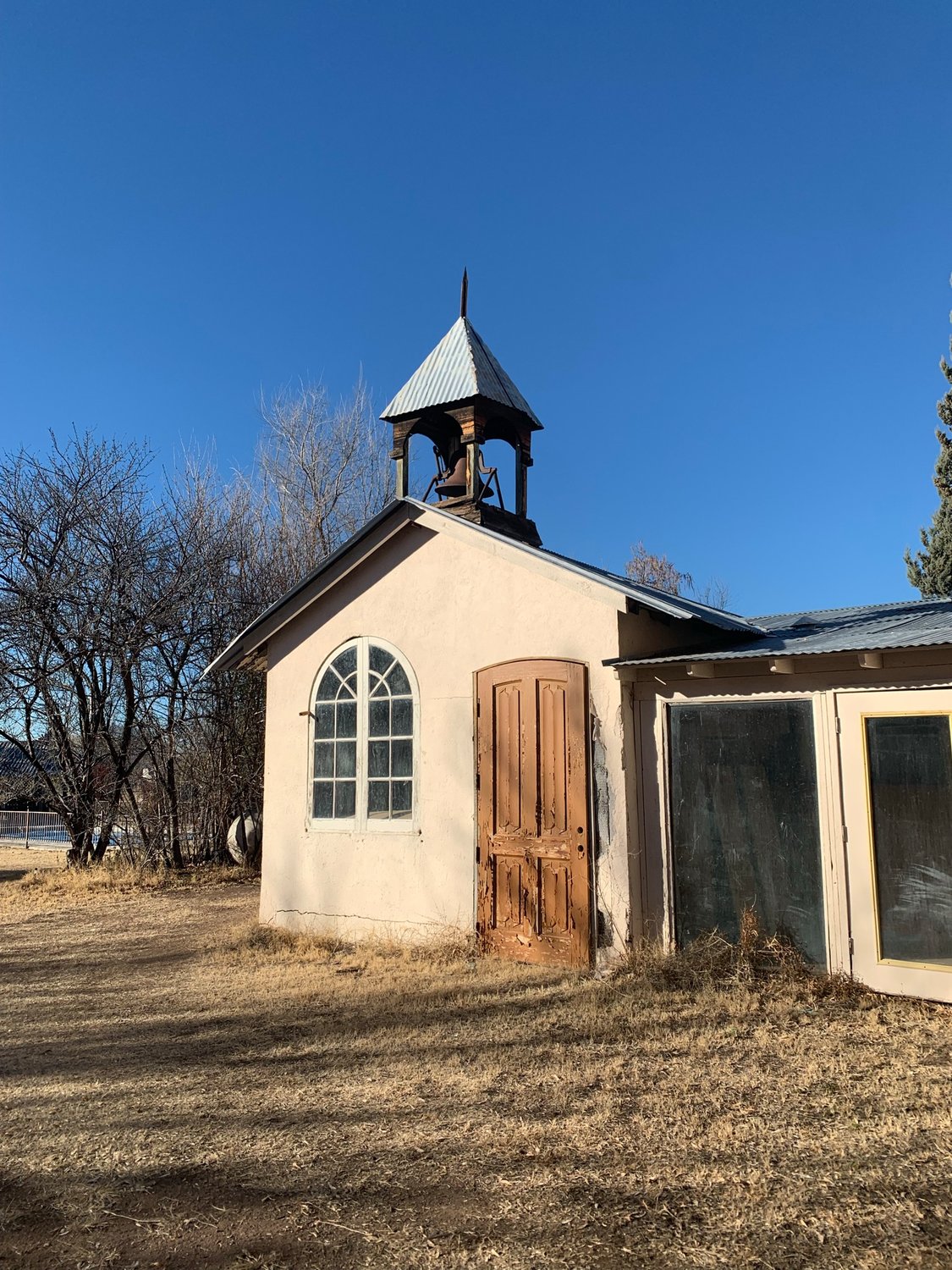 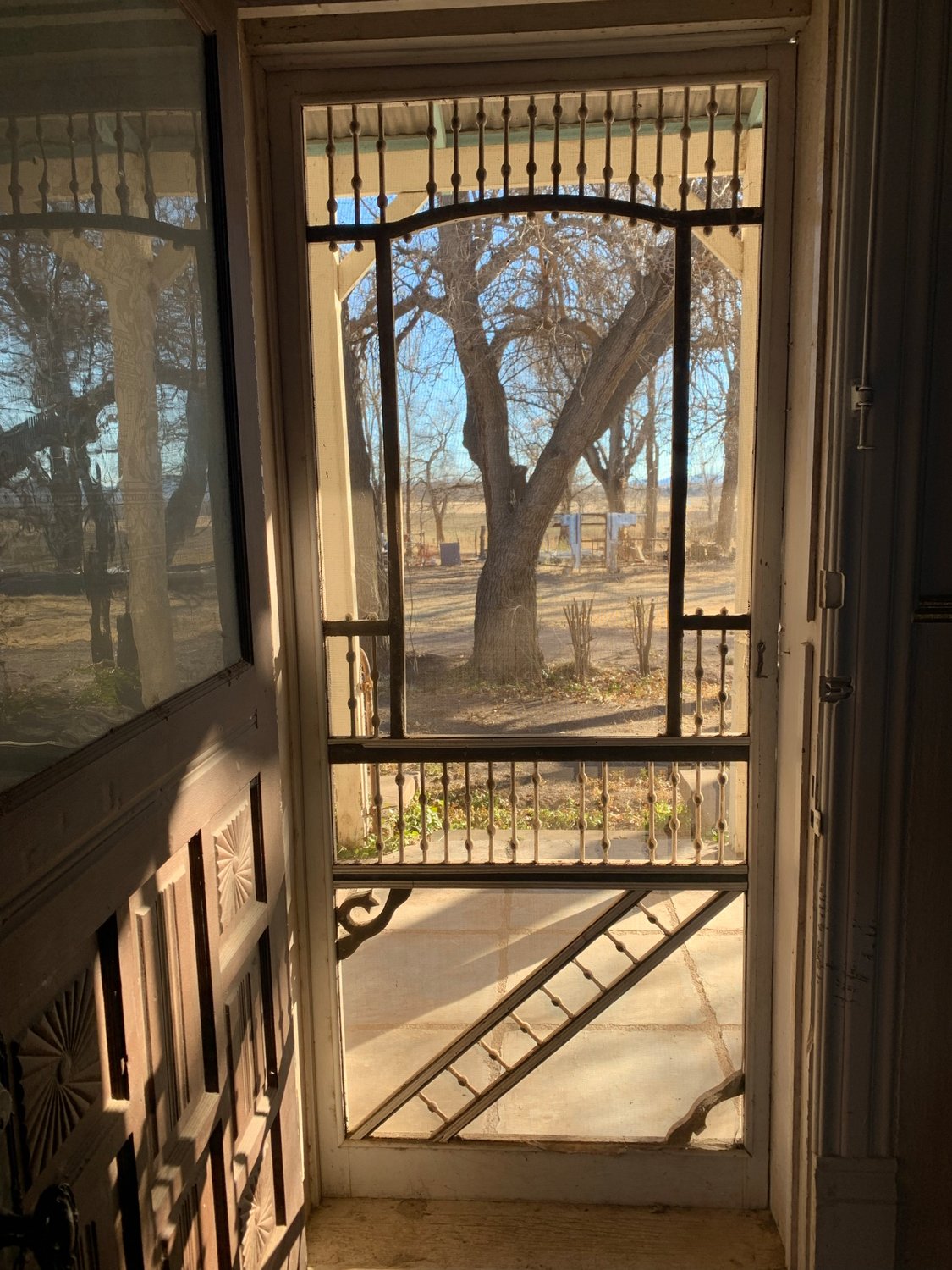 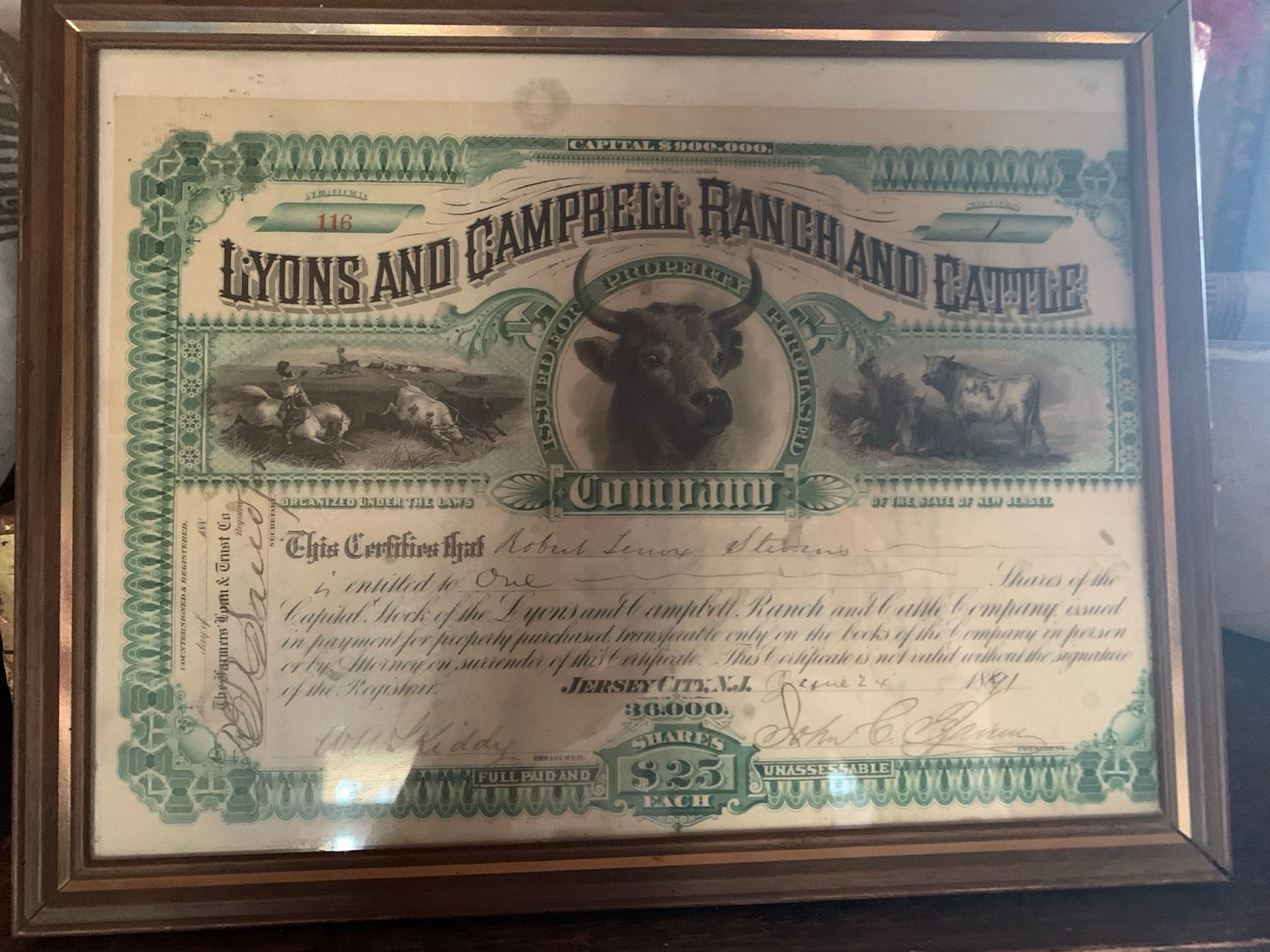 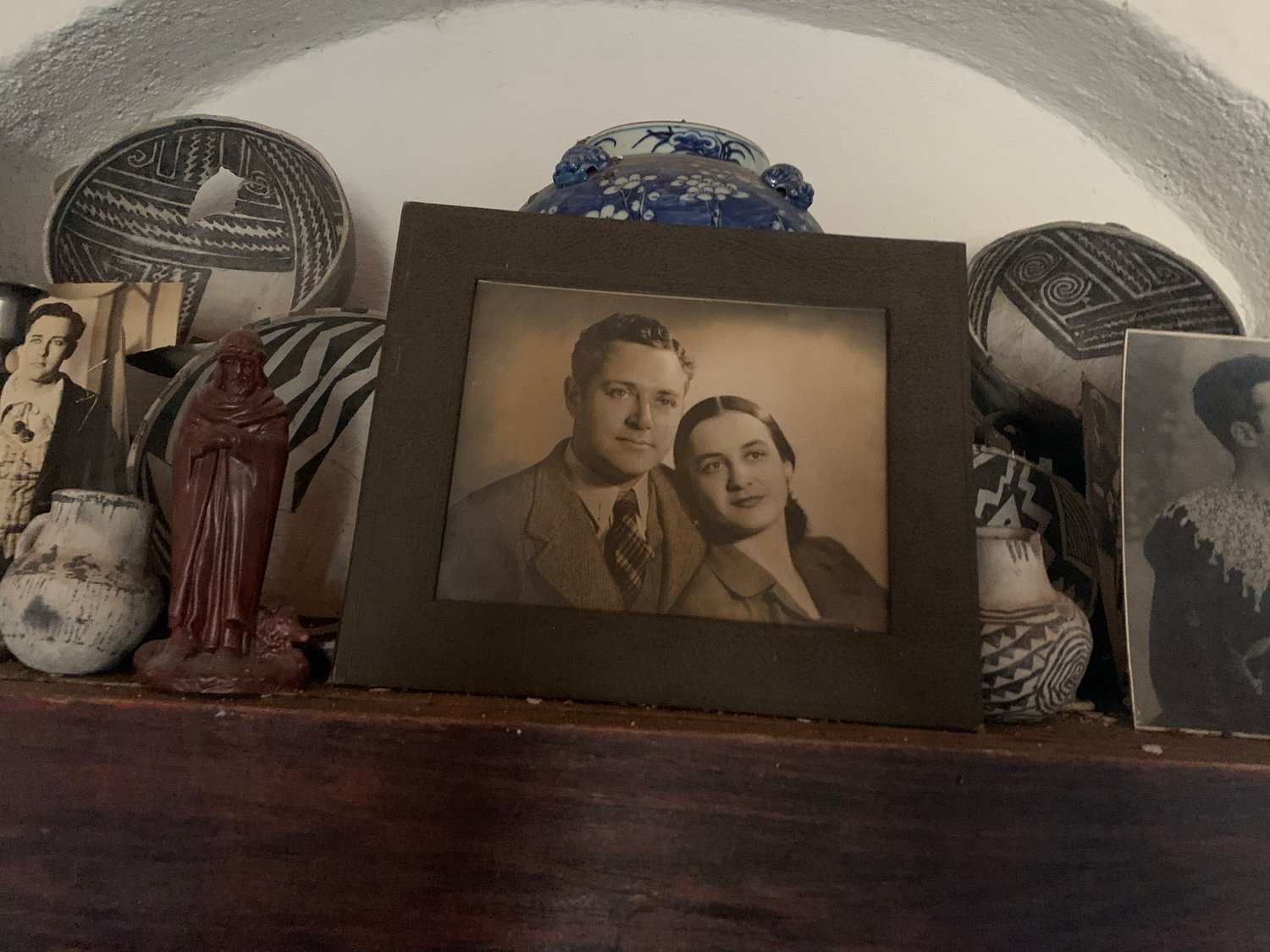 John M. Johnson worked at the LC Ranch from 1889 to 1892, the last two years as the foreman. On May 21, 1894, he signed a confidential affidavit about the murders of Bob and Dick Hall. Johnson swore that two of Lyons’s “most trusted employees and friends” killed the Halls; that Lyons then sent men to the murder site to hide any traces of the crimes; that Lyons ordered Johnson to kill the surviving Hall brothers, their father, and another man; that Johnson, fearing for his life, “pretended to agree” with that plot but did not carry it out; and that Johnson quit the LC Ranch about six months later, in March 1892. From folder 78, box 14058, William T. Thornton Papers, New Mexico State Archives, Santa Fe

During four decades from the 1880s until his death in 1917, Tom Lyons reigned as the dominant rancher in Grant County, both respected and feared. At its peak, the Lyons and Campbell Ranch in the northwest corner of the county stretched across a range – including leased government land – of 1.5 million acres, 40 miles from east to west and 60 miles from north to south. At the turn of the 20th century, the Silver City Enterprise declared that Grant County owed its prosperity more to Lyons than to anybody else.

In his lifetime, and ever since, rumors abounded that Lyons occasionally had his ranching rivals killed. None of these supposed murders ever led to a legal proceeding, and the known evidence for them (such as in Ross Calvin’s book “River of the Sun,”  published in 1946) was sketchy and unspecific.

For almost 70 years now, compelling evidence of Lyons’s crimes has remained largely unexamined in transcripts of the hundreds of tape-recorded oral history interviews that Lou Blachly conducted here in the 1950s with old-timers whose memories went back to the late 1800s. These transcripts have been available for decades at the Silver City Public Library and at the libraries of the University of New Mexico in Albuquerque and the University of Arizona in Tucson.

The transcripts fill many thousands of pages, offering unvarnished, first-hand testimony on numerous aspects of our local past.

The following accounts and quotations are drawn from the Blachly transcripts, catalogued as the Pioneers Foundation Oral History Collection.

The frontier era of 1870 to 1900 was, in general, a time of lawlessness and six-gun justice in Grant County and much of New Mexico.

“We had to make our own laws … because there was no law,” Marietta Wetherill recalled. “People did bad things in those days.” Later on, “There was some semblance of law, but I couldn’t see that it changed things very much.”

Henry Brock remembered Silver City as “the drinkingest town in the whole West … Everybody drank, the judges and the lawyers, businessmen.”

They gambled too. Respectable men often conducted their business at the Clubhouse Saloon. “There was nothin‘ unusual about havin‘ a dead man the next morning … You carried your gun in self-protection,” said Henry Stanley. “You might call it kinda wild now but we didn’t in those times … That’s just the way things went.”

Montague Stevens, an English college student, visited America in 1880.  Enthralled by the Wild West, he settled into southwest New Mexico and led a remarkable life that included fighting Geronimo and his specialty – hunting grizzly bears. As a rancher he encountered Tom Lyons. “He was one of the bad men of the West … I knew him well,” Stevens recalled. Lyons often got into territorial disputes with smaller ranchers on the edges of his LC Ranch. “He hired killers to kill them … I knew the killers, some of them.”

These accusations by Stevens may have been sharpened by his own ranching rivalry with Lyons. Since Lyons had much larger resources, Stevens probably lost most of these showdowns.

“Tom was a mean man,” Stevens insisted. “Not only a thief and a murderer but he was mean as he could be.”

Agnes Meador Snider came to Grant County in 1879 from Sherman, Texas, 18 years old, and settled with her family at a ranch on the San Francisco River.

“There was no churches nor no schools nor no nothing when we went out there,” she said. “Those were pretty tough times.”

Her father worked for Lyons, and they became “pretty good friends” From this close, favorable perspective, she remembered Lyons as a generous fellow when he was in the right mood: “He was (a fine man) to anybody he liked, he’d do anything in the world for them.”