Hope in the midst of bad news 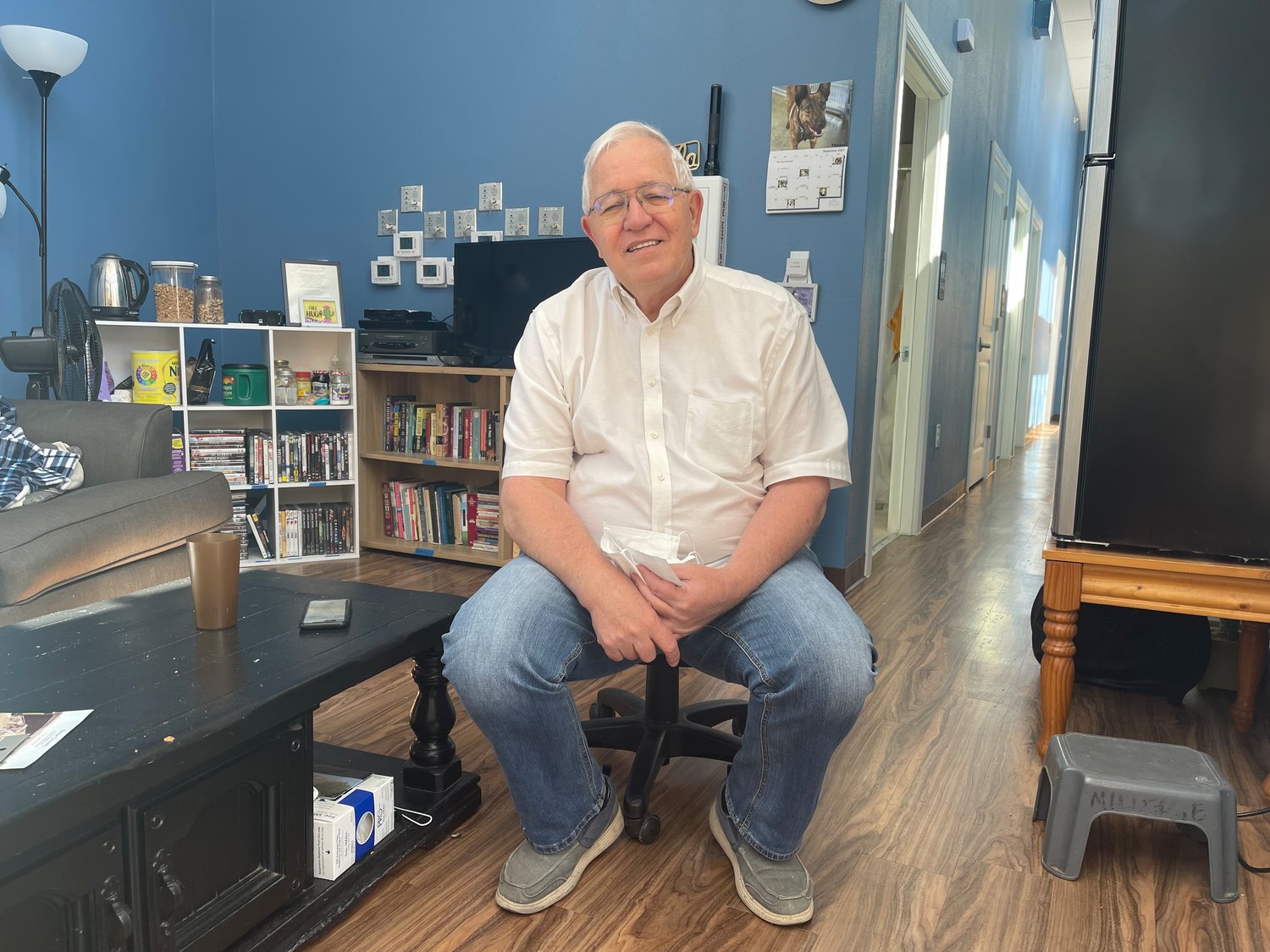 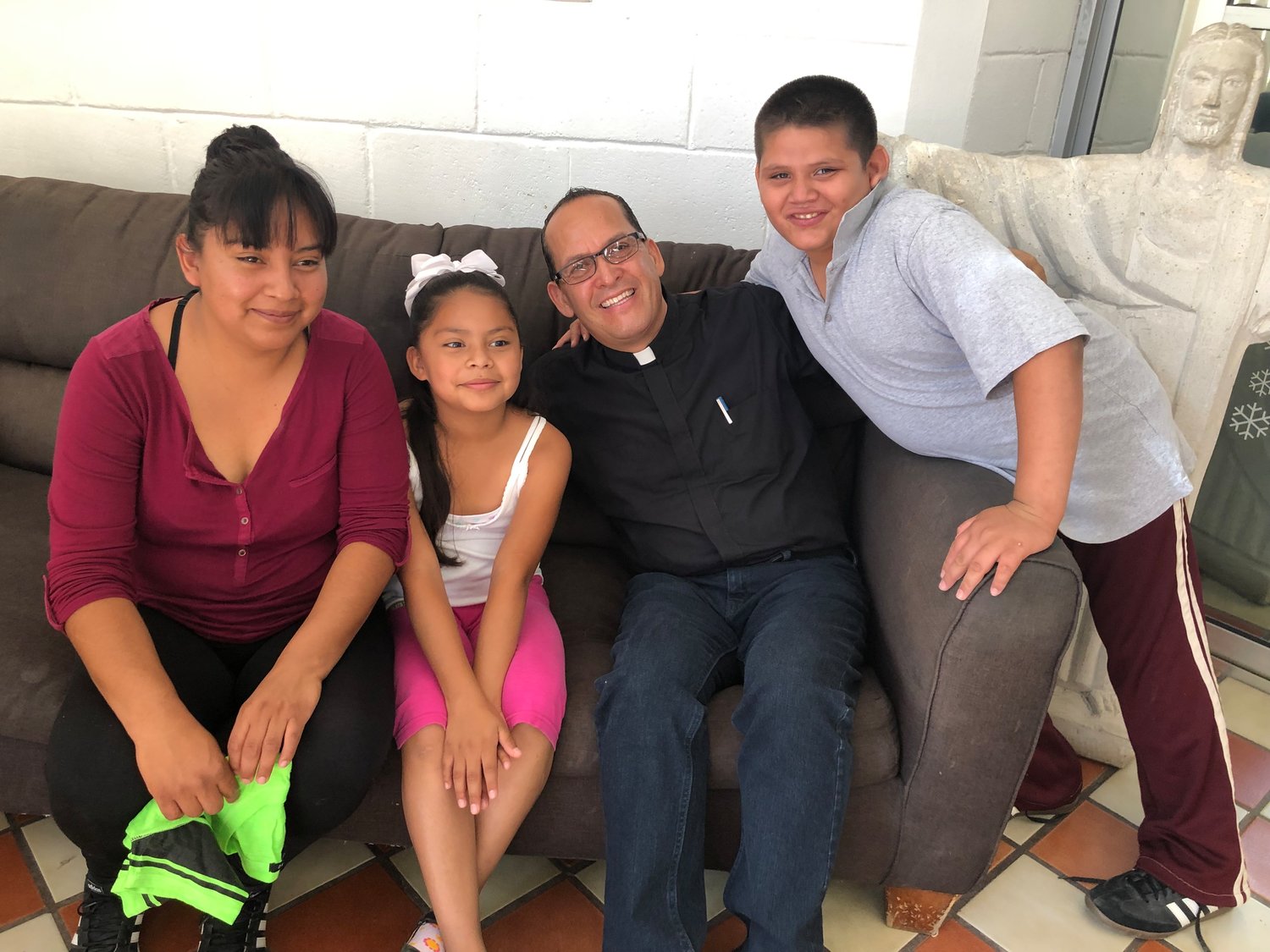 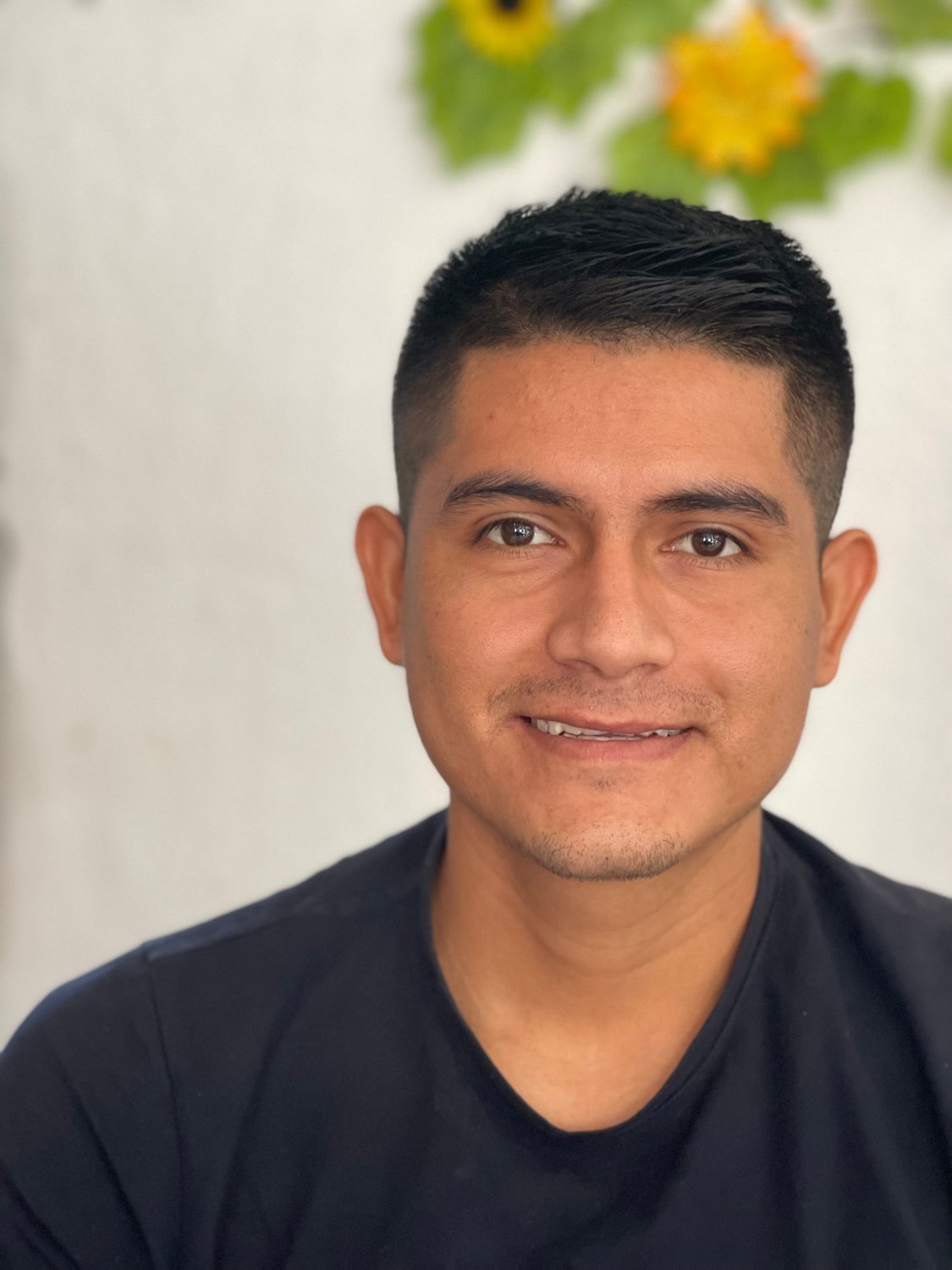 Tension over migration on the Poland-Belarus border.

1,600 migrant deaths in the Mediterranean Sea so far this year.

The mistreatment of Haitians in Del Rio, Texas.

Increasingly authoritarian leaders in the three Central American countries – Guatemala, Honduras and El Salvador – that are sending the most migrants to the US border. Many predict that the past Honduran President, Juan Orlando Hernández will be indicted and extradited to the U.S.

Lots of bad news worldwide about migration, news that might get worse as climate change forces even more to flee their home countries.

However, there are bright spots, some of which have been overlooked and underutilized to date. Take a look at five programs that are helping migrants in the Juárez-Paloma- Deming area.

We began taking food and clothing to La Casa del Migrante in late 2018 and have always been amazed at the dedication, energy and humanity of its leader, Padre Javier Calvillo. He has had up to 500 migrants a night and they have always received safety, shelter, food, medical care. He is the leader in the Juárez area.

Ruben Garcia of Annunciation House in El Paso is the unquestioned leader on the US side and has been caring for migrants for 43 years, using a vast network of resources in addition to his own shelters. When I spoke to him in October, he was expecting as many as 200 sometime that day. How can he endure this constant pressure? “The people keep me young,” he says

The multi-story Respettrans building near the international bridge in Juárez looks like a wreck from the outside but inside there is order, cleanliness, ample food and an attitude of caring. When the director, Grecia Herrera is working at her day job, the migrant residents manage the facility. For example, a young man from the state of Michoacán named Gerardo Quevedo is in charge of the ground floor which includes the cooking and eating area.

When we were last visited, about 180 migrants were staying there, mostly women with children from Michoacán.

Much of their food and clothing comes from the Dignity Mission in Placitas, New Mexico which makes huge monthly deliveries to Dr. Eva Moya in El Paso who, in turn, gets them delivered across the border to shelters in Juárez.

The Tierra del Oro shelter in Palomas is much smaller, housing about 30 when I visited on November 19 and met the new director, Nidia Tejada from Saltillo, Mexico. Migrants often arrive suddenly at any time of the day or night. Fortunately, the shelter is supplied with food, clothing, baby supplies via the work of Border Partners in Deming, a tireless volunteer named Sandra Magallanes also from Deming and the Unitarian Universalist Church in Silver City led by Barbara Gabioud.

Last, I want to mention the volunteers in Deming who started a shelter in 2018 when the Border Patrol simply dumped hundreds of migrants in their community. Volunteers initially set up housing in an old airplane hangar and then moved to the armory. There was always a sense of enormous pride in their work and I remember Aaron Sera, the City Manager saying, “Our goal is to be the model shelter on the Southwest border.”

The shelter had to close when the Remain in Mexico program began and now it is a food bank which is very much needed in Deming, one of New Mexico’s poorer communities. Ariana Saladares, the co-founder of Colores United which manages the food bank says that her plan is to build a new shelter about ten miles south of Deming which would house 100 migrants at the beginning. “We’re always welcoming,” she says. “We have to invest in humanity.”

This is clearly a program that should be given federal support but what will happen now that the Biden administration is being forced to reinstate the Remain in Mexico program?

These shelters are not connected administratively but they have a common bond in terms of their sense of humanity. Everyone who comes north to the US to seek asylum should be treated with humanity. That’s the message that these five shelters and their leaders convey. Can our respective governments work together to fully utilize these unique programs?

Morgan Smith has been documenting conditions on the border for the last decade. He can be reached at Morgan-smith@comcast.net.