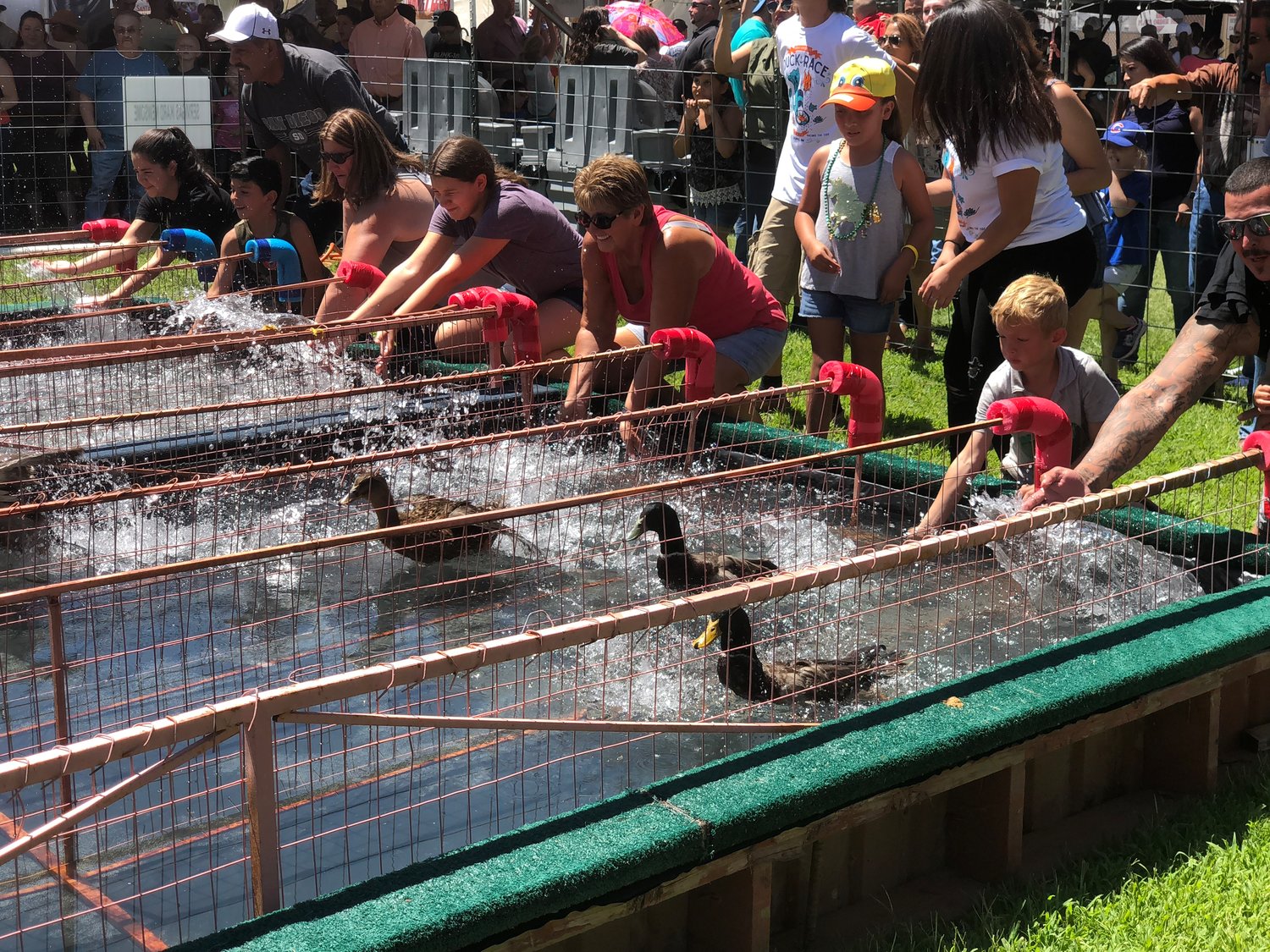 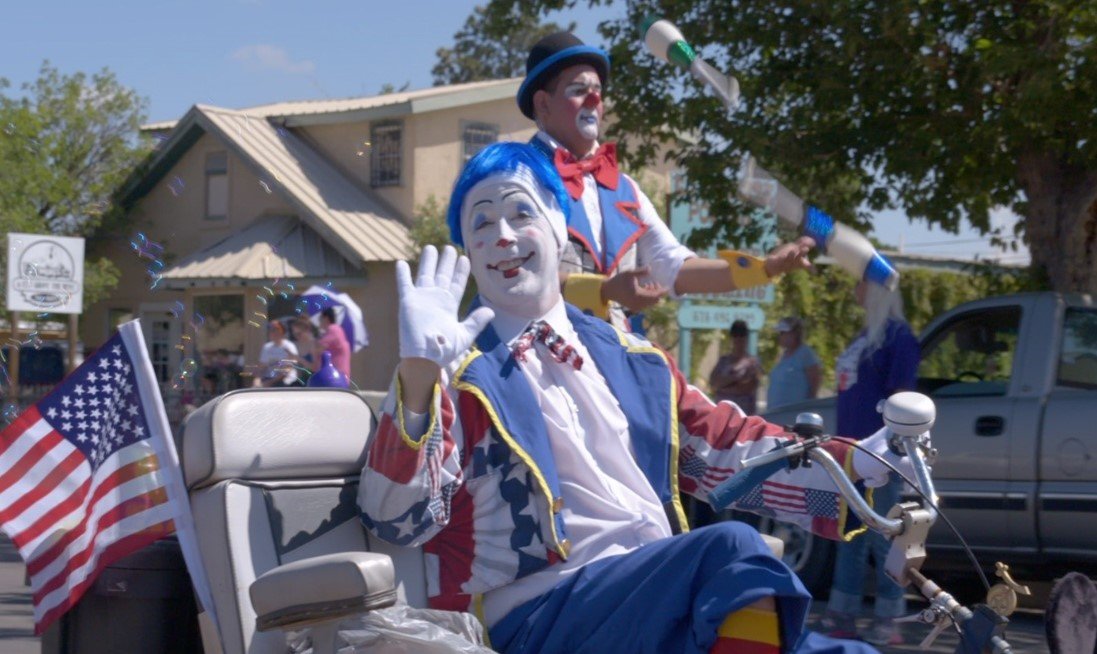 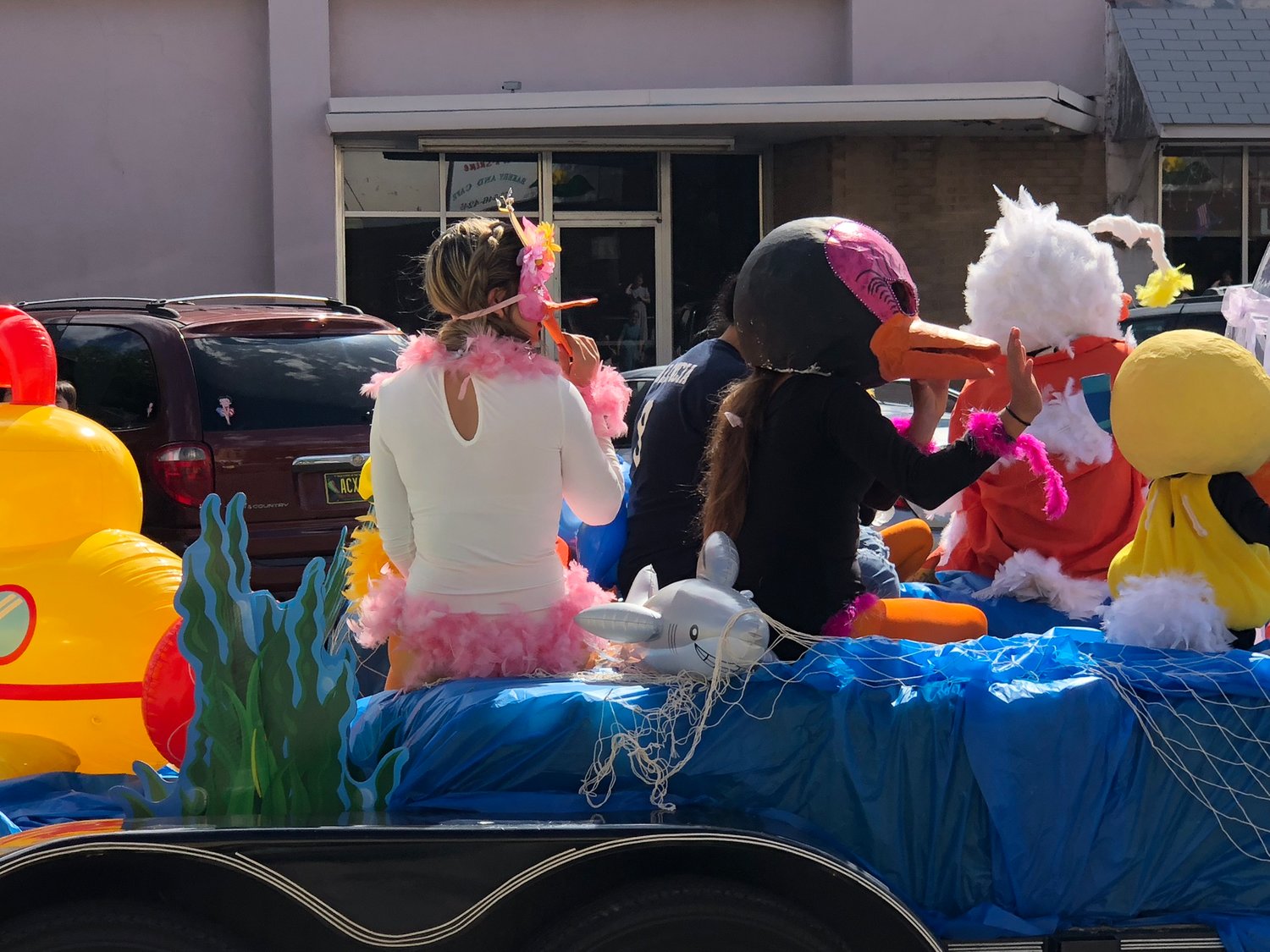 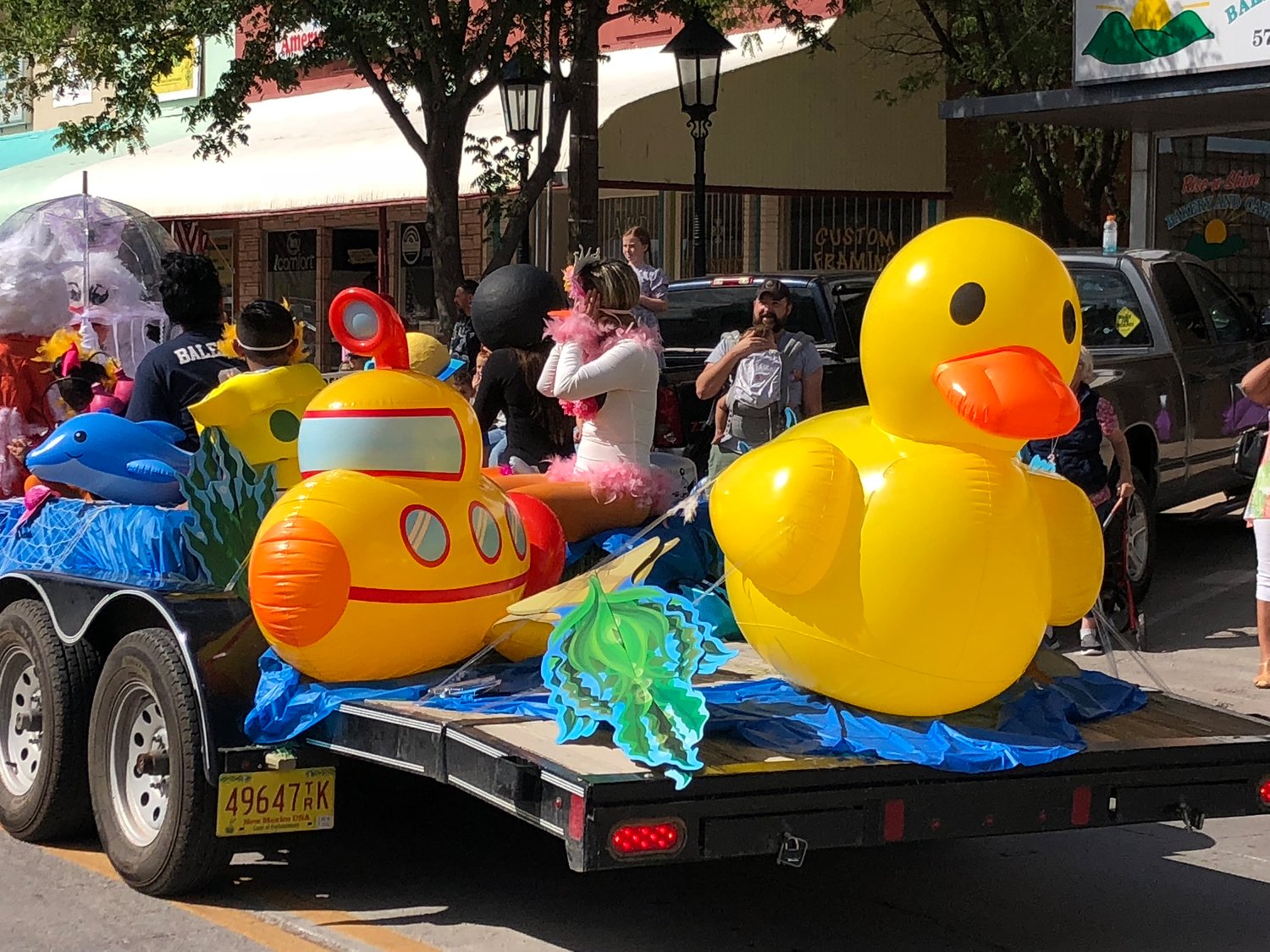 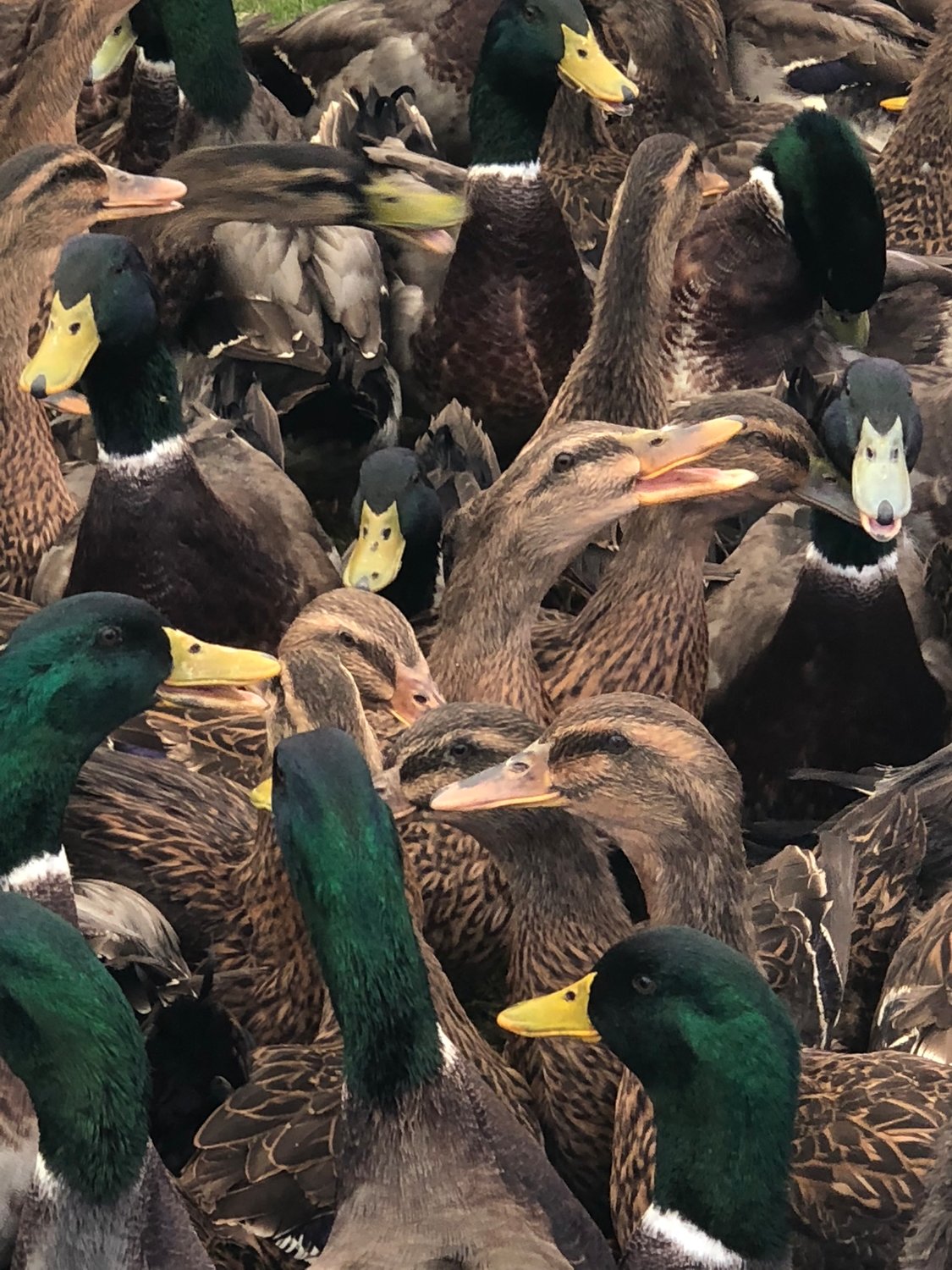 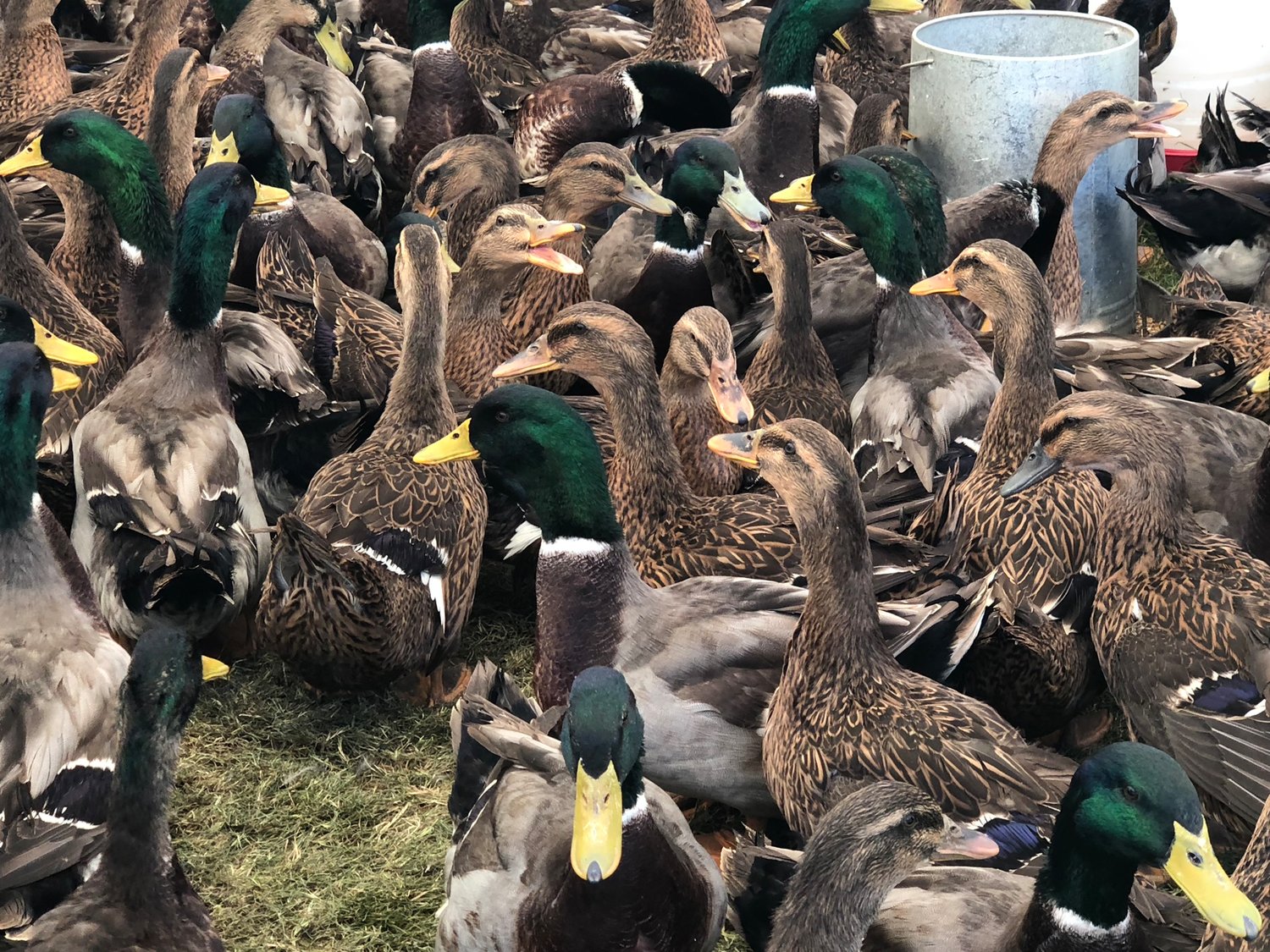 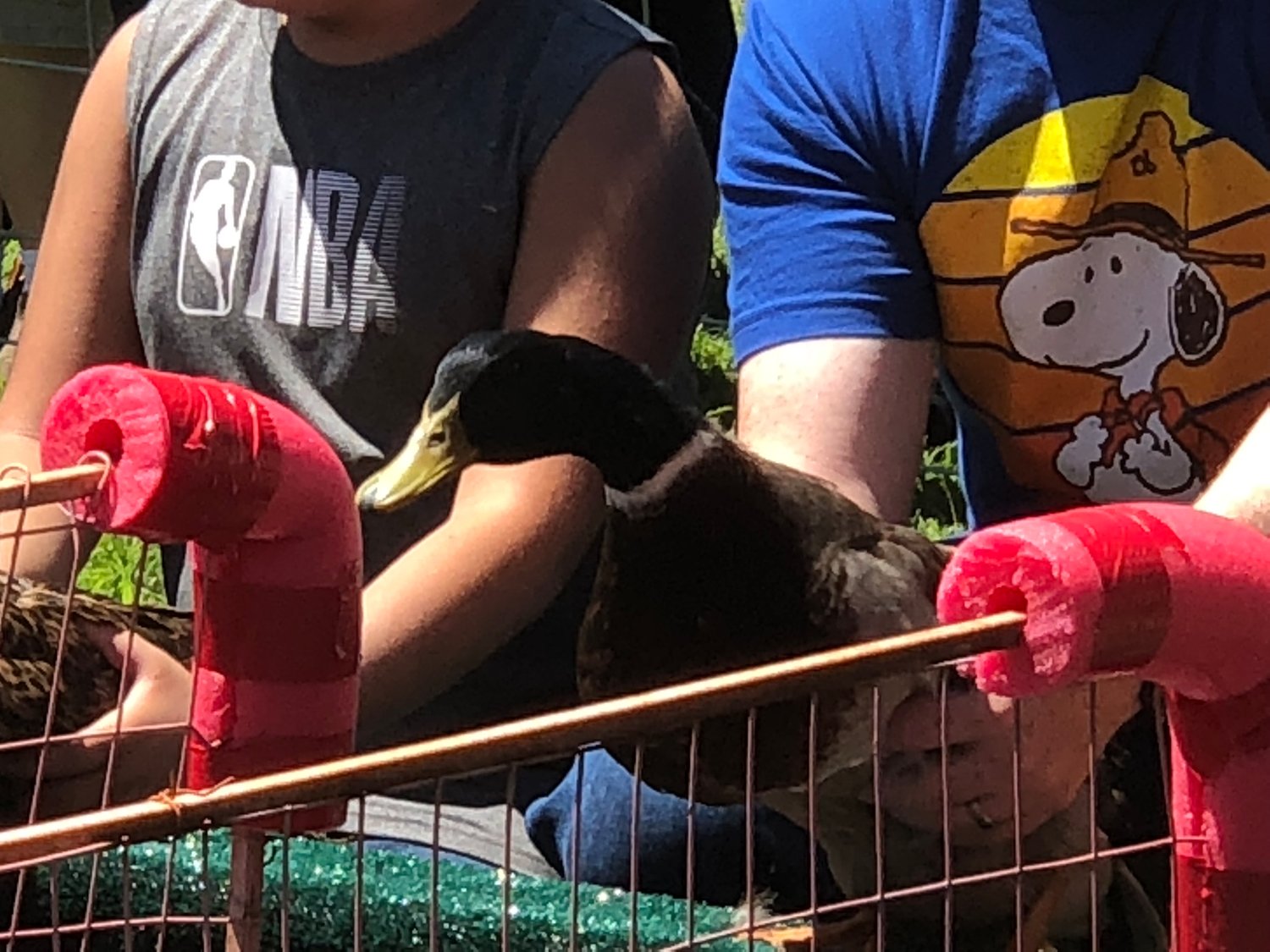 The Great American Duck Race is back and this year’s theme is “Racing to save the day.” The events are a collaboration sharing the “local hero” theme for 2022.

​“After two very difficult years, we want to come together and thank each hero in our community by dedicating the 43rd Annual Great American Duck Race to them,” organizers said in a press release. Events include the Duck Royalty Pageant and the Tournament of Ducks Parade that take place during the weekend’s events.

​The 43rd Annual Great American Duck Race will be held Aug. 25-28 at Courthouse Park in Deming. For more information about the races, vendor opportunities, parade entries and other events visit www.demingduckrace.com or call 575-567-3905.

The Duck Race Committee has announced Brett Jenkins, Vice President of Production at Solitaire, and Silas Wilson of the City of Deming Parks Department are this year’s grand marshals for the annual parade. Jenkins and Wilson have been going above and beyond supporting the youth of the community in their off time for decades, according to the release.

The 43rd Annual Great American Duck Races kicks off Thursday, Aug. 25 with the Southwest Pediatric & Family Care Duck Royalty Pageant at the Deming Public Schools Auditorium and wraps up Sunday, Aug. 28 with the final duck races being held around 3 p.m. at the Luna County Courthouse Park.