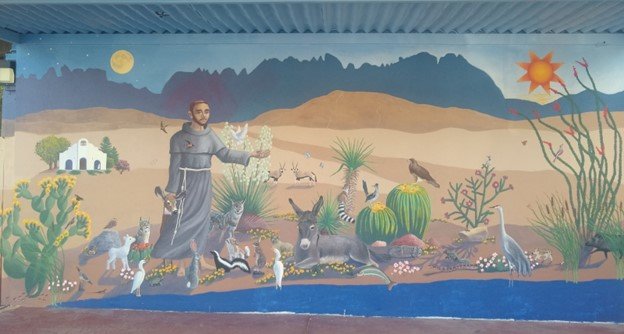 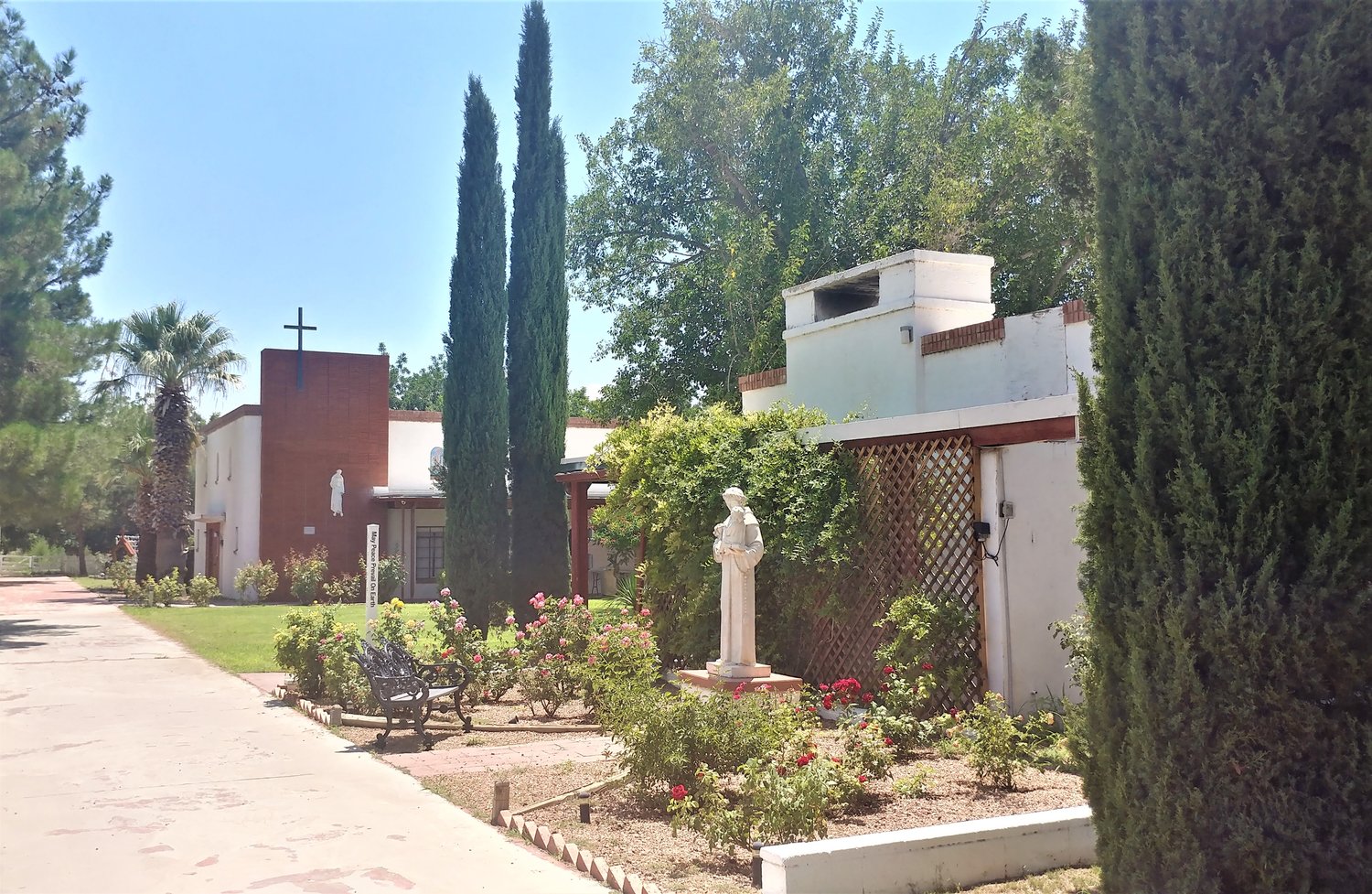 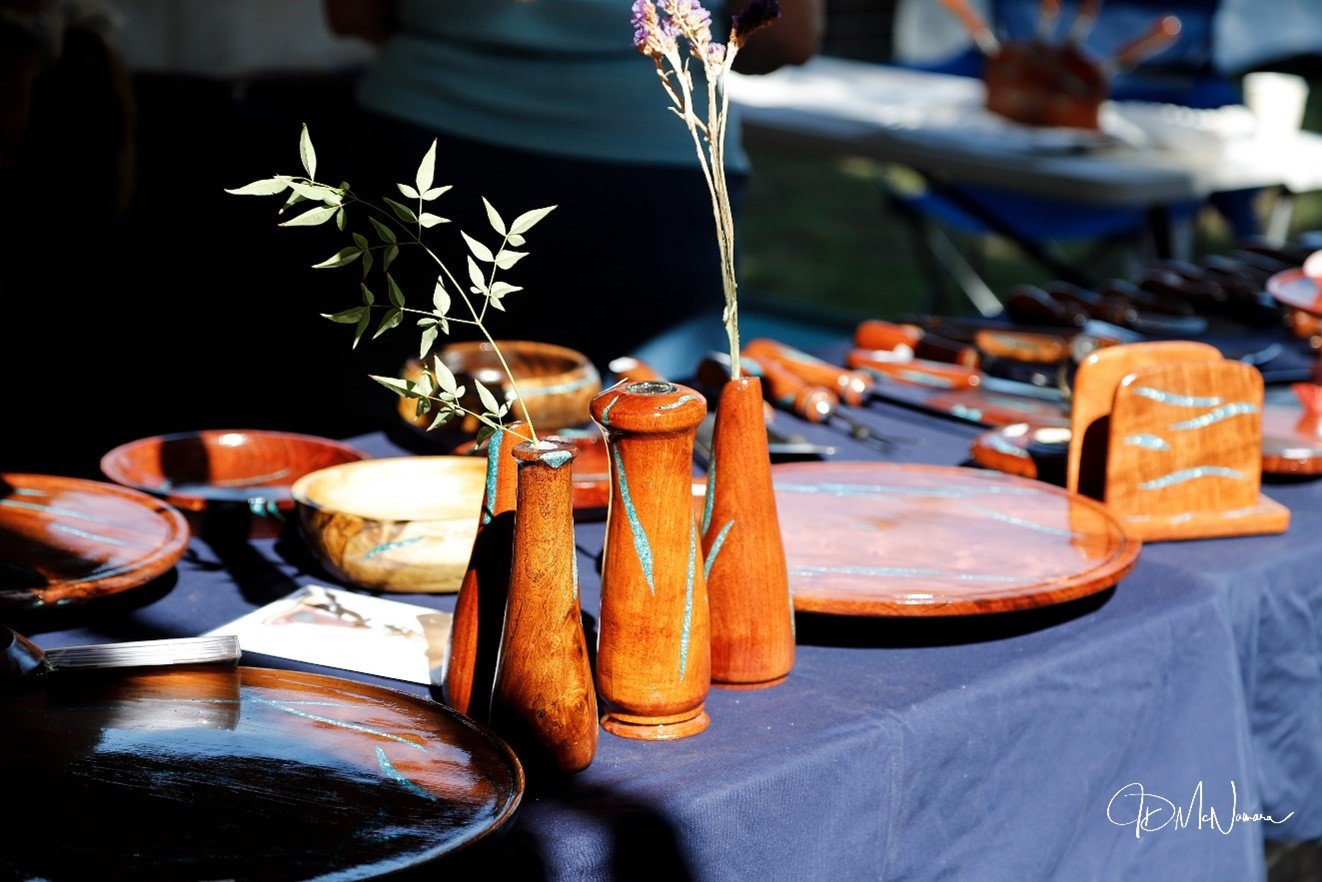 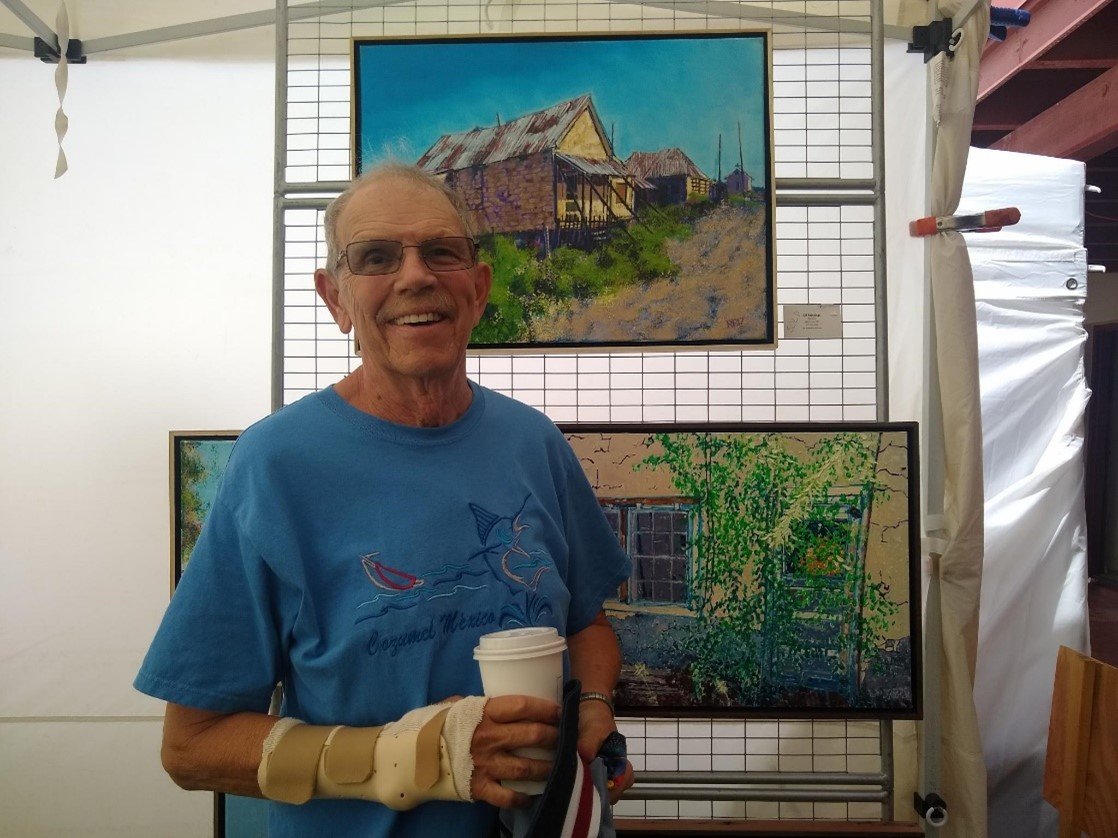 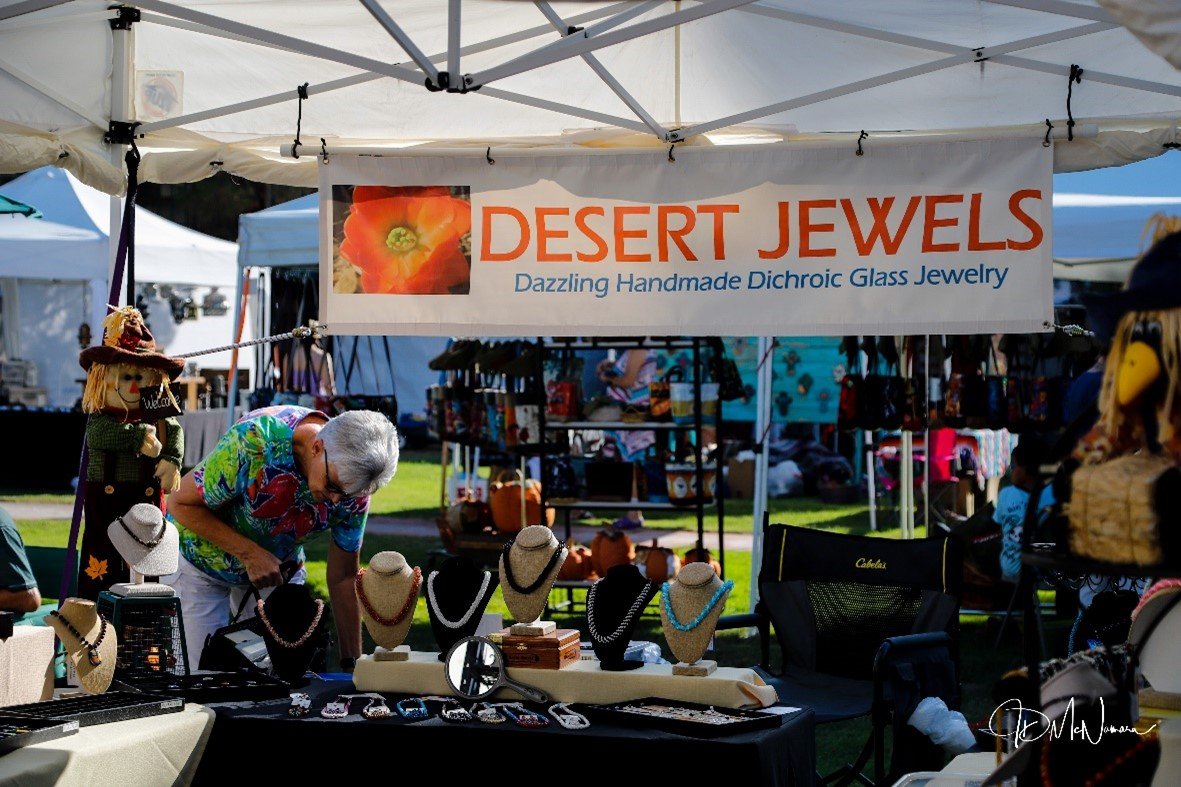 The entrance fee each day is by donation.

The event will include 60 or more artists and food vendors, most of them indoors in air-conditioned rooms, said HCRC Director Father Tom Smith. There will also be an enchilada dinner and a paella dinner, with a beer and wine garden outside. A silent auction will be in the center atrium, and there will be live music on two outdoor stages. Raffle winners will be drawn on Sunday.

A new feature this year is a 10-foot by 20-foot mural depicting St. Francis of Assisi in a Southwest setting, Smith said. Francis is the patron saint of animals and ecology. Those who attend the festival are invited to identify as many “local creatures and features” in the mural as they can, Smith said. The mural, painted by Linda Hagen, will be dedicated at 2 p.m., Sunday, Aug. 28.

“The interest in a mural came from a committee formed to study an encyclical by Pope Francis called Laudato Si!,” Smith said. “Most all people recognize that the earth is adversely affected by climate change, pollution and the loss of natural habitat in so many places. Pope Francis began his document with a song written by St. Francis of Assisi giving joyful praise to God for the sun, the moon and stars, water and the earth, and all creatures.”

HCRC was built by Mr. and Mrs. Frank Monaghan in 1913 with 14 rooms and a central patio. It was purchased by the OFM Franciscan Friars of the Province of Santa Barbara in Oakland, California, in 1954. The first retreat at the site was held in 1957. The Franciscan Festival of Fine Arts was revived after several years in September 2004.

To reach HCRC, take Main Street south of Las Cruces and turn left on Holy Cross Road, about three miles south of the intersection of Main Street and University Avenue. For Google maps, enter the address 4889 South Main St., which will take you to the gates of the retreat center.