Comic Con back in Las Cruces after 5-year hiatus 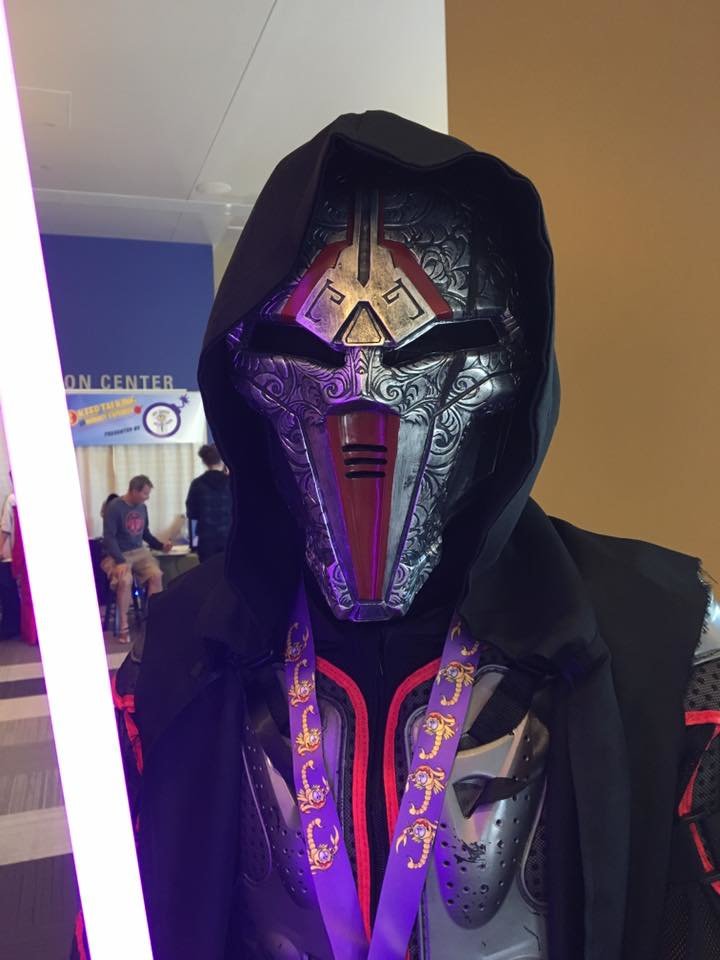 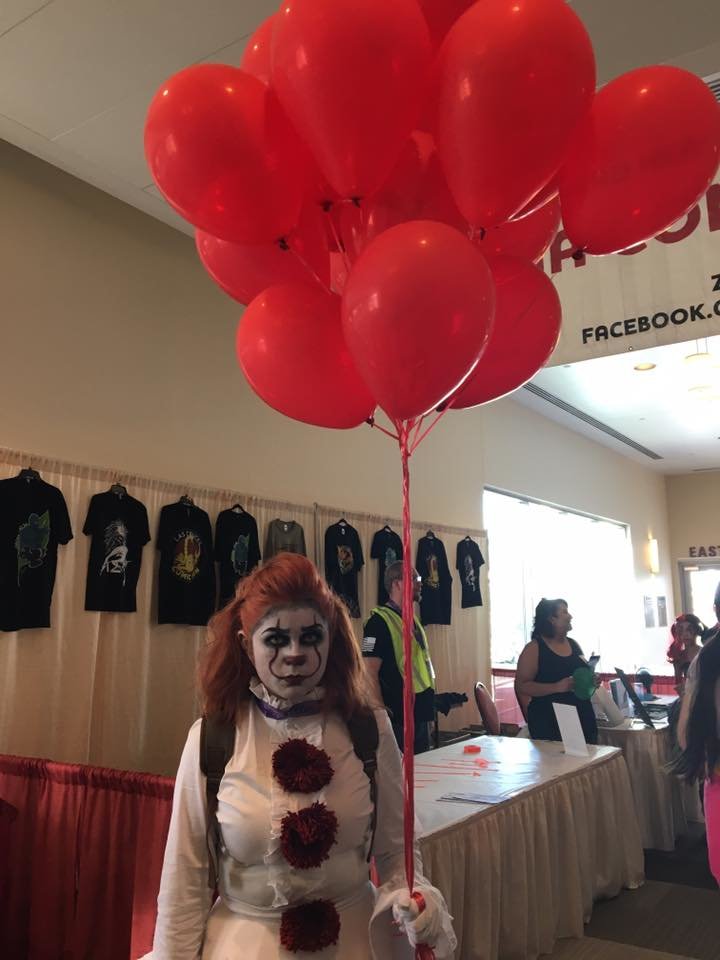 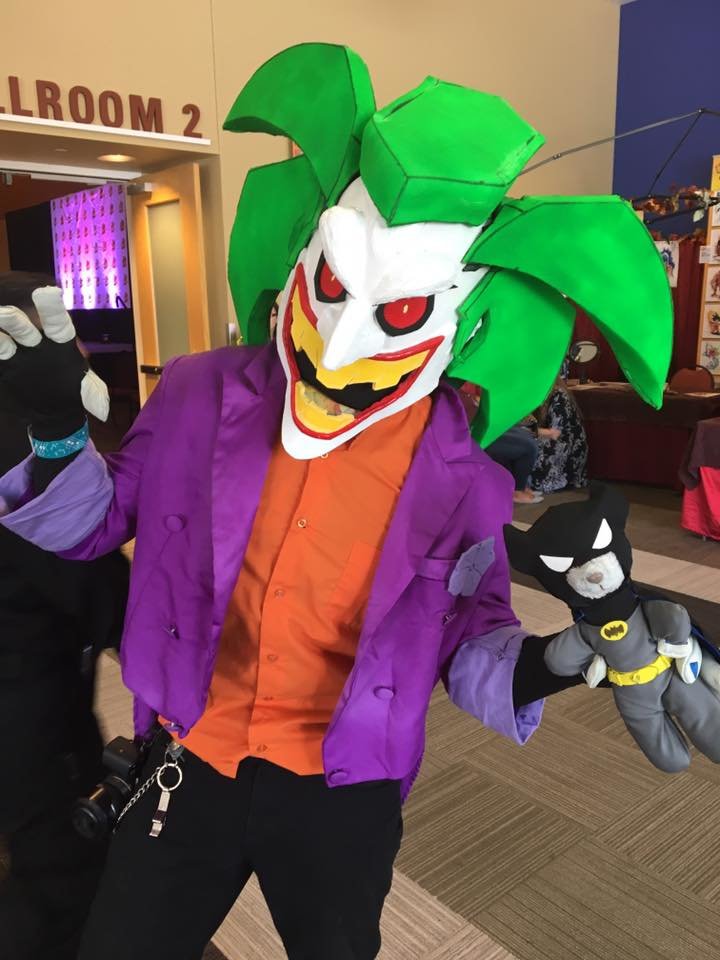 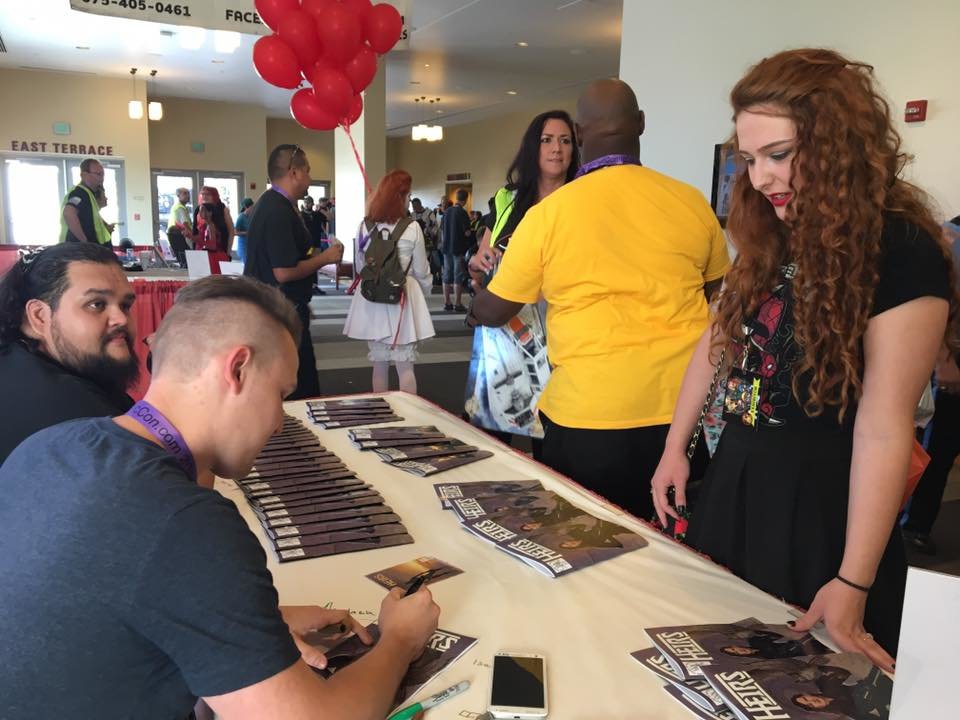 Troy Stegner looked around Las Cruces and saw there were a lot of things to do here. From gun shows to hiking adventures. There was one thing missing – something for the nerds. So, after selling his nerdy collections, he took that money and created a place for pop culture lovers to find the things they love, “Zia Comics.”

Soon after, in 2013, the first Las Cruces Comic Con showed up and Stegner had his work cut out for him.

Now after five years of delay, Comic Con is back with flair, coming to the Las Cruces Convention Center Aug. 20 and 21. The last one was in 2017 and due to construction and then Covid, he said.

The variety at the event includes a broad range from comic book related stuff, board games, arcade style games, Funko figures and anything else that will be collectible, he said.

JSA provides on-site authentication for autographs signed at the show or brought from home. They are trusted by all major auction houses, dealers and collectors, Stegner said.

“Any autograph backed by JSA certification enhances the value and marketability of the item,” he said. “A $10 autograph special will be offered for any item signed at the event. Stop by the authentication booth after meeting the celebrity guest to redeem certification.”

There will be a trivia contest and Cosplay Karaoke for aspiring vocalists. ABQ Golf and Games will have tabletop games for people to play. The Southwest Mopar Club and Cruces Cars & Coffee will have their pop culture themed cars on display in front of the convention center.

“In terms of cars, you will probably see Dukes of Hazzard, a couple of wrapped cars like Wonder Woman, Power Rangers, maybe a Jurassic Park Jeep,” Stegner said.

There are 68 booths at the event, with some vendors claiming multiple booths.

And of course, a cosplay costume contest.

“We actually have local people who do really well with the costumes,” Stegner said. “Costume contest cosplay is huge. You see a lot of stuff from the movies – Marvel, Star Wars, anime and manga – representing every skill set from beginner to semi pro. You get people mashups and cross-play, they get really inventive.”

This year there is no Friday element as they build up the event again.

“We are hoping to use this year as a rebuilding year and bring the event back in a huge way in 2023,” he said.

Special guests include Aleks Paunovic from the “Snowpiercer” television series and recently from “Hawkeye” playing Ivan, leader of the Track Suit Mafia; Ted Dibiase, WWE Hall of Famer, known as “The Million Dollar Man;” Joe Staton from the comic books, artist on comics like The Huntress, Dick Tracy; Chris George; Dameon Clarke; animator Michael Toth from Disney and other titles; Ashley Elliott, famous cosplayer who will be helping judge the cosplay contest; and Jaime Carrillo of El Paso.

Visit lascrucescomiccon.org for everything from tickets to the full weekend schedule and an event map.