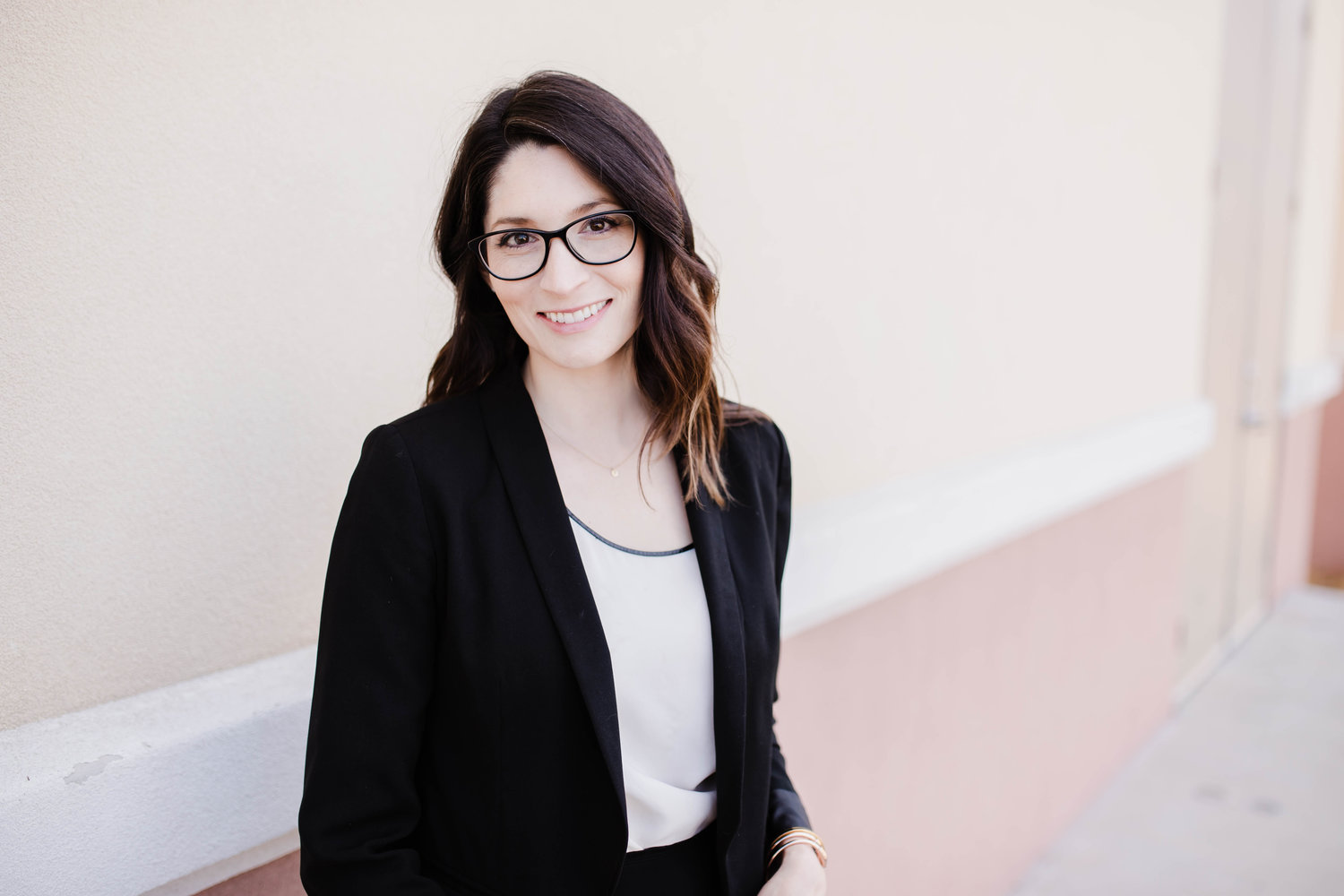 At its Nov. 21 regular meeting, the Las Cruces City Council unanimously adopted a resolution approving the appointment of Jessica Streeter to serve as municipal judge II.

Jessica Streeter will begin service Jan. 1, 2023, joining Presiding Municipal Judge Joy Goldbaum on the city bench. Streeter’s term continues until the November 2023 city election, during which she could be a candidate for a full four-year term.

Streeter is currently a Third Judicial District judge. She was appointed to the judgeship in March by Gov. Michelle Lujan Grisham and will continue in the position until Dec. 31. Streeter ran for a full four-year term as district judge but lost in the June Democratic primary to Robert Lara. Lara won the Nov. 8 general election with no opponent and will become the new Division 5 district judge in January.

Streeter attended New Mexico State University, earning a bachelor of arts degree in philosophy. After graduating from the University of New Mexico School of Law with a juris doctor, Streeter practiced law in Albuquerque and Roswell before returning to Las Cruces to raise her family in her hometown. Streeter and her husband, Jacob Streeter, have three children.