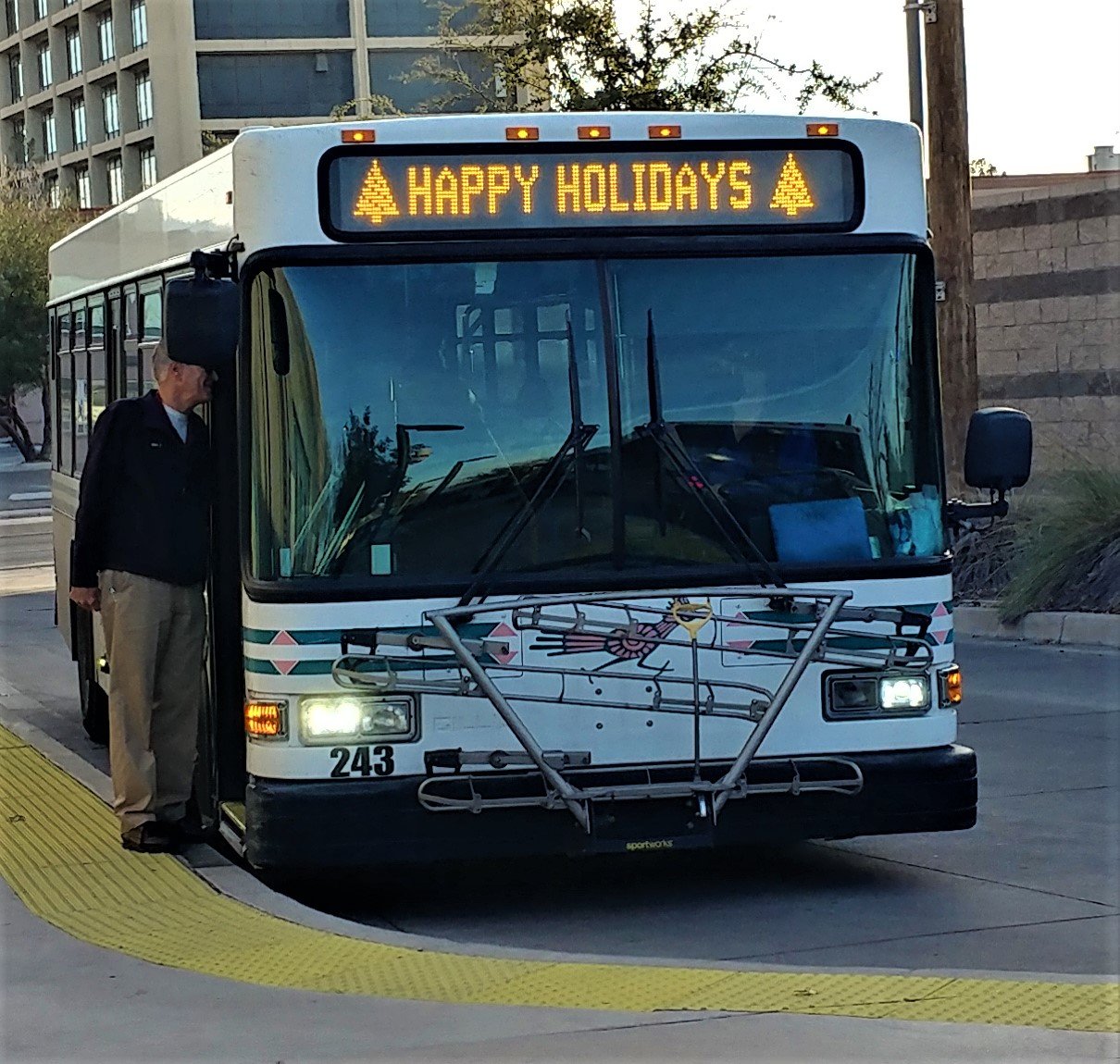 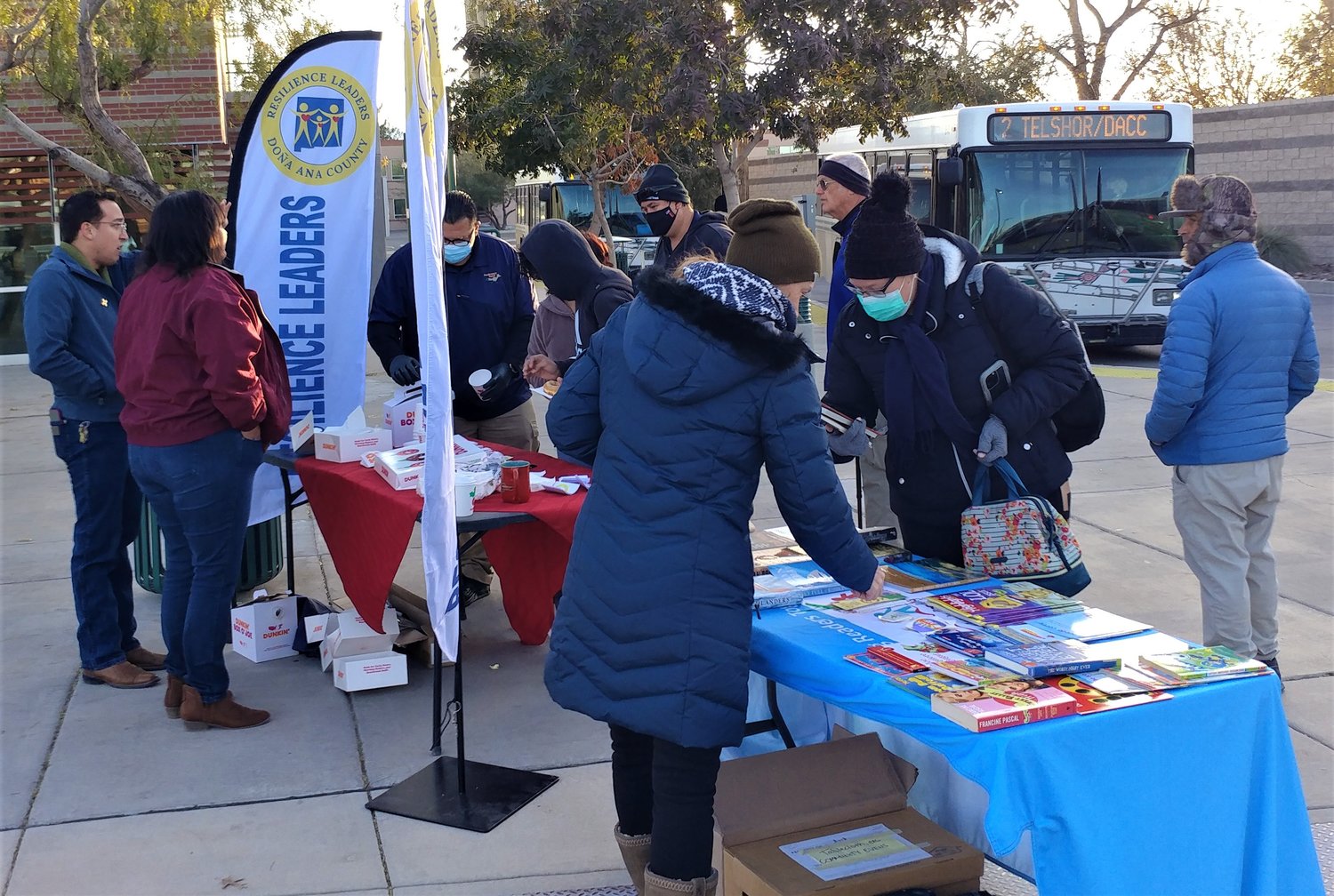 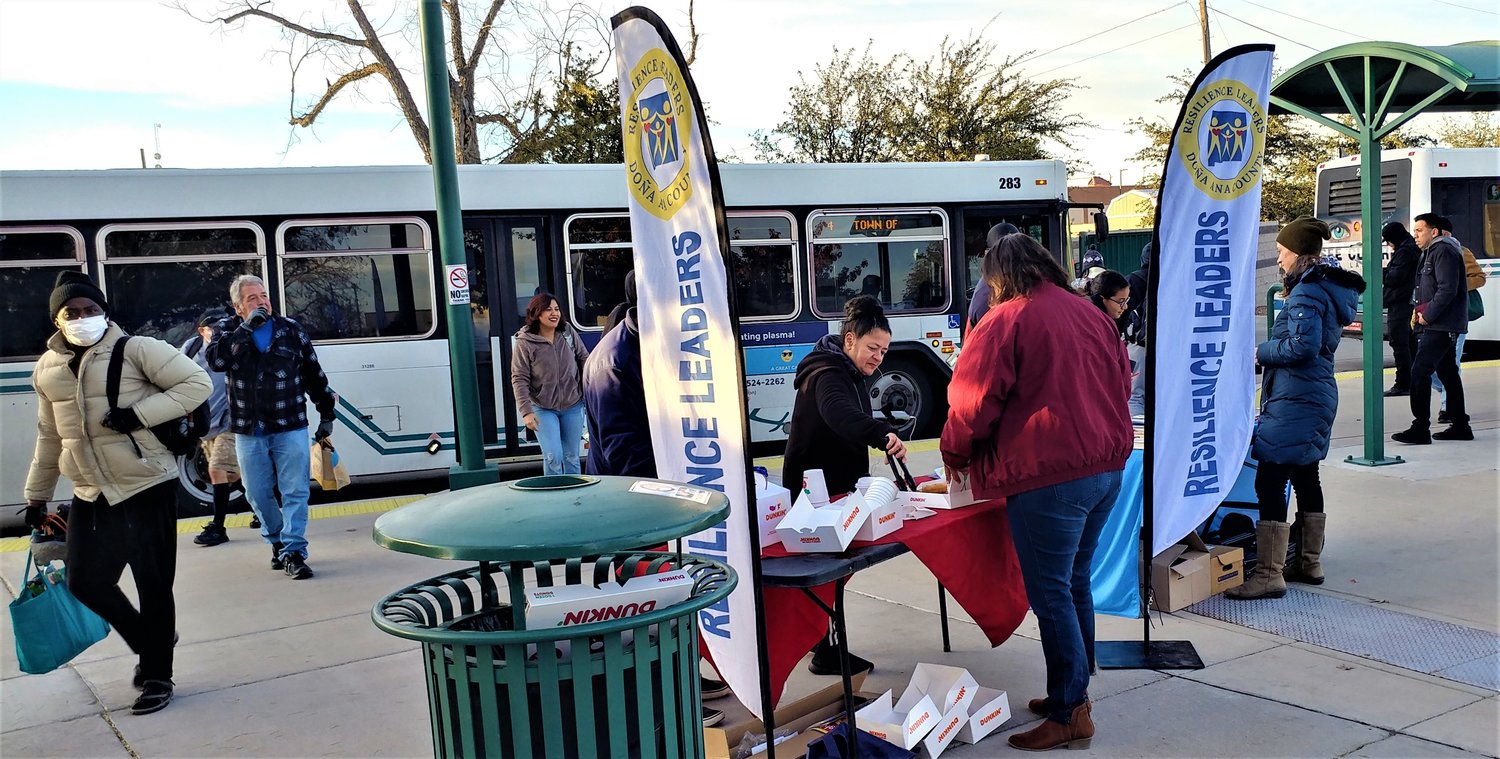 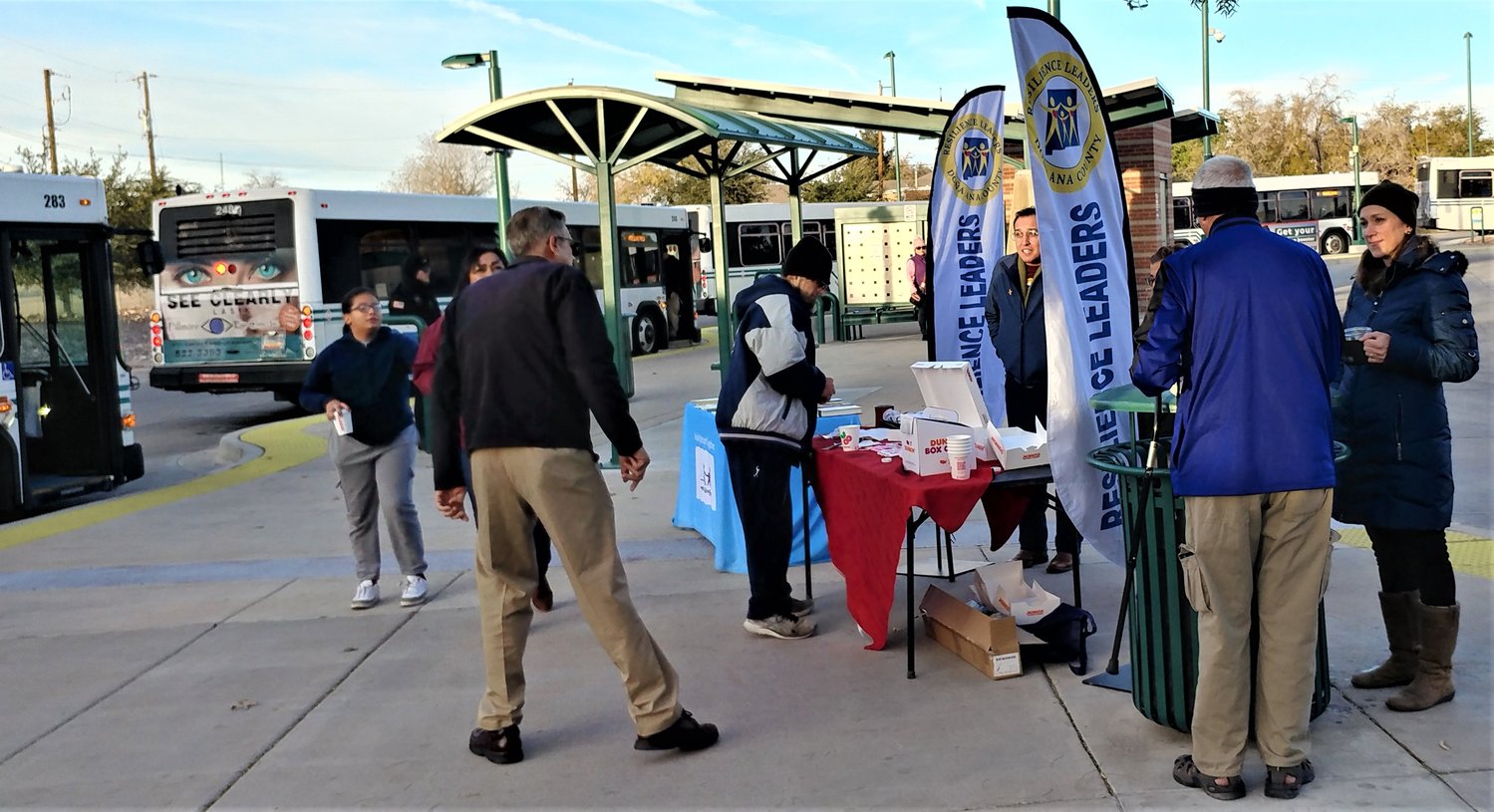 RoadRUNNER Transit began a zero-fare trial period Nov. 28, the City of Las Cruces said in a news release. As a result, no rider will have to pay a fare to use the city’s transit services.

Zero fare will remain in place indefinitely to allow time to assess the feasibility of making zero fare a permanent feature of the transit service, the city said. All fixed routes for RoadRUNNER Transit buses and Dial-A-Ride services will be zero fare. The eligibility for Dial-A-Ride and the ride scheduling process will remain unchanged.

“Since being elected to serve the people of Las Cruces, I have made projects that lift our hard-working families out of poverty, like zero fare, a top priority,” City Councilor Johana Bencomo said. “I’m proud to say that other members of the city council, city administration and the community are standing together to remove another barrier to economic equity.

“This change is about so much more than just affordability,” Bencomo said. “It is also about accessibility and sustainability. This is an investment in the overall health of our community.”

Access to transportation is essential for everyone to achieve a good quality of life, the news release said. Zero fare will help make it easier for people to access jobs, medical services, education, shopping, and social activities regardless of their financial status.

By federal law, if fixed-route service is zero fare, ADA demand-response service, such as Dial-A-Ride, also must be zero fare, the city said. Non-ADA senior citizen trips on Dial-A-Ride will also be zero fare for this trial period, although that is not federally mandated.

RoadRUNNER Transit anticipates having sufficient capacity to meet increased ridership on fixed-route bus services. Rider demands for service on Dial-A-Ride will be monitored closely during the zero-fare period.

In association with zero fare service, RoadRUNNER Transit will issue a written passenger code of conduct spelling out what is expected of those using RoadRUNNER Transit. The goal, the city said, is to help make the transit service inviting, efficient and safe for all who use it.